Why Visitors to the U.S. Should Avoid Marijuana Dispensaries September 12, 2019 Marijuana dispensaries operate legally in several U.S. states, which may lead international visitors to assume they can safely visit these establishments. Unfortunately, due to particular conflicts between state and federal laws, members of international acts and others with authorized admission are encountering serious problems after patronizing a dispensary. Immigration attorneys encourage anyone with a visitor’s visa to avoid the use of marijuana, which is still illegal under federal law.

While many states have legalized the use of recreational marijuana, under federal law it is still classified as a Schedule I drug. For now, the state and federal governments have declared an uneasy truce regarding the enforcement of the federal ban on use by U.S. citizens. However, immigration law is governed by federal law, so authorities are beginning to monitor the behavior of those visiting the U.S. on valid visas.

Problems Encountered After Visiting a Dispensary 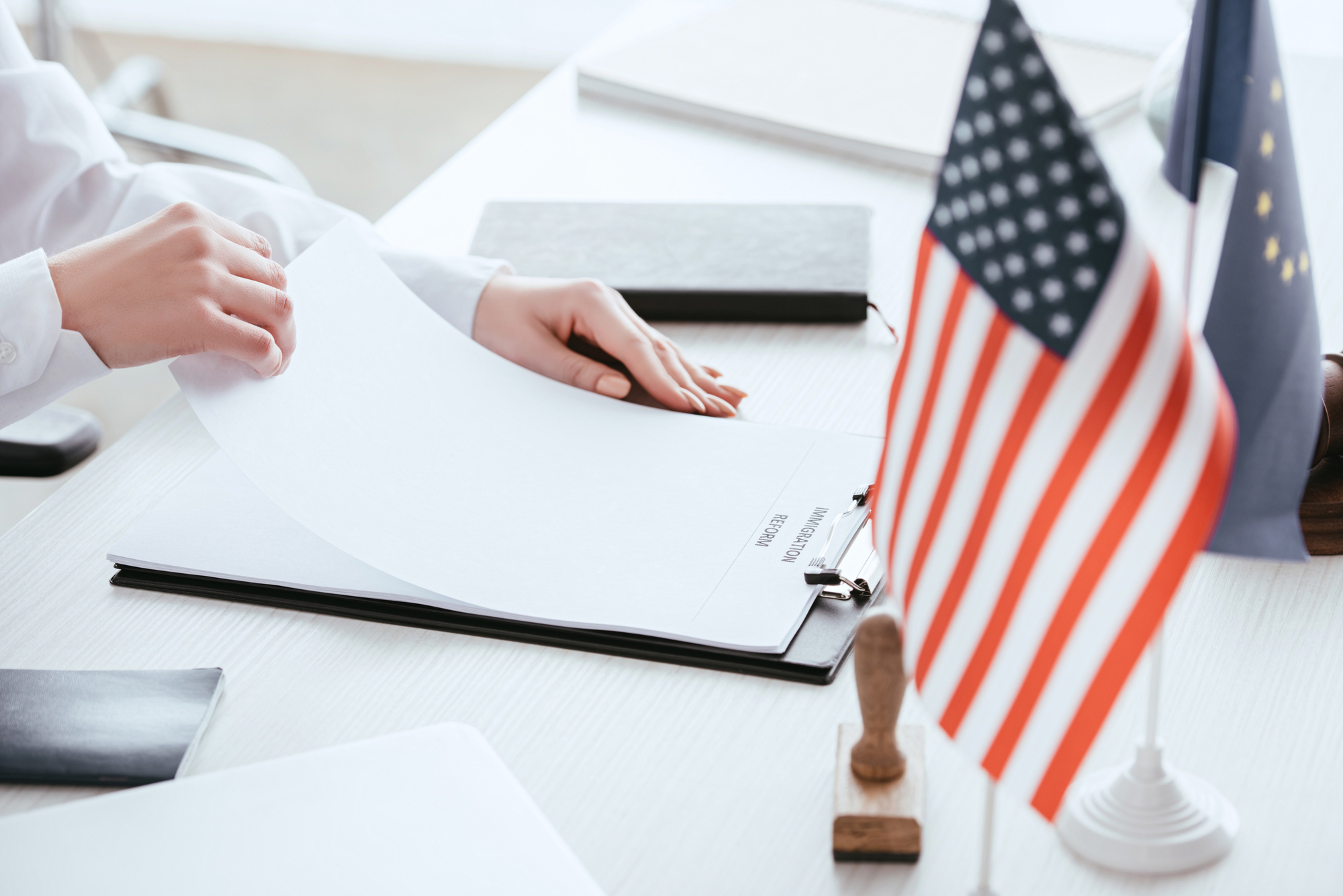 When the dispensary asks for identification, many international visitors don’t think twice about showing their passport. However, this information may be recorded and transmitted to the federal government, which may revoke your visa without notice. Many travelers don’t discover the issue until after they’ve left the country and return—only to be denied re-entry due to their marijuana use.

Unfortunately, even those who have not used a dispensary may have difficulty re-entering the country if they visited a state where marijuana is legal. You may be asked whether you used marijuana or shopped at a dispensary on a previous visit and could be denied entry even if you didn’t take advantage of these local laws. If you’ve stayed in a jurisdiction with legal marijuana, contact an immigration attorney before returning to the United States.

For 13 years, the immigration attorneys at Berd & Klauss, PLLC in NYC have provided detailed guidance to visitors and immigrants from around the world. Whether you’re attempting to return to the U.S. or applying for citizenship, their team will help you achieve your goals. Visit their website for a closer look at their broad array of services, or call (212) 461-7152 to speak with an immigration attorney today.