Ancient civilizations may not have known about bacteria, viruses, and dangerous amoebas, but they quickly figured out that some water sources were better than others. The Greeks, Indians, and people from all over the world soon developed water treatment methods to give their settlements access to clean, safe drinking water. Over the years, purification technology has evolved from simple devices that made water taste better to advanced machines capable of filtering out radioactive atoms.

Ancient Greek and Indian writings offer the first recorded instances of water treatment techniques, dating back to 2,000 BC. These simple techniques, such as heating the water or filtering it through gravel, are still used by campers and survivalists today. Around 1,500 BC, the Ancient Egyptians discovered the principle of coagulation, which is when a chemical such as alum is added to water, forcing tiny particles that can pass through filters to clump together. 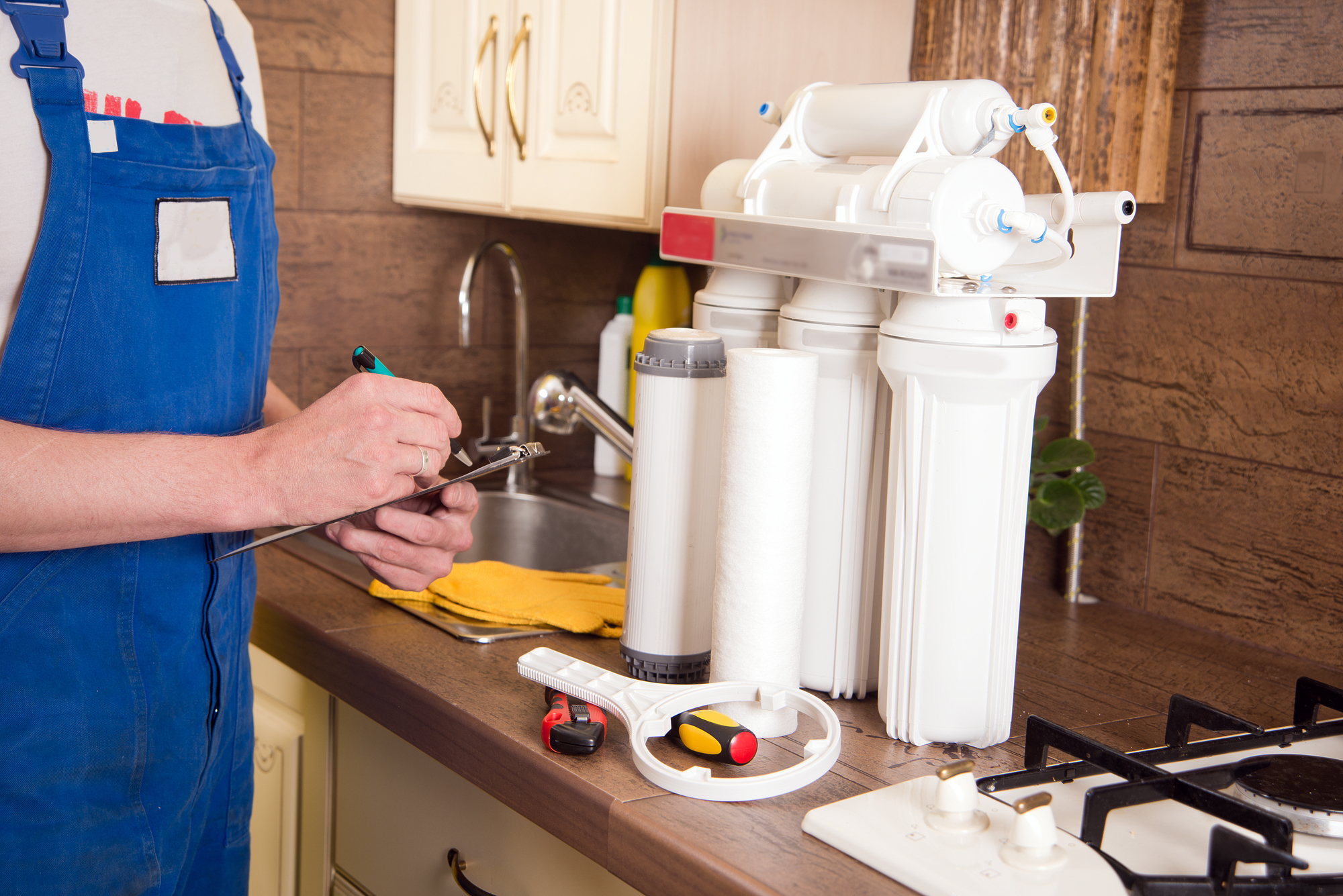 While the Romans built amazing aqueducts that could transport water for several miles, no new advancements in water filtration were made until the discovery of micro-organisms in the 17th century. Shortly after that, home water treatment systems were invented, and they consisted of wool, charcoal, and sponge filters. The first municipal water plants, using slow sand filtration systems, were developed in Scotland in 1804.

In 1854, London authorities traced a cholera outbreak to a contaminated pump, which they disinfected with chlorine. This technique was so successful that it quickly spread around the world. Although, it was later replaced with less harmful substances. In the U.S., cities started experimenting with large-scale rapid sand filtration systems, which were later combined with steam purification.

For over 30 years, The Water Source has been the Hudson Valley’s choice for clean water. Homeowners and commercial clients in New York depend on their experienced technicians, who will conduct a thorough water analysis and recommend cutting-edge water treatment products to ensure the purity of your supply. Visit their website to find out how they can help, or call (845) 297-1600 to schedule a water analysis today.

Share
Story
Other Announcements, Events and Deals from The Water Source
3 Signs Your Tap Water Needs to Be Filtered

If you’re accustomed to consuming tap water or want to reduce your bottled water usage, you might be concerned about the quality of the supply. Under normal circumstances, it should ...read more
3 Common Sources of Private Well Water Contamination New York ranks as one of the highest states in America for private household wells, which pump water from underground reservoirs into a home’s plumbing for drinking, cooking, an...read more
Why Do You Have Rust Stains in Your Sink?

Rust stains in your sinks are fairly common, especially if your home's water comes from a private well. While these stains are harmless, they’re still unsightly and can even ruin por...read more
3 Signs Your Water Has High Iron Levels Although water treatment systems eliminate harmful contaminants, this process does not completely get rid of iron and chlorine. Iron, which is a naturally occurring mineral found in ...read more
4 Adverse Effects of Iron in Your Water If you get your water from a well or a municipal source with high iron content, you may deal with hard water. This simply means that your water has elevated levels of ferrous or...read more
Like us on Facebook
Follow us on Twitter
Review us on Yelp
Review us on Google