Brazilian jiu-jitsu is a type of martial arts that focuses on ground fighting and grappling. A traditional Japanese martial arts form, jiu-jitsu originated in Brazil in the 1920s and continues to gain popularity as a self-defense technique. Here, learn more about this special martial art and how it benefits the mind and body.

A Guide to Brazilian Jiu-Jitsu

Brazilian Jiu-Jitsu is designed to subdue an opponent without excessive force such as punching and kicking. Celebrated as a “gentle art,” it was developed by famed fighter Carlos Gracie and mainly focuses on submissive holds such as locks and chokes. Jiu-jitsu was designed to help a smaller individual take down a larger opponent. Elements such as leverage and lowering the fight to the ground allows the smaller person to enjoy dominance they would not get in typical hand-to-hand combat. 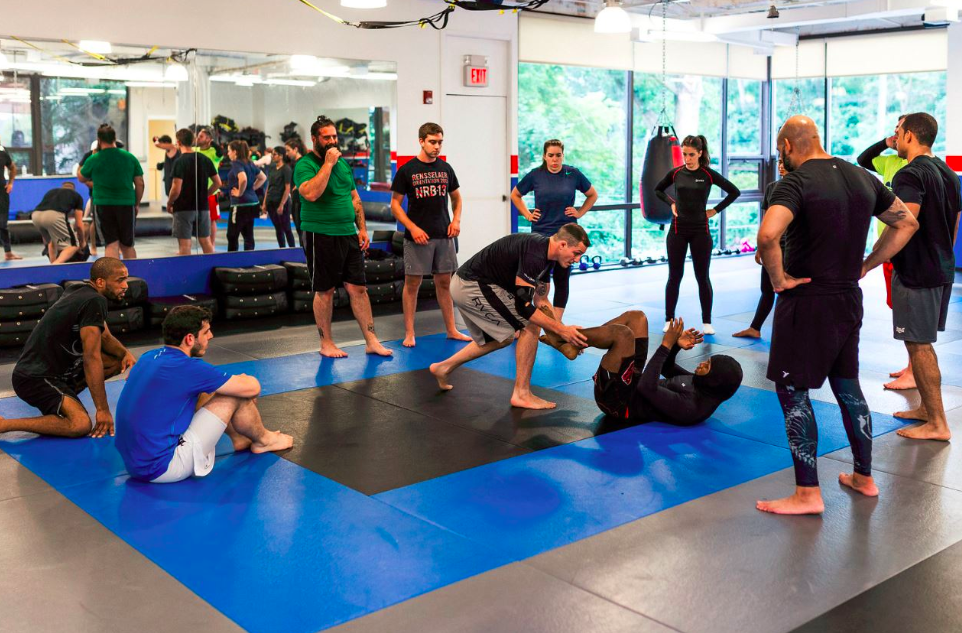 Ground fighting techniques incorporate sambo and wrestling, as well as judo. Full mount, for example, is among the most powerful grappling positions because the person positions themselves on top of the opponent’s torso or chest. Body weight controls the opponent, pushing him or her further into submission as the knees move into the armpits.

What Are Its Benefits?

This martial arts technique is for anyone. Children as young as 4 years old can learn grappling and ground fighting moves they will take with them for the rest of their lives. Brazilian jiu-jitsu also provides a full-body workout that exercises the heart and tones the muscles while improving flexibility.

The technique sharpens the mind because of the strategy and quick-thinking necessary to take down an opponent. It has been called a “human chess game” for this reason. Many people who practice jiu-jitsu also practice boxing and karate, as they’re able to quickly predict their opponent’s movements and make educated guesses. Jiu-jitsu also provides an excellent foundation for learning mixed martial arts (MMA).

If Brazilian jiu-jitsu sounds right for you, visit 914 Training Center in Scarsdale, NY.  The family-owned training center combines jiu-jitsu with Krav Maga and Muay Thai fighting to strengthen the body and mind, and offers classes for all age groups. Call (914) 437-5353 to discuss membership options or review their class schedule on their website.