Homemade pie didn’t originate in the United States, but few things are as inherently American as apple pie, as the saying goes. Pie came to the shores of this country with the Pilgrims and has since become inexorably entwined with holiday traditions and diner culture. It’s among the most popular desserts on restaurant menus for one reason—deliciousness. Pie favorites have changed since America’s founding, when meat and boiled squash pies were heartily enjoyed. Here’s what you should know about three of today’s most popular American pies.

Apple pie is an American classic, but it didn’t originate here. It came over with the settlers from England. Over time, fruits baked into a pastry shell included not only apples but summer berries and peaches. Pie crusts, as we know them, weren’t baked until the Revolutionary War, nor were fillings commonly sweetened until then. There’s no record of dried fruit pies being sweetened until 1796. 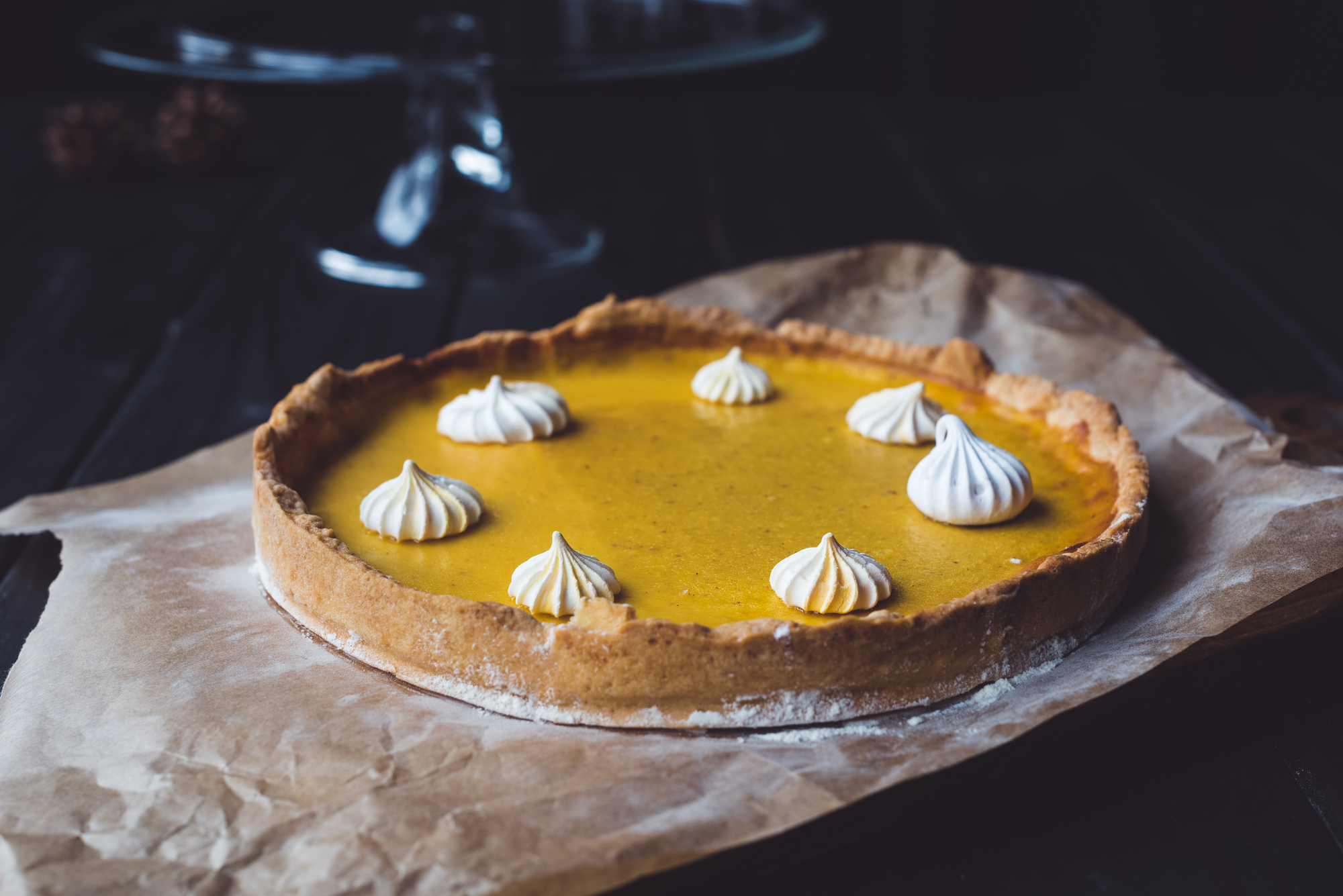 Did you know there’s an official Banana Cream Pie Day? Although it’s hard to pinpoint an exact discovery date for cream pies, it’s logical to assume that they originated in the Midwest, where dairy farms were in no short supply in the 1800s. Cream pies are a simple concept with two main components: a delectable flaky crust and a creamy filling. Cream fillings of homemade pies can be flavored with banana, coconut, pumpkin, and chocolate to name only a few. Cream pies continue to put smiles on people’s faces over 200 years after their introduction.

Meringue—a pie topping consisting of stiff egg whites and sugar—didn’t really boom in popularity until Elizabeth Coane Goodfellow introduced Americans to the first lemon meringue pie. With a light sweetness and a soft, airy texture, meringue pairs beautifully with many flavor profiles. It makes a deliciously satisfying pie topping or a sumptuous filling to nestle between layers of fruit and cream.

When homemade pie cravings strike, Wayne’s Family Restaurant in Oconto, WI, is your destination for award-winning pies. With more than 25 blue ribbons for their amazing homemade desserts, your taste buds will thank you. Visit them online to see their incredible lineup of pies, or if you’ve questions, call them today at (920) 835-4262.