Fresh, fluffy tortillas are a staple of Mexican food and the foundation for countless dishes. They’re versatile, delicious, and have played an important role in the country’s history. Below, you’ll find everything you need to know about this food so you can share facts with friends next time you visit a Mexican restaurant.

The word tortilla translates to “small cake.” They’re traditionally made from corn maize and were a peasant food for the Maya people. It’s thought that tortillas originated in 10,000 BC and were also used by the Aztec people. It wasn’t until Spanish explorer Hernando Cortez landed in Mexico in 1519 that the name “tortilla” was born. With the Spanish came wheat, which led to the production of the wheat and flour tortillas that many people are accustomed to seeing. 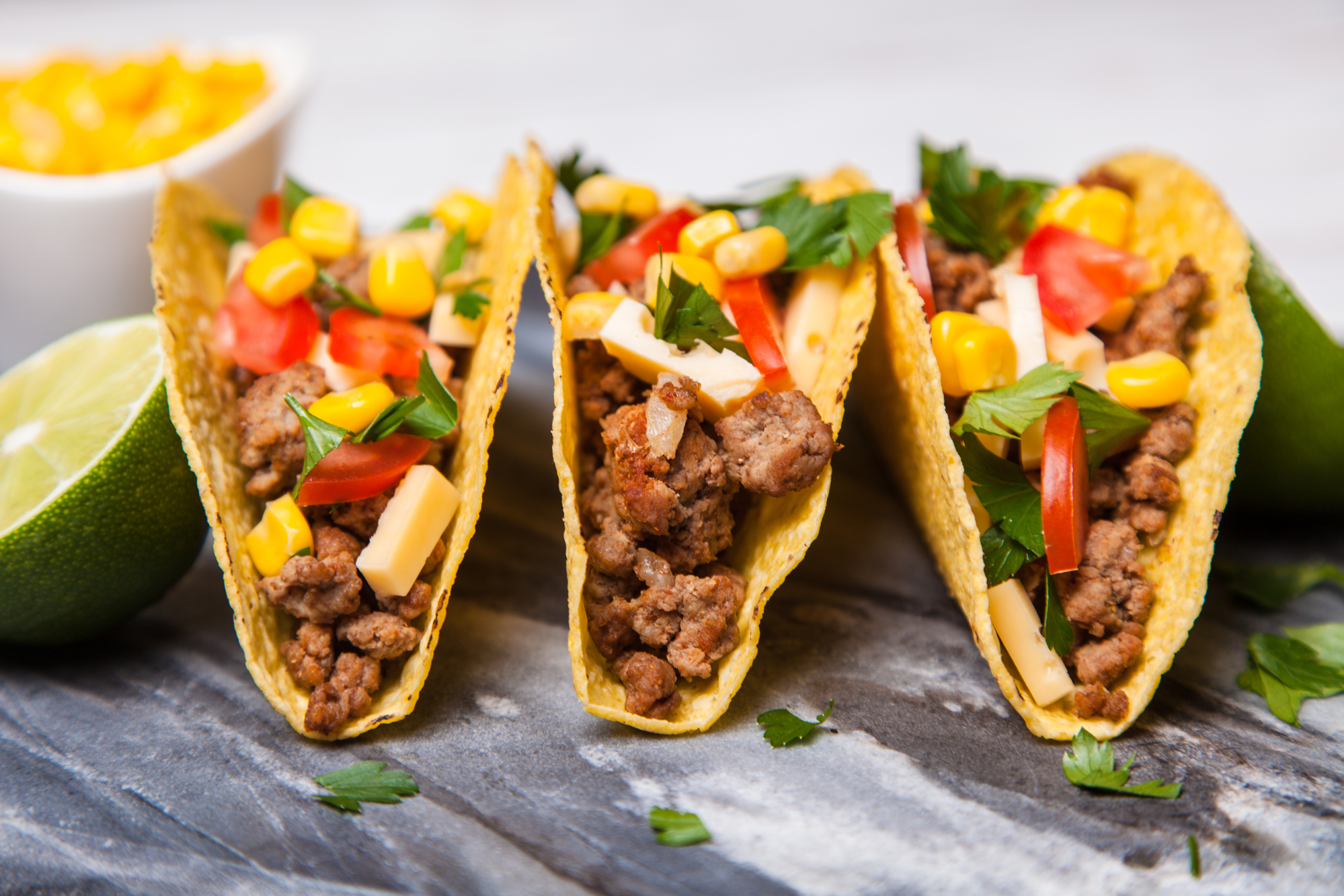 There are countless ways to eat tortillas, but some of the most popular are burritos and tacos. While both corn and wheat can be used, flour tortillas are usually for burritos and corn are for tacos. Tortillas can also be served with enchiladas, quesadillas, wrapped around meats and vegetables and fried, and even used in desserts.

If you want to try mouthwatering authentic Mexican food in the Amelia or Cincinnati, OH, areas, stop by Don Rigo. As a local hotspot, they serve authentic Mexican dishes at affordable prices, drawing from traditional recipes and using the freshest ingredients. You can explore their menu on their website or stop by for Happy Hour. To speak with their staff, call (513) 718-0035 today.