Your Guide to Choosing the Perfect Workout Time August 23, 2019

Regular exercise is a critical component of living a long and healthy life, but many people struggle to find time to hit the gym between work and family. This leaves many people trying to cram in personal training either early in the morning or later in the afternoon, though it can be hard to decide which time schedule will work for you. Exercising in the morning or the afternoon might seem like a choice between two similar options, but each schedule actually offers its own unique perks, and also its own drawbacks.

Many like to sneak in some gym time in the morning because it allows them to get the exercise they need out of the way before the day begins. But, morning exercise also provides some great health benefits: Exercising earlier in the day, particularly before food has been consumed, forces your body to draw on fat reserves for energy in greater capacities. If one of your exercise goals is to lose weight, this will help you reach that goal faster. Working out in the morning can also help increase productivity throughout the day due to the stress-reducing effects of exercise.

However, early mornings aren’t ideal for everyone. Those who struggle to wake up in the morning might end up skipping more workouts by hitting “Snooze.” Even if they make it to the gym, they might not work up a sweat if they’re still half asleep. You also need to be more cautious in the morning when it comes to heavy workouts as the muscles need longer to properly warm up to avoid injuries.

Hitting the Gym in the Afternoon 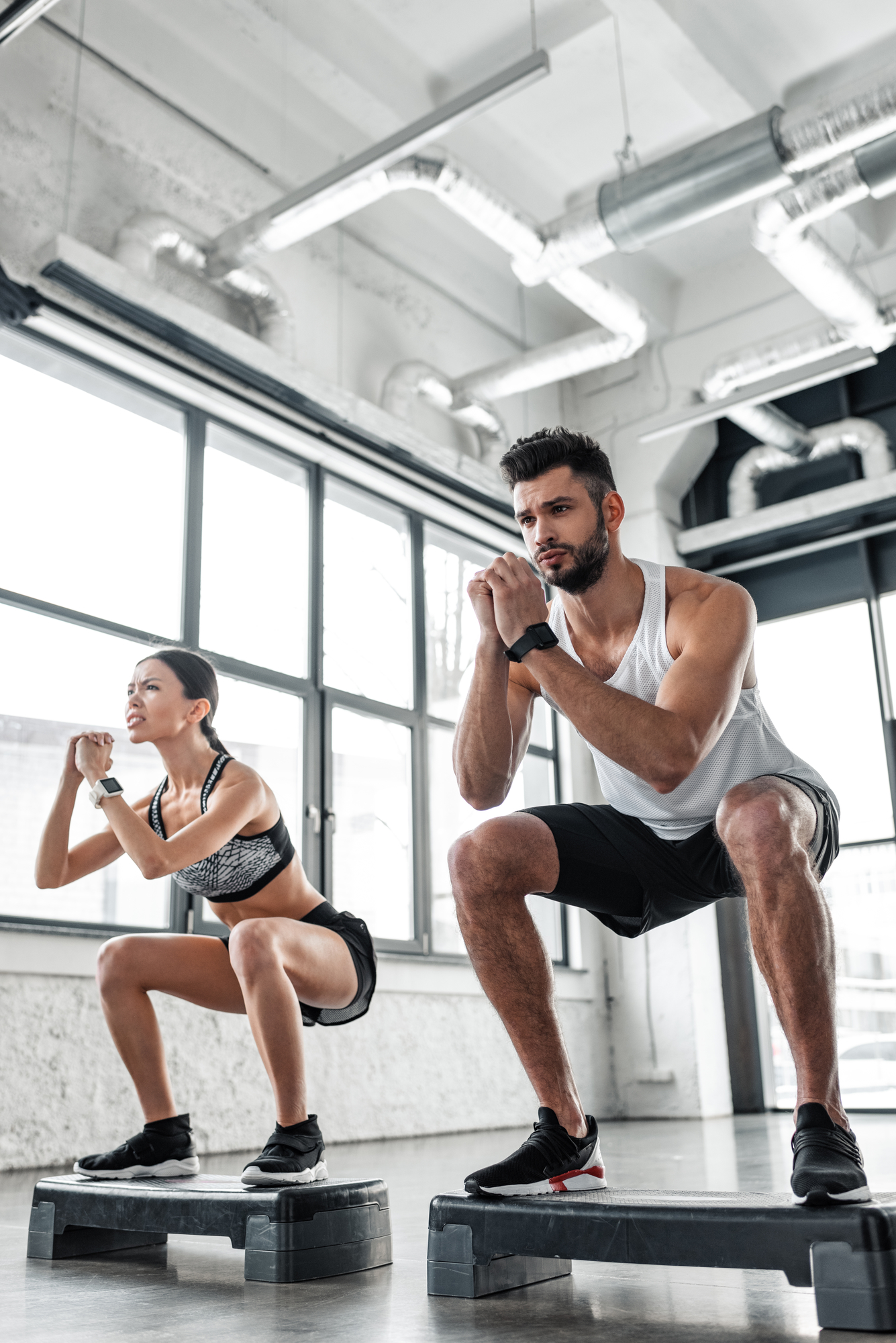 The alternative to a morning workout is to wait until later in the day, typically after work or during a lunch break. It’s likely that a later workout will be more fruitful, as increased testosterone production during the day aids in muscle growth and strength. As the day goes on, your body’s internal temperature also increases, which decreases the chance of spraining or tearing a muscle while weight training or running.

However, working out later in the day has the ability to disrupt your natural sleep cycle, as endorphins gained during a workout can last long after the sun goes down. This can cause restlessness, which could make you too tired to exercise later in the week. It’s also easier to lose the motivation to go to the gym the longer it’s postponed throughout the day, as other tasks can become more important.

Whether you choose to exercise in the morning or afternoon, Life & Elite Fitness in Snohomish, WA is there for you. A gym membership with them gives you access to a variety of group fitness training and personal fitness classes, meaning there’ll be no shortage of motivation to ensure you stick to your workout routine. Schedule a visit by calling (206) 450-0964 or learn more about their offerings online.
Share
Story
Other Announcements, Events and Deals from Life & Elite Fitness CO
How Does Exercise Reduce Stress? Stress comes in many forms and creates constant roadblocks in life. It’s crucial to find relief, and the gym is a solution for many people. Here’s what you should know about how exer...read more
What You Need to Know About Calisthenics Training If you want to get fit, you may be wondering which type of exercise will work best for you. With so many options and advice on physical fitness available, you may want to try calisth...read more
3 Benefits of High-Intensity Interval Training High-intensity interval training (HIIT) is an exercise strategy in which you alternate between periods of intense, anaerobic exercise and less intense recovery periods. You can ...read more
How to Bulk Up Your Arms Developing arm muscles is a common goal among bodybuilders and gym-goers alike. If you want to build your forearms, biceps, and triceps, there are several exercises you can add to yo...read more
5 Home Exercises to Build Leg Muscles With gyms currently closed and citizens staying home to stop the spread of COVID-19, exercising options are limited. Thankfully, there are still plenty of ways to get your workouts i...read more
Like us on Facebook
Review us on Yelp
Review us on Google