New York City is often called the city that never sleeps, and with good reason—there’s so much to do. This is especially true if you’re a music lover, as the city is home to some of the most famous clubs, concert halls, and historic sites in the world, all of which are easy to get to via a car service. Here are three you should check out.

One of the most famous entertainment venues in the world, Radio City Music Hall has been hosting concerts and stage shows since its opening in 1932. It’s set within Rockefeller Center in Midtown Manhattan, where you can always hail a cab or call a car service. In addition to being known for its “Christmas Spectacular” show featuring the Radio City Rockettes, the hall frequently hosts televised award shows such as the Grammy Awards® and the Tony Awards®. 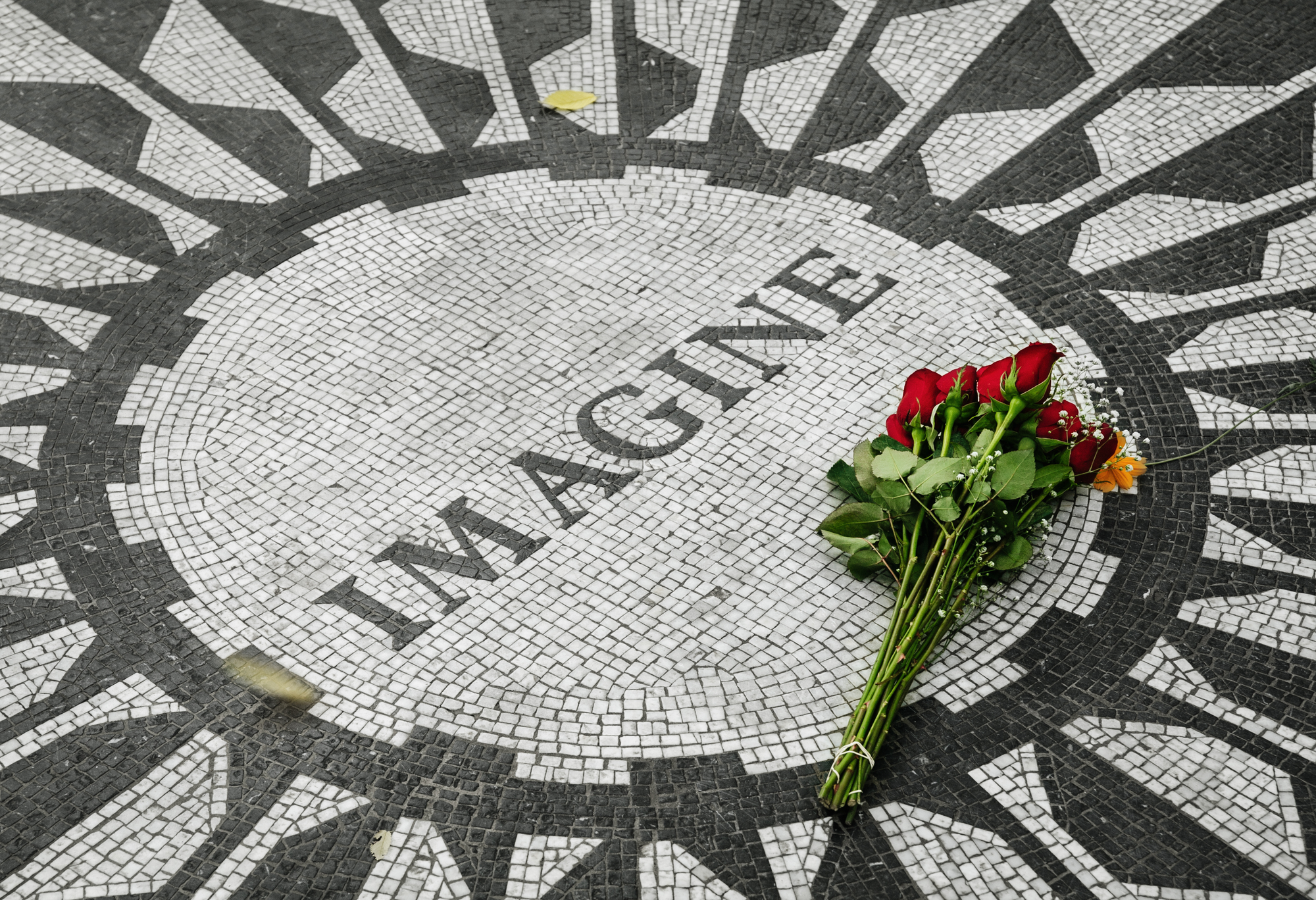 John Lennon fans can’t take a trip to the Big Apple without visiting Strawberry Fields in Central Park. The 2.5-acre park on Manhattan’s Upper West Side pays tribute to the late musician and features the famous “Imagine” mosaic in its center. It’s also adjacent to the Dakota Apartments, which is where Lennon lived and was tragically shot. Visitors often take a car service directly to the apartment building, then take the short walk into the park to see Strawberry Fields.

Located in Harlem, which is easy to reach by subway or car service, the Apollo Theater is a designated New York City landmark that music lovers can’t miss. Since its opening in 1934, the theater has featured legendary performers, such as James Brown, Aretha Franklin, Gladys Knight and the Pips, and Louis Armstrong. The venue also hosts a world-famous Amateur Night every week, which is one of the city’s most popular live shows.

During your stay in New York City, let Riverside Car & Limo get you where you need to go. Serving all five boroughs since 1991, this top-rated car service is available 24 hours a day and has more than 300 luxury vehicles. It also provides airport transportation and limo service. Visit their website for information about rates, and call (212) 923-1111 to make a reservation. Fall is a special time in New York City with many amazing events and activities. Embrace the season by getting out to see the leaves and feel the crisp temperatures in this unique me...read more
Why Rent a Limo Party Bus? Whether you’re planning a bachelorette party or simply want to enjoy a night out on the town with friends, you’ll need dependable transportation to get you to bars, restaurants, and ...read more
3 Ways to Impress Potential Business Investors Developing relationships is the key to running a successful business. If you’re asking potential investors from out-of-town to meet with you, make sure that you take the proper ...read more
What Events Should You Rent a Limousine For? When you have a corporate engagement or private event to attend, transportation services make it easy and convenient to get to your destination. Depending on the type ...read more
3 Spots to Visit in Washington Heights Located in Upper Manhattan, Washington Heights is a vibrant and diverse neighborhood that highlights the past and future of the city. You can spend a whole day visiting historic...read more
Like us on Facebook
Follow us on Twitter
Review us on Yelp
Review us on Google