How to Combat Drunk Driving in Communities July 25, 2019 Drunk driving is a serious problem around the country. The potential penalties for driving under the influence are simply not enough to deter some individuals from getting behind the wheel while their decision-making capabilities are impaired. However, just because the law can’t get through to these motorists doesn’t mean other strategies won’t. From major media campaigns to the widespread use of ignition interlock systems, here are a few approaches for reducing the number of drunk drivers on the road.

In 37 states, law enforcement personnel are entitled to set up sobriety checkpoints. These traffic stops allow police to check motorists for impairment without having to establish probable cause first. In the 13 other states, sobriety checkpoints are not permitted under state law or under that state’s interpretation of the U.S. Constitution. 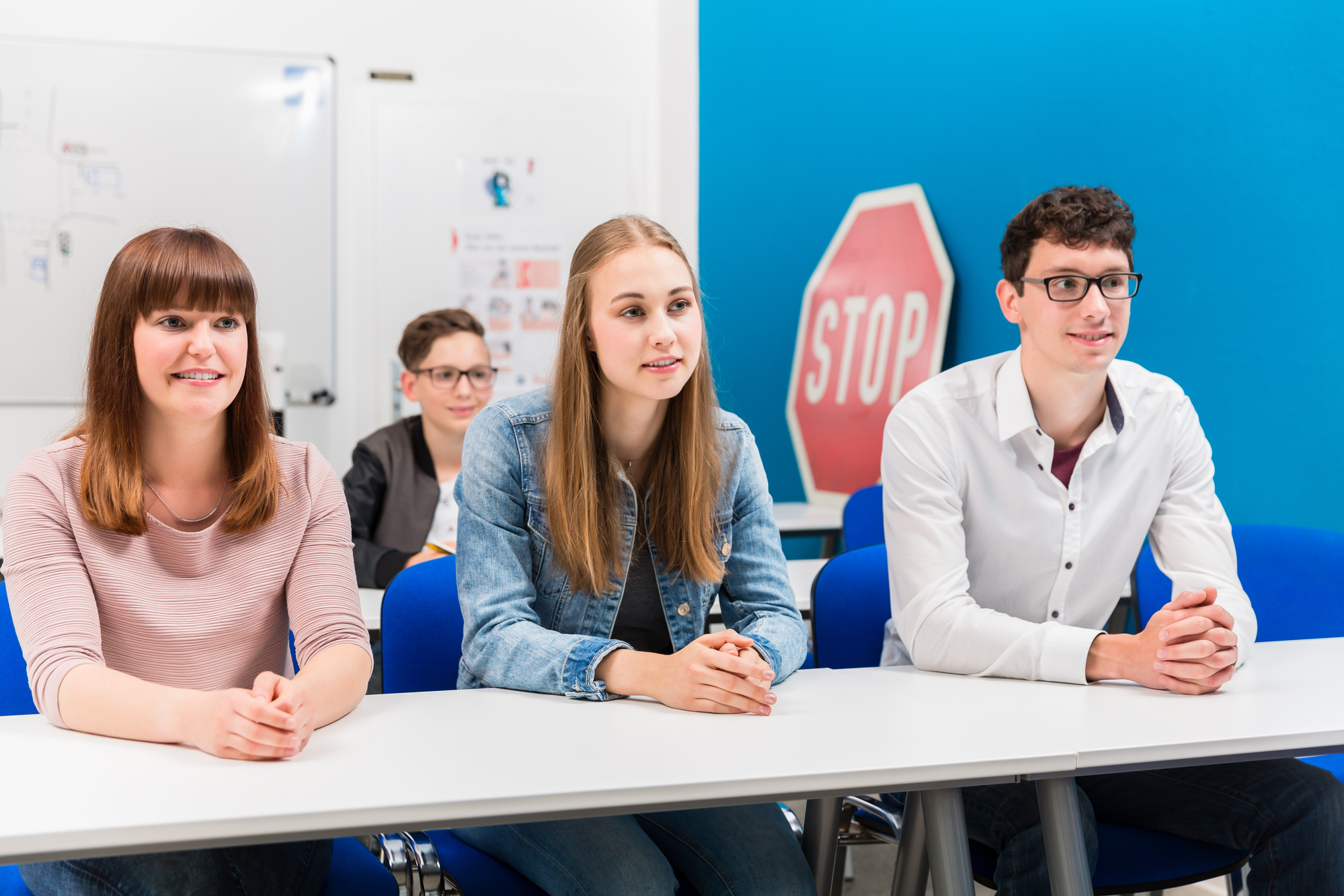 If teens are made aware of the dangers of drinking and driving before they actually get behind the wheel, they may be less inclined to do so if the opportunity ever arises. Although more research needs to be done regarding their effectiveness, it’s reasonable to assume that school-based instructional programs could reduce the number of young motorists who drink and drive. Such programs could focus on the effects that alcohol has on the body as well as on the potential consequences of being arrested for DUI, such as fines, jail time, and the installation of an ignition interlock system.

Thanks to the power of social media, it’s never been easier to reach millions of people. Law enforcement agencies should consider working with advertising executives to launch media campaigns reminding motorists of the dangers of drinking and driving—and the penalties for doing so. If the campaign is gripping enough, it just might go viral, which will only serve to raise even more awareness.

If you need breathalyzers, ignition interlock systems, or blood alcohol monitors, turn to Tennessee Recovery & Monitoring. Located in Cleveland, TN, they carry a broad range of reliable products for behavioral health organizations and law enforcement agencies. To browse their vast inventory of items that can combat drunk driving, including advanced ignition interlock systems and portable breath tests, visit their website. To place an order, call (855) 472-7269.