Veganism is primarily known for advocating ethical treatment of animals, which is important by itself. However, it also promotes ethical treatment of the environment and, by extension, every creature and human who lives on it. Since scientists are continuously issuing warnings about the reality and potential catastrophes of climate change, it’s more crucial than ever to be aware of how veganism and supporting organic food can help the world avoid disaster.

How Veganism Can Protect the Environment 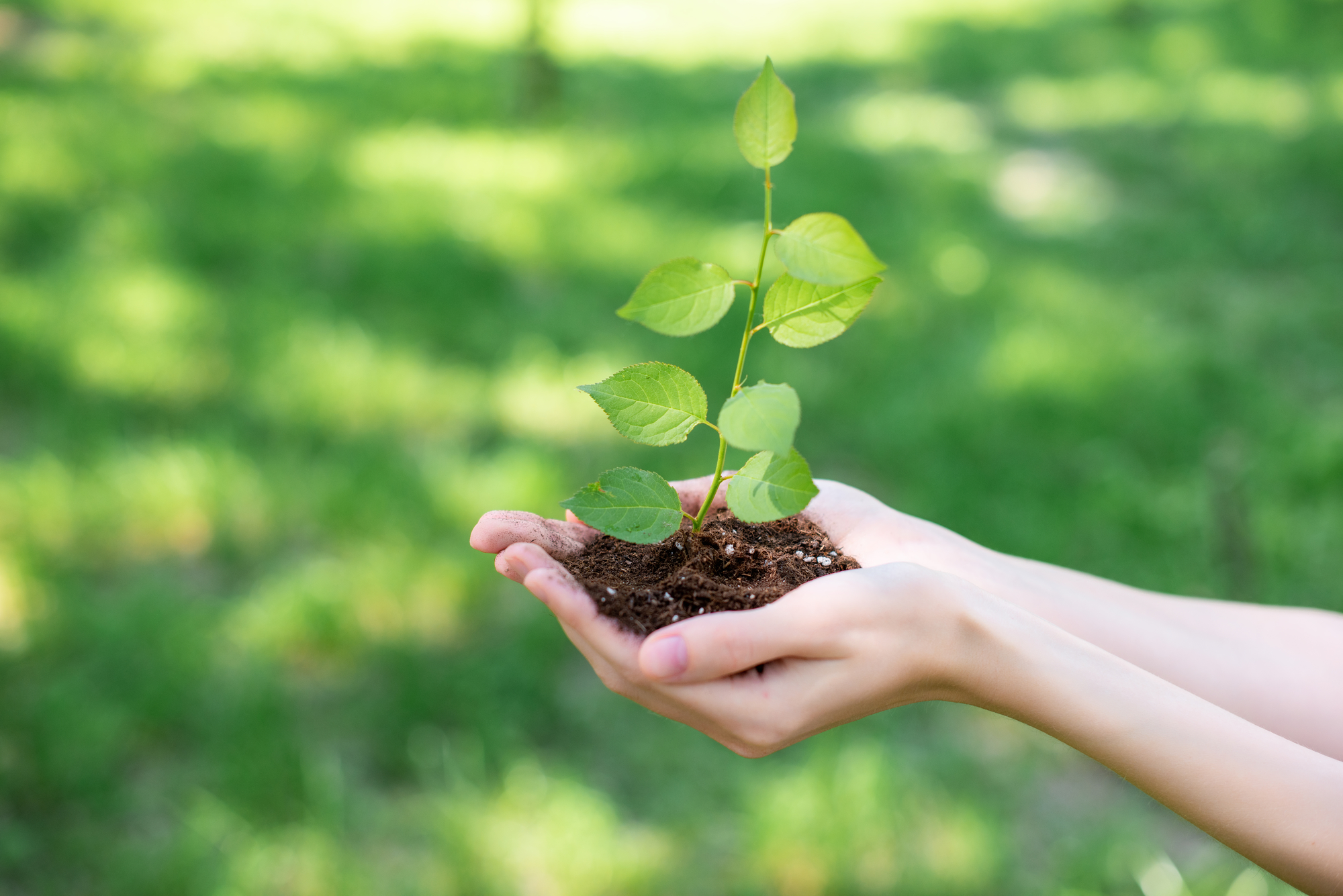 Raising animals for livestock not only typically requires them to be abused all their lives in slaughterhouses, but it also means that fossil fuels are being burned at high rates to shelter, feed, transport, and refrigerate them. Focusing on diets based on organic food allows energy consumption to be reduced by at least half, if not more, per person.

When livestock aren’t being forced into inhumane living conditions in slaughterhouses, they need ample space to roam, which easily leads to deforestation. It can ruin soil, which perpetuates a cycle of seeking even more land to use, weakening more soil. It also destroys other animals’ habitats, which can upheave ecosystems. By demanding plant-based diets and natural food, healthy land can be salvaged. 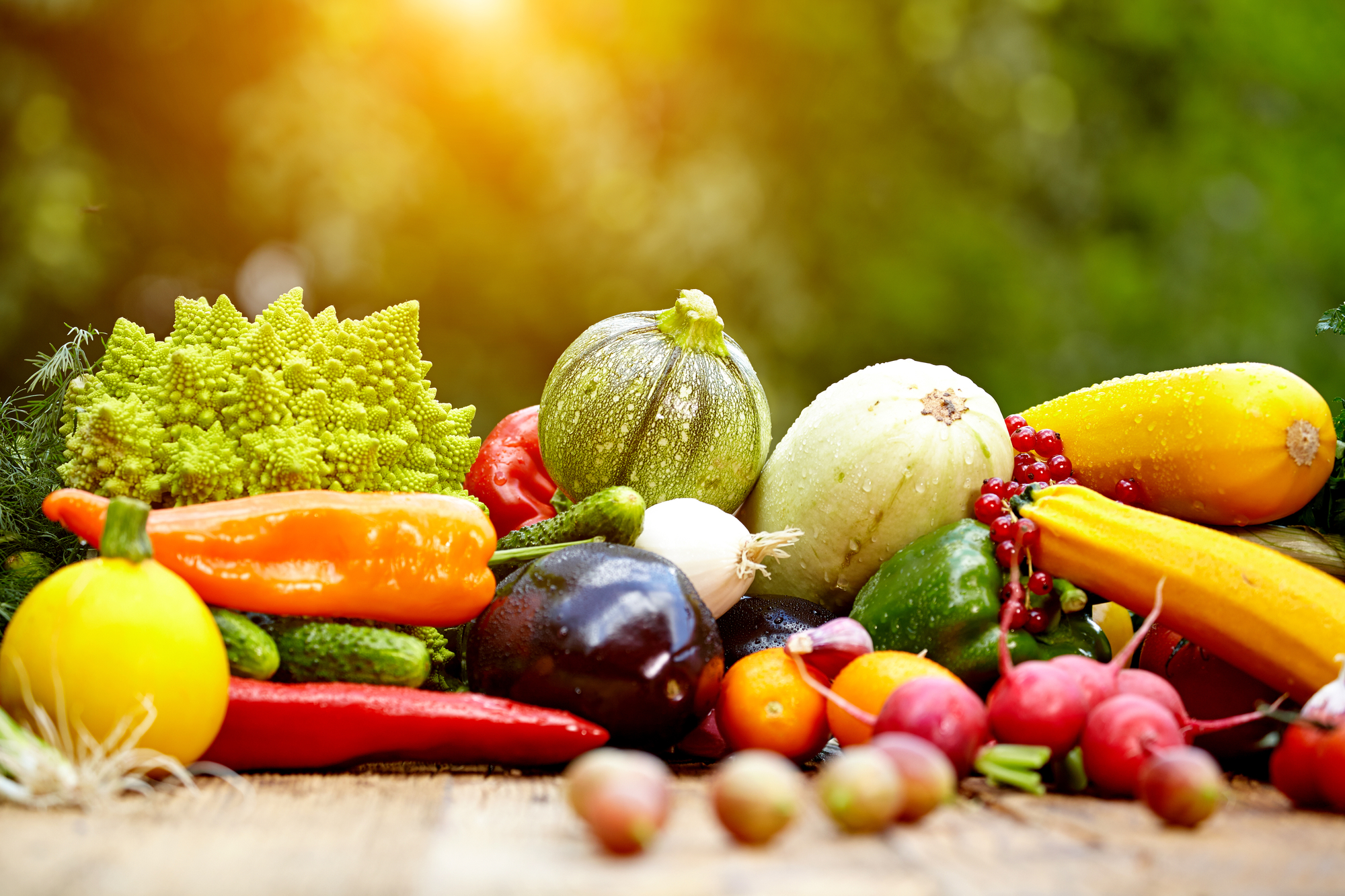 This is a natural follow-up to the point that veganism and organic food can save land. After all, the more land that is saved, the more trees and plants that are available to combat pollution by absorbing gases. Also, if there’s less demand to raise and transport animals with fossil fuels, there’s less toxic gas for plants to remove from the air in the first place.

Pollutants from animals often make their way into freshwater sources. In addition to that, animals need to drink and bathe, so they consume a lot of the scarce freshwater available. Veganism would decrease the demand for livestock and therefore allow more people to access clean water.

Every way that veganism protects the environment represents another reason why everyone should be open to the diet. Although altering eating and cooking habits can seem daunting, organic food is not only delicious, but it is also easier to make than it seems. Small positive lifestyle changes can lead to big positive changes for the planet as a whole. A local natural grocery store can help you get to a good start on a path toward a healthier life for yourself and the world, so go visit Lori’s Natural Foods Center. If you’d like, call (585) 424-2323 or check out the website first to learn about their organic offerings. Eating healthy food can help you maintain the right weight and get all the nutrients you need. It can also reduce the risk of health problems, including heart disease and c...read more
3 Common Myths About CBD Oil Cannabidiol (CBD) oil is a trending product in the wellness world. But for all the enthusiasm, many people are apprehensive about using it due to some commonly believed falsehoods. H...read more
4 FAQ About Organic Food In recent years, you’ve probably seen more organic food popping up in supermarkets and restaurants. Most consumers have a general idea about what it means to buy organic, but you may...read more
5 Natural Foods That Boost Your Immune System Keeping your body in excellent shape is always a priority, but it’s especially important in light of the COVID-19 pandemic. Fortunately, there are healthy foods and drinks that can n...read more
Like us on Facebook
Follow us on Twitter
Review us on Yelp
Review us on Google