As part of the Bill of Rights, the 8th Amendment to the United States Constitution was created to help those accused of criminal activity. It prohibits judges from issuing excessive bail amounts to accused individuals and protects them from “cruel and unusual punishment” while in custody or after sentencing. Whether you or a loved one needs a bail bond following a criminal accusation, take a moment to learn about the history of this amendment and your rights as an American citizen.

What Is the Origin of the 8th Amendment?

The Case of Titus Oates

The 8th Amendment was inspired by a provision to the English Bill of Rights, created in 1689. It is a nearly exact copy of the provision, which was created following the case of Titus Oates. The Englishman was on trial for several perjury acts, and he wrongfully accused others of serious crimes. Those persons were executed, and Oates was subject to numerous penalties as a result, all of which were carried out in a severe manner. The brutality caused the English courts to limit the severity and uniqueness of punishments judges could order. 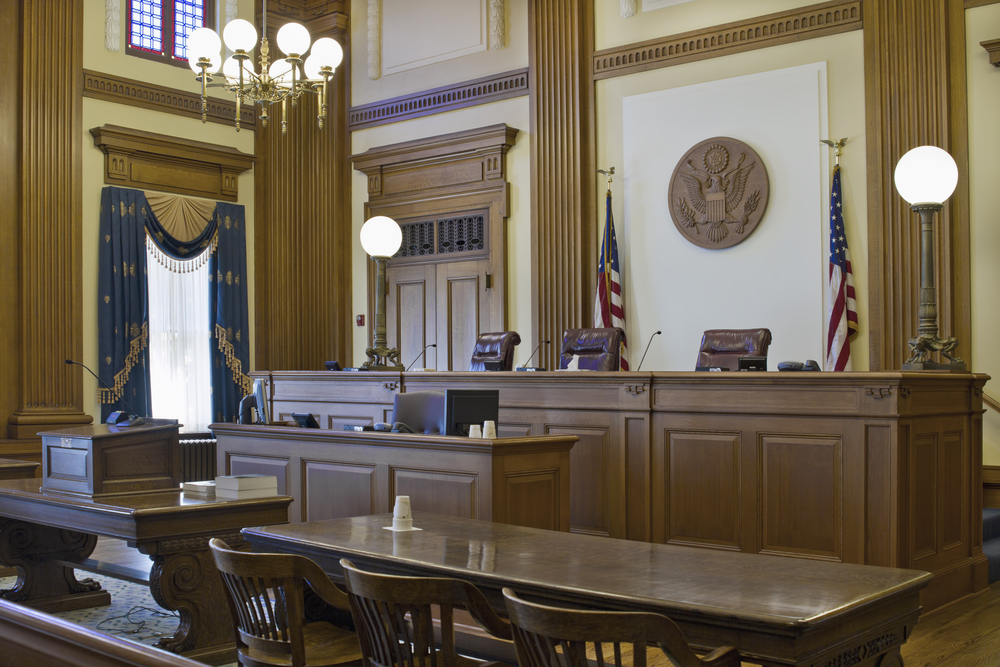 In the U.S., Virginia was the first state to add the English provision. It was included in the Virginia Declaration of Rights of 1776, with the 8th Amendment officially added to the U.S. Constitution in 1791 as part of the Bill of Rights.

Court systems throughout the U.S. determine bail based on multiple factors, including the accused person’s past criminal history and whether the individual is a flight risk, may do harm to himself, or harm others. The severity of the crime influences bail amounts as well and may result in a judge denying bail altogether.

While court systems have the power to raise bail numbers in regards to these factors, the accused person’s financial and economic standing must be considered to prevent due process violations. Excessive fines from these violations can result in property losses. Accused persons who aren’t denied bail have the right to work with bail bond agents and await their hearings or trials in the comfort of their homes.

If you or a loved one requires a bail bond to deal with a recent criminal accusation, rely on Allied Bonding Company to provide assistance. Bail bond agents at this fully licensed and insured bonding company in Lexington, KY, provide compassionate, confidential services to residents throughout the Piedmont Triad area. Call the company with over 15 years of experience today at (336) 239-2270 to schedule a consultation or learn more about the bail bond agents online. If a loved one is arrested, one of the immediate concerns is how to get them out of jail quickly. This is when a bail bond can provide some emotional relief, but if you’ve never had ...read more
How Do Judges Set Bail? After being charged and arrested for a crime, obtaining freedom is a top priority. Fortunately, most individuals qualify for temporary release as long as they pay the bond amount set...read more
Bailed Someone Out? Steps to Take if They Skip Court