Have you been drinking the same beer style for many years and want to try something different? Are you confused about the many craft beer styles? Read below to learn more about the various styles of craft beer and then try one with some delicious chicken wings or burgers on the menu of your favorite local sports bar.

A Guide to Understanding Beer Styles

This style is often cloudy or hazy in appearance and has a sweet and crisp taste. These beers are brewed with a larger amount of wheat than the amount of malted barley. Wheat beers have a slightly lower alcohol content than many other beer styles and taste best when served cold.

Pale beers are often copper-colored. These beers are brewed with mostly pale malts and more equal amounts of malts to hops. Their flavors can range from mildly bitter to having a more floral hop flavor. 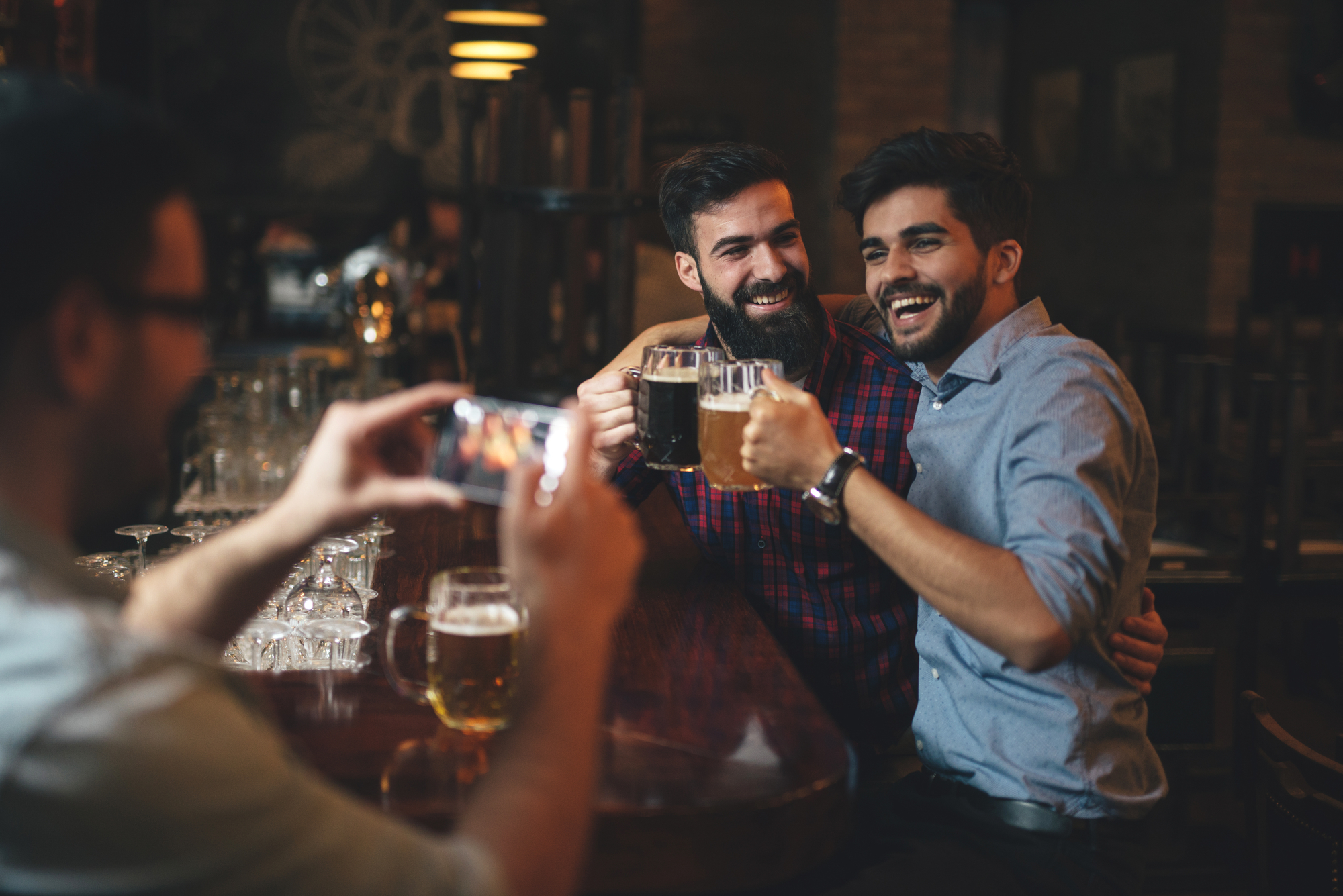 These beers are a medium brown color due to the mixture of hops, yeast, and a malty blend. Dark beers also have a fruity taste. They have a bit more flavor and more carbonation than some other styles of beer.

This style of beer is deep brown in color with a mild flavor. Dark beers have a mild taste and the yeast used in fermenting brown beers often has traces of caramel or fruity flavors. These beers also have a lower alcohol content than some other beers.

Amber beers have a mild taste with a malt flavor with traces of caramel. Amber beers balance well malt and hops. They are amber in color and are a bit thicker than some other beer styles.

This style of beer is made with a significant emphasis on malts and has a fruity yeast taste. Belgians go down smoothly. These beers also have a high alcohol content.

Want to test your new knowledge of beer styles? For a variety of delicious craft beers, stop by O’Brien’s Irish Pub & Grill at either of their two locations in Plant City or Wesley Chapel, FL. Their friendly and knowledgeable staff can help you select the best craft beer to accompany their food menu, which features items such as chicken wings and burgers. Like them on Facebook or view their menu online or call (813) 764-8818 to plan your visit.