North Carolina is among the many states that use the point system for traffic violations such as speeding tickets. When points add up to a limit, there are consequences against your driver’s license and auto insurance premiums. If you want to prevent too many points from accruing, it helps to have an understanding of how they do so.

What the Points Mean

There are two different systems in the state, one under the Department of Motor Vehicles (DMV) and another for the Safe Driver Incentive Plan (SDIP). While they bear similarities regarding traffic offenses covered, each differs on assigned points for the same violation.

Under the DMV system, points range from one to five. Littering while driving merits one traffic point while moving violations and speeding tickets in areas with a posted limit of 55 mph or less are equivalent to two DMV points on your driving record. Speeding in a school zone, lacking liability insurance, failing to report an accident or yield to right-of-way, and running a red light add three points. Reckless driving or hit-and-run incidents resulting in property damage merit four points. Aggressive driving adds five points, but anything more serious, such as street racing and driving with a revoked license or under the influence, qualify for automatic suspension. 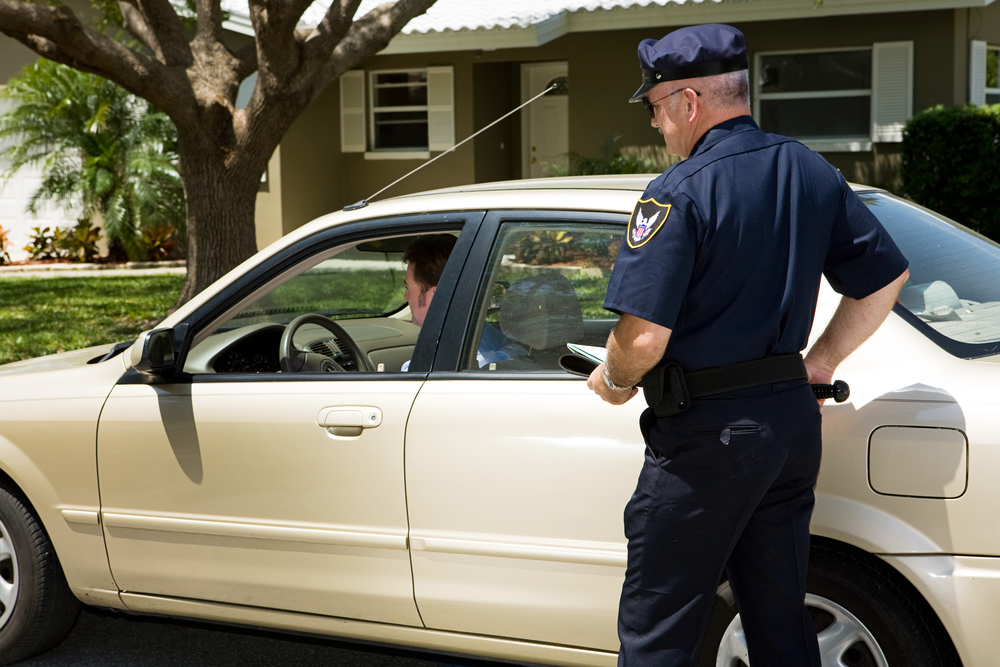 On the other hand, violations under the SDIP are given one, two, four, eight, 10, or 12 points that have a different weight on the driver’s insurance policy. Littering, moving violations, running a stop sign, and failing to yield the right-of-way to pedestrians and vehicles are equivalent to only one point. Once violations increase the possibility of risk, like speeding tickets, reckless driving, and hit-and-run with property damage, the points come up to four. Driving with revoked or suspended license and highway racing are worth eight and 10 points, respectively. Serious offenses involving life, such as manslaughter, homicide, or bodily harm, merit 12 points.

How the System Works

Accrued points to your driving record under the DMV system results in license suspension in two scenarios. One is when you accumulate 12 points in three years or a score of eight within three years following license reinstatement. The length of suspension depends on its frequency—on the first offense, the license will be suspended for 60 days. The second suspension extends to six months, and on the third offense, driving privileges are withheld for a full year.

Meanwhile, the SDIP point system penalizes any unsafe driving behavior or speeding tickets. A mere point on your driving record translates to a 25% increase in your insurance premium for the next three years. At 12 points, insurance costs rise by 400%. You can contest the offense by having an attorney represent you in a trial.

Understanding the principle behind North Carolina’s point system lets you avoid its costly repercussions. For legal advice on a recent violation, consult with a seasoned attorney from Hill & Hovis. Serving residents throughout High Point, NC, they offer top-notch representation on cases involving speeding tickets and license suspensions. Call (336) 883-6000 to set up a consultation or meet the attorneys online.