For many animals — including birds, squirrels, mice, rats, opossums, and raccoons — chimneys are an ideal place to seek shelter. This may seem harmless, but they can damage your chimney system, increase the risk of fire, and expose your family to disease. As such, it’s important to schedule regular chimney inspections and be able to recognize when wildlife are present. Here are a few telltale signs to help you identify a problem.

How to Know If Animals Have Gotten Into Your Chimney

Hearing odd noises is one of the first clues an animal is in the chimney. This may be the sound of scratching, banging, scurrying, screeching, or wings flapping. Often, the animal becomes frantic and makes noise because they’ve gotten trapped or disoriented after entering the chimney flue. If you hear such noises, schedule a chimney inspection. 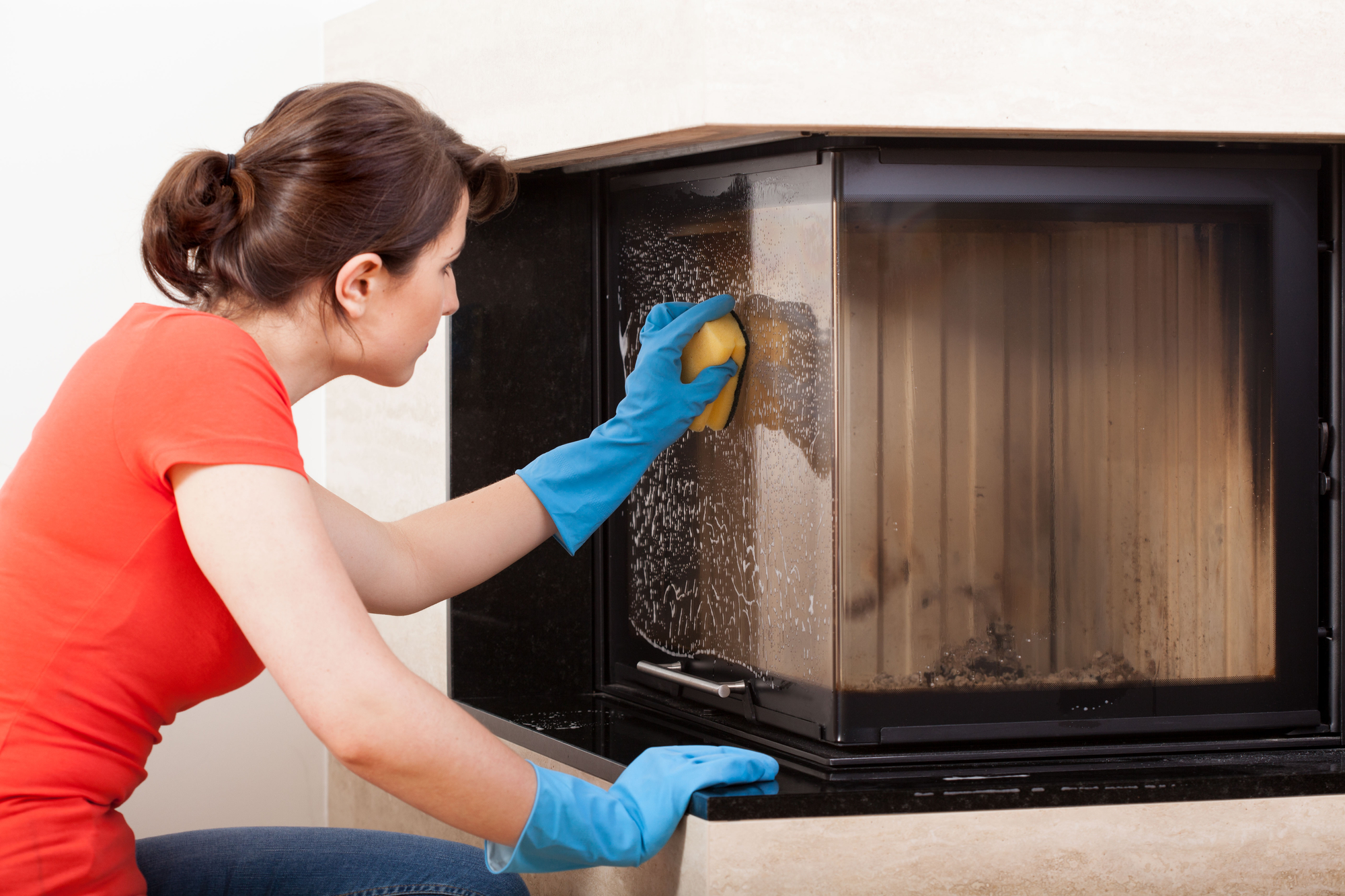 Another clue is the odor wildlife can produce. As they come in from outside, they will bring with them the smells of anything they’ve been in contact with. Once animals have been living in the chimney for some time, you’re also likely to start smelling waste. Unfortunately, if there’s an especially foul odor coming from the fireplace, this could mean a critter has died inside the chimney.

Eventually, animals will also leave visual evidence of being in your chimney. For this reason, you should periodically check your fireplace for animal droppings, fur, feather, and remnants of a nest. In this case, there’s a good chance they’ve been there a while, and you’ll need a chimney inspection to find a solution that will get them out as quickly as possible, and prevent them from returning.

If you discover any animal has taken up residence in your chimney, have the issue addressed by a professional. You can rely on The Chimney Sweep to protect your home and safely remove wildlife without causing further damage. They can also help determine how the critters got in and make repairs to prevent future infestations. Based in Kernersville, NC, they’ve been serving homeowners throughout the Triad Area for nearly 40 years, providing the quality workmanship it takes to keep a chimney in top shape. Call (336) 993-8999 to schedule a chimney inspection, or visit them online for more information on all the services they offer.

Share
Story
Other Announcements, Events and Deals from The Chimney Sweep
3 Possible Causes of Chimney Leaks Having a chimney that lets water into your home can put both your property and your family at risk. Not only can these structural issues be cosmetically unsightly, but the exposure t...read more
3 Ways to Protect Your Chimney From Water Damage If you love the glow of a warm fire on a cold winter’s day, you should remember that water is your chimney’s worst enemy. Water can seep into your chimney and freeze, ...read more
4 Common Winter Chimney Problems Fireplaces and chimneys transform your home into a warm and cozy environment during the cold winter months. Your family can gather around this welcoming place when tem...read more
3 Fireplace Safety Tips for the Holidays Having a roaring fire is an ideal way to welcome the holidays. However, before you gather around the hearth this season, you should have some key safety measures in place. ...read more
How to Tell When It's Time for Chimney Sweeping When temperatures drop as winter weather sets in, you’ll rely on your home’s fireplace to keep your home comfortable. You should take care of your chimney to ensure the safety and pr...read more
Like us on Facebook
Follow us on Twitter
Review us on Yelp
Review us on Google