Some people colloquially call the approach of bad weather a “French Toast Alert.” This is because stores run low on eggs, milk, and bread during these incidences—as families stock up on supplies as insurance against the storm. So even though America’s largest exports tend to be corn and soybeans, bread—and the “amber waves of grain” it comes from—is still considered among our most vital commodities. The guide below looks at some facts you might not have known about this vital foodstuff.

Why Is Growing Wheat So Important?

Wheat is both hardy and hearty, which explains why it became popular among mankind’s first farmers and has remained an agricultural staple ever since. Wheat can grow in relatively harsh climates and has high nutritional value. In fact, it’s second only to rice when ranking the most important sources of calories for humans.

America’s wheat industry is part of a much larger global market. Because of this, U.S. wheat can be purchased by virtually anyone around the world. And the wheat that stays right here at home provides all kinds of jobs when it comes time to process it. In other words, the local, national, and global economies would be threatened without wheat. 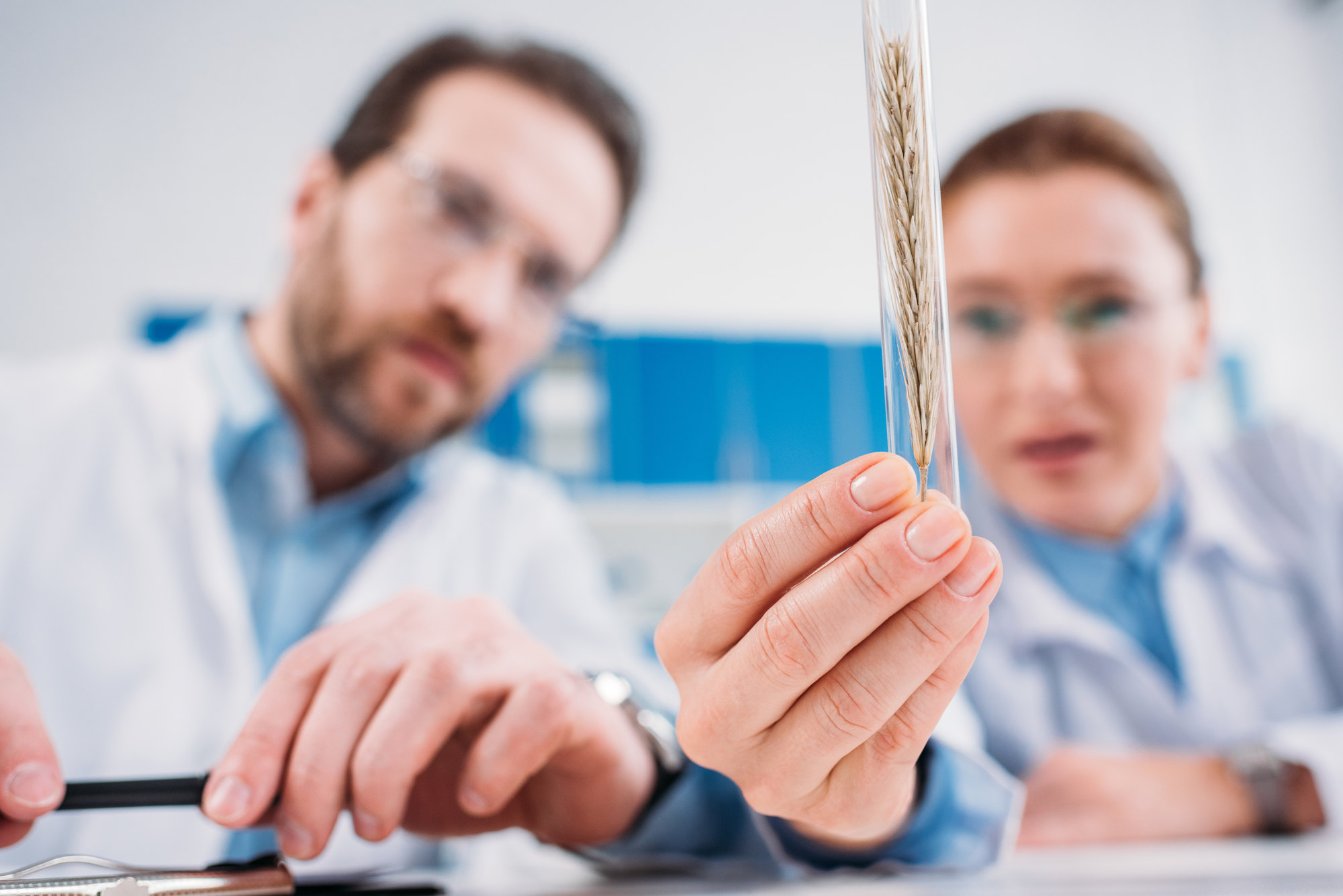 Wheat’s not just for consumption anymore. Researchers have found a way to create an alternative fuel using wheat straw. Called bioethanol, it’s still in the early stages, but its development has proven promising.

To purchase affordable insurance for your next wheat harvest, turn to Nebraska Crop Insurance Agency. Based in Beatrice, this family-owned and -operated company has been helping farmers find policies that meet their needs since 1981. They can assist with hail, drought, flooding, and fire coverage, among other perils. To learn more about their products, visit them online. To request an insurance quote, call (402) 223-2694.

Share
Story
Other Announcements, Events and Deals from Nebraska Crop Insurance Agency Inc.
3 Tips for Preventing a Fire on Your Farm A farmer’s livelihood often depends on the quality of their crops and the yield for each growing season. A natural disaster could destroy some of the vegetation and diminish pro...read more
How to Assess Hail Damage on Crops Many people think that farming consists of merely planting and watering crops, but it also involves handling natural disasters and inclement weather that can ruin entire fields. Hail...read more
3 Tips for Protecting Your Crops From Pest Infestations Insects and other pests are dangerous threats to farms, capable of destroying even the healthiest of crops. While crop insurance can help you recover from serious infestations, most ...read more
How Planting Too Early Can Put Your Crops at Risk Many farmers believe that planting early will lead to a bigger yield and give crops more time to grow. While this might make sense on the surface, it also increases the risk of frost...read more
3 Tips for Saving Crops From Hail Damage Hail can be a farmer’s worst nightmare, ruining an entire harvest in a matter of minutes. Hail damage is often irreversible, but there are some ways farmers can minimize their losses...read more
Like us on Facebook
Review us on Yelp
Review us on Google