Whether you mix margaritas for a party or enjoy a mimosa with your brunch, cocktails are a delicious way to enhance your alcohol. You might know how to make a few of your own, but do you know how these drinks came to be? Beyond the variety of unique flavors and concoctions is a rich and fascinating history. If you want to learn more about this, here’s a guide that explores the birth and proliferation of the cocktail in the United States.

A cocktail is generally defined as a drink made of wine or liquor mixed with different flavors. Despite their broad definition, the concept of a cocktail wasn’t officially created until 1806, when it was set on record in the book “The Balance and Columbian Repository,” published in New York. Cocktails are thought to be inspired in part by British punches, which typically consist of spirits, spices, and fruit juices. In a race for innovation, mixologists began recording their creations and introducing them to the general public. From this era came the Golden Age of Cocktails, which is known as the period when many popular recipes were created. 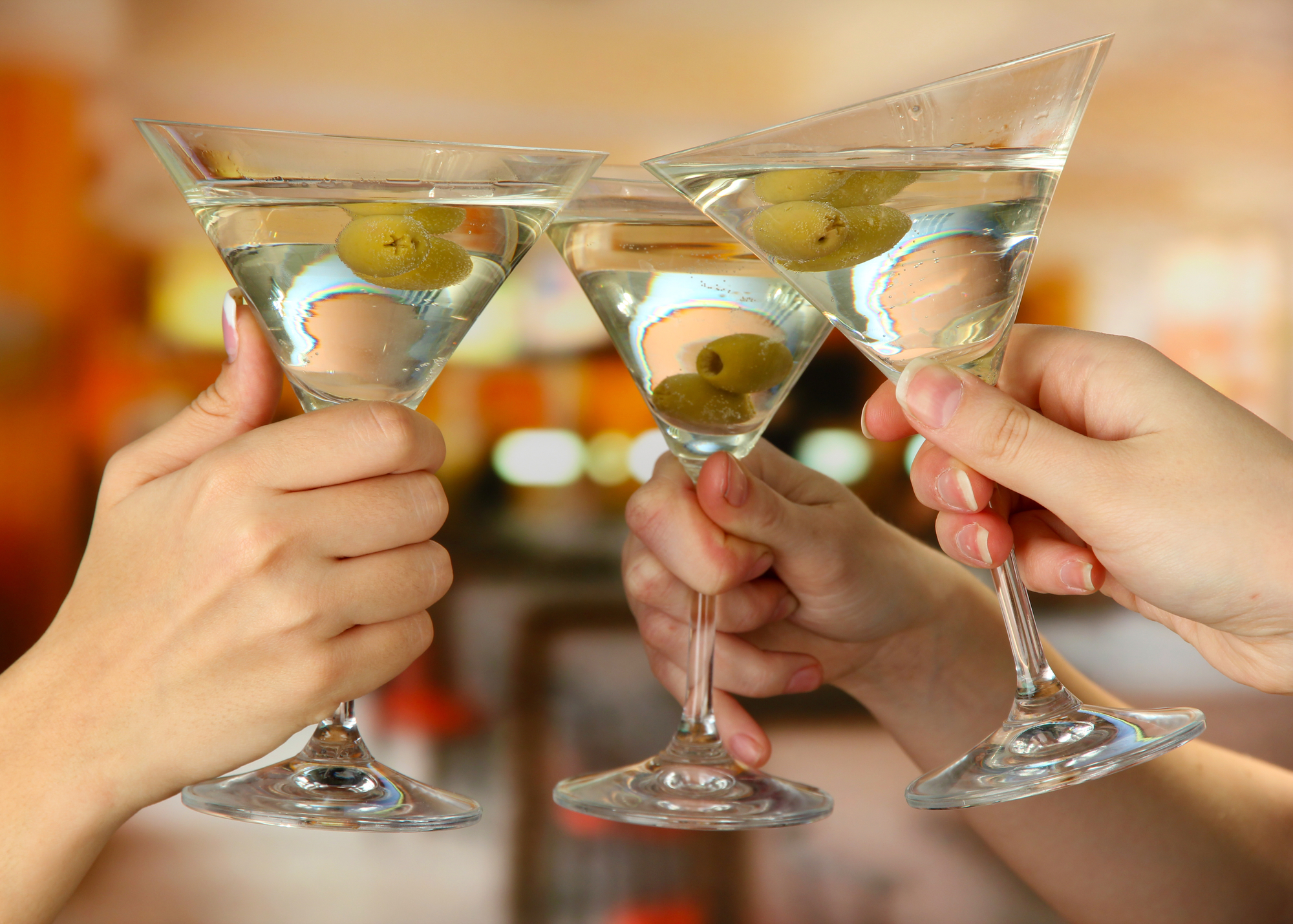 With the 18th Amendment’s ban on alcohol, American bootleggers set out to get creative with their drinks to disguise their contents. Most of the alcohol available at this time was for industrial use, which was harsh and unfit for consumption. Homemade moonshine of questionable quality was also brewed in illegal stills. To mask the unpleasant flavors of these drinks, bartenders at speakeasies began adding extra ingredients like glycerin and juniper oil. With little to no wine or beer around, cocktails also became fashionable beverages to serve at dinner parties.

From the 1860s to Prohibition, mixologists, bartenders, and cocktail enthusiasts produced many famous creations that are still enjoyed today. The Old Fashioned, for instance, is made from bourbon or whiskey, a sugar cube, Angostura bitters, and a splash of water. The classy martini is traditionally concocted from gin, dry vermouth, and olives, but many swap the gin out for vodka. Daiquiris were invented in the 1890s by an engineer named Jennings Cox, who simply mixed rum with lime and sugar. Most of these timeless beverages remain as popular today as their first conception.

Now that you know your history, mix up your own classic cocktails with alcohol from Evergreen Liquor Store. Located in Kalispell, MT, they carry a wide selection of quality wine and spirits. Whether you’re looking for a unique whiskey or don’t know what to serve at your party, their friendly staff will point you in the right direction. Find views of their selection and service online or call (406) 755-1408 to ask about their inventory.

Share
Story
Other Announcements, Events and Deals from Evergreen Liquor Store
How to Host a Successful Wine Tasting Party Hosting a wine tasting party is the perfect way to experience new flavors while spending time with friends. Whether it’s a fun Friday night or a relaxing Sunday, hosting this type of...read more
4 Cocktail Ideas to Satisfy Your Sweet Tooth Cocktail recipes have evolved quite a bit over the years. These days, there’s a drink to satisfy everyone’s taste buds, including many sweet cocktails created with tasty liqueurs and...read more
What's the Difference Between Brandy & Cognac? Brandy and cognac are two types of popular spirits that often get lumped into the same category. Both drinks contain a similar amount of alcohol, but beyond that, there are key chara...read more
Top 5 Liqueurs You Can Drink Straight

Liqueurs are used in all sorts of unique cocktails, but certain types are best enjoyed straight or on the rocks. When deciding on your drink of choice, you’ll want to make ...read more
Whiskey vs. Whisky: What's the Difference? If you’ve ever been to a liquor store, you may have noticed that similar products are called whiskey and whisky. Aside from the different spellings, you might wonder if the...read more
Like us on Facebook
Review us on Yelp
Review us on Google