How a DUI Conviction Can Affect Your Career June 19, 2019 A DUI conviction carries wide-ranging consequences that extend far beyond the financial penalties and possible jail time. Depending on the industry you work in, a DUI conviction can even disrupt your career, causing damage to your future employment prospects. If you’ve been accused of driving under the influence, here’s what you need to know.

You May Be Immediately Terminated

Many professions, including teachers, law enforcement, and first responders, often have rules requiring mandatory termination of any employee convicted of a DUI. To make matters worse, getting another job in the same field may be impossible if you’ve been fired because of a DUI conviction. 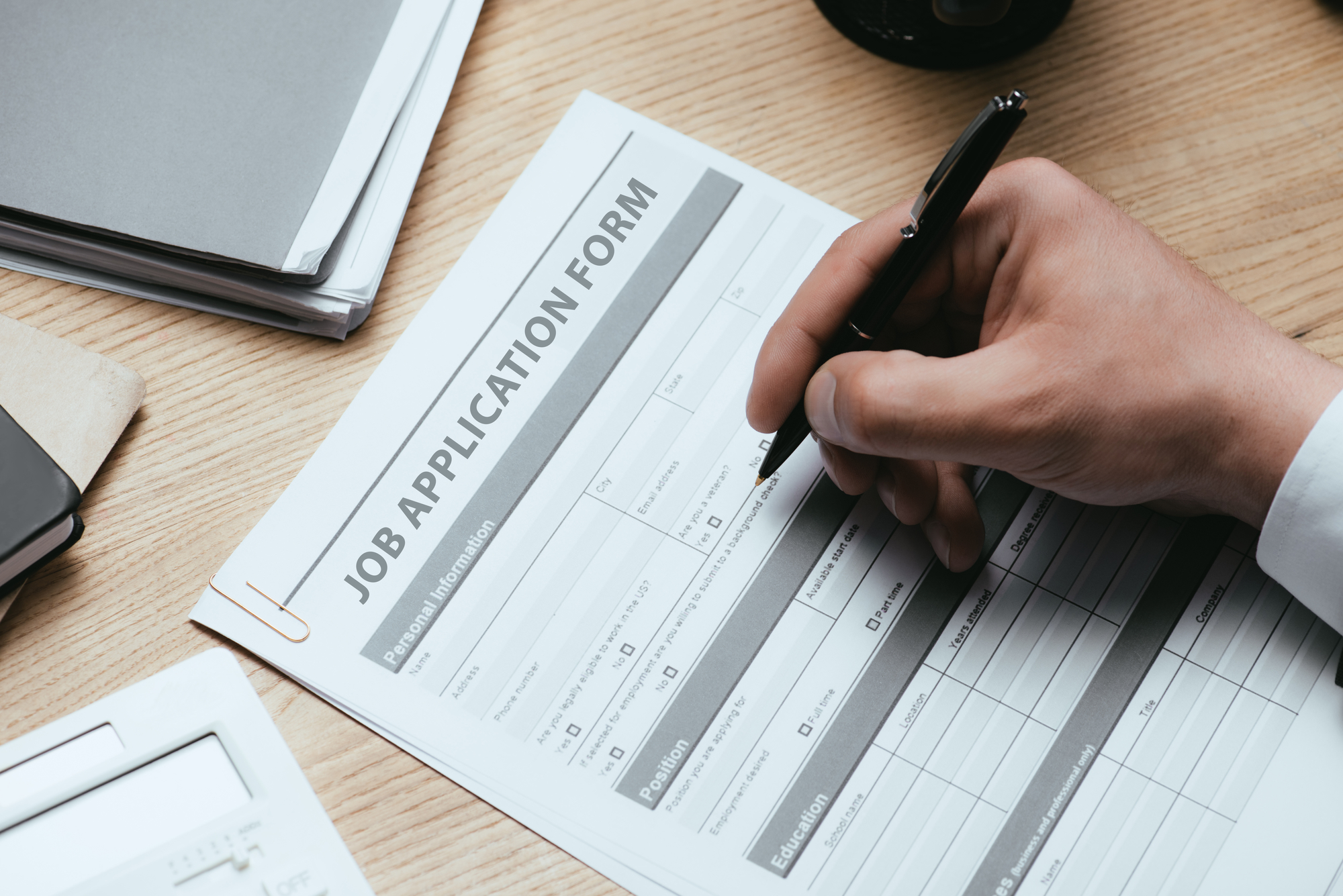 Anyone convicted of a DUI will lose their driving privileges, which can be disastrous for commercial drivers. Even after your privileges are restored, most employers will be hesitant to hire a professional driver with a DUI on their record.

If your DUI conviction caused you to lose your job, the loss of driving privileges could make finding a new one difficult. Until you get your license back, you’ll have to rely on public transportation or friends and family to take you to job interviews.

Both large companies and small businesses incorporate criminal background checks into their hiring processes. Even if the job you’re applying for doesn’t involve driving, many employers will choose someone with no criminal record over a candidate with a DUI on their record.

A DUI conviction carries serious consequences, which is why you need a seasoned attorney on your side. If you’ve been charged with driving under the influence in Tennessee’s Cumberland County, let Kevin R. Bryant Attorney at Law fight for your rights. For more than 16 years, this law firm has been providing aggressive representation to drivers accused of this serious crime, and they’ll help you achieve the best possible outcome for your case. Visit the website to learn more about their practice areas, or call (931) 787-1004 to schedule your initial consultation today. After a divorce, you naturally want to ensure that you remain part of your child’s life, so it’s important that you do everything possible to stay eligible for child custody. So...read more
A Guide to Boating DUI Laws in Tennessee There are plenty of lakes and water sources in Tennessee to go boating. Unfortunately, nice boating weather also comes with an increase in alcohol consumption. To keep the waterways ...read more
When to File for Divorce & Bankruptcy