Mild in flavor, quick to cook, and versatile, white fish is a staple in many restaurants. There are many white fish varieties and the exact options will vary depending on the regional availability. However, there are a handful of choices that are quite popular, no matter where you go. If you’re unfamiliar with white fish, here are a few types you should know about.

A Guide to White Fish

If you’ve ordered the British staple fish and chips at a pub or restaurant, it was likely made from cod. When cooked, it takes on a flaky quality while still retaining moisture and a bit of density. Cod is also commonly used in Spanish, Italian, Portuguese, and Latin American cuisine, making it one of the most popular options around the world. 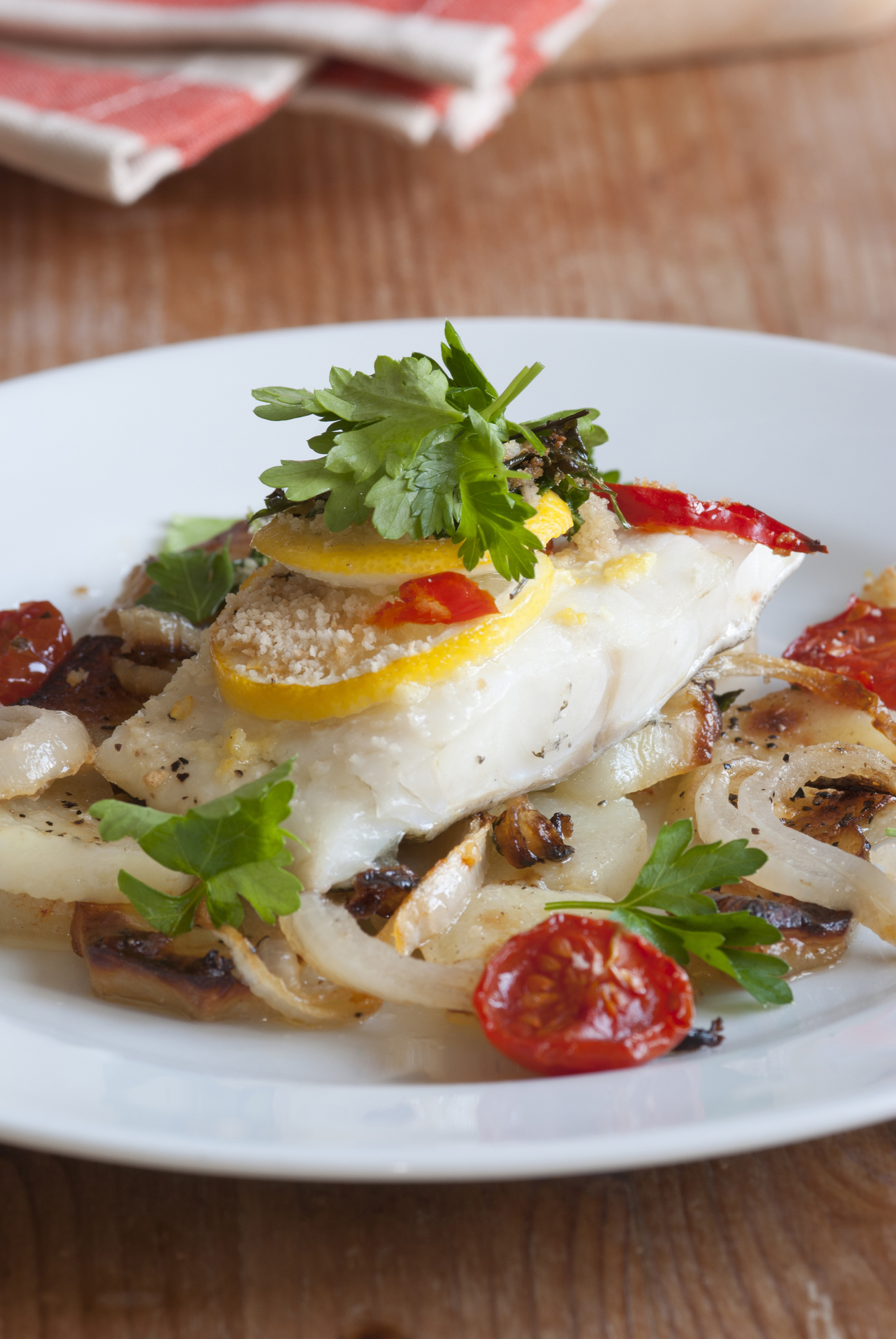 Although still a neutral flavored white fish when compared to cod, tilapia can be a little leaner in density and take on a slight sweetness. It’s abundantly available in America, where it’s farm-raised. Incredibly versatile, it’s often grilled, sautéed, pan-fried, baked, and in the case of ceviche, served raw and cured.

Another common choice for ceviche, sea bass can refer to any number of fish species. However, in many restaurants, it usually refers to the European sea bass, which is also known as branzino in the United States. The European sea bass has a mild but slightly sweet flavor like tilapia and is great for grilling, baking, and braising.

If you want to try white fish in the tradition of Spanish and Latin cuisine, stop by Mamajuana Café Paterson in Paterson, NJ. Both elegant and exciting, this restaurant offers a variety of white fish dishes. If you want something light and citrus, try their seafood dishes, such as ceviche. They also serve an array of desserts, such as brownies, coconut tres leches, and vanilla flan. To learn more about their menu, visit their website or call (973) 925-5172 to schedule a reservation.