Since the beginning of time, people have loved to kick back and relax after a long day. Thanks to the invention of the chair, we no longer have to do this on a cave floor. The recliner is a beloved tradition of modern times, and it has a surprising history you may not be aware of. Next time you hop into yours and prepare to relax with family or watch the big game, remember the story behind your favorite seat. And if you’re shopping for a new model, come armed with a history lesson.

A History of the Reclining Armchair

The first recliner appeared in 1850 in France. It was designed as a reclining bed that could also be used as a chair and chaise lounge. It had a steel frame and, because it was portable, was often used for camping. Decades later, the concept of a moving or reclining chair became increasingly popular with the French. Those that immigrated to the United States also brought the idea with them. Early designs had wooden frames and padded seats and backs as well as a book or document holder. Allegedly, Napoleon III was the owner of the very first reclining chair. 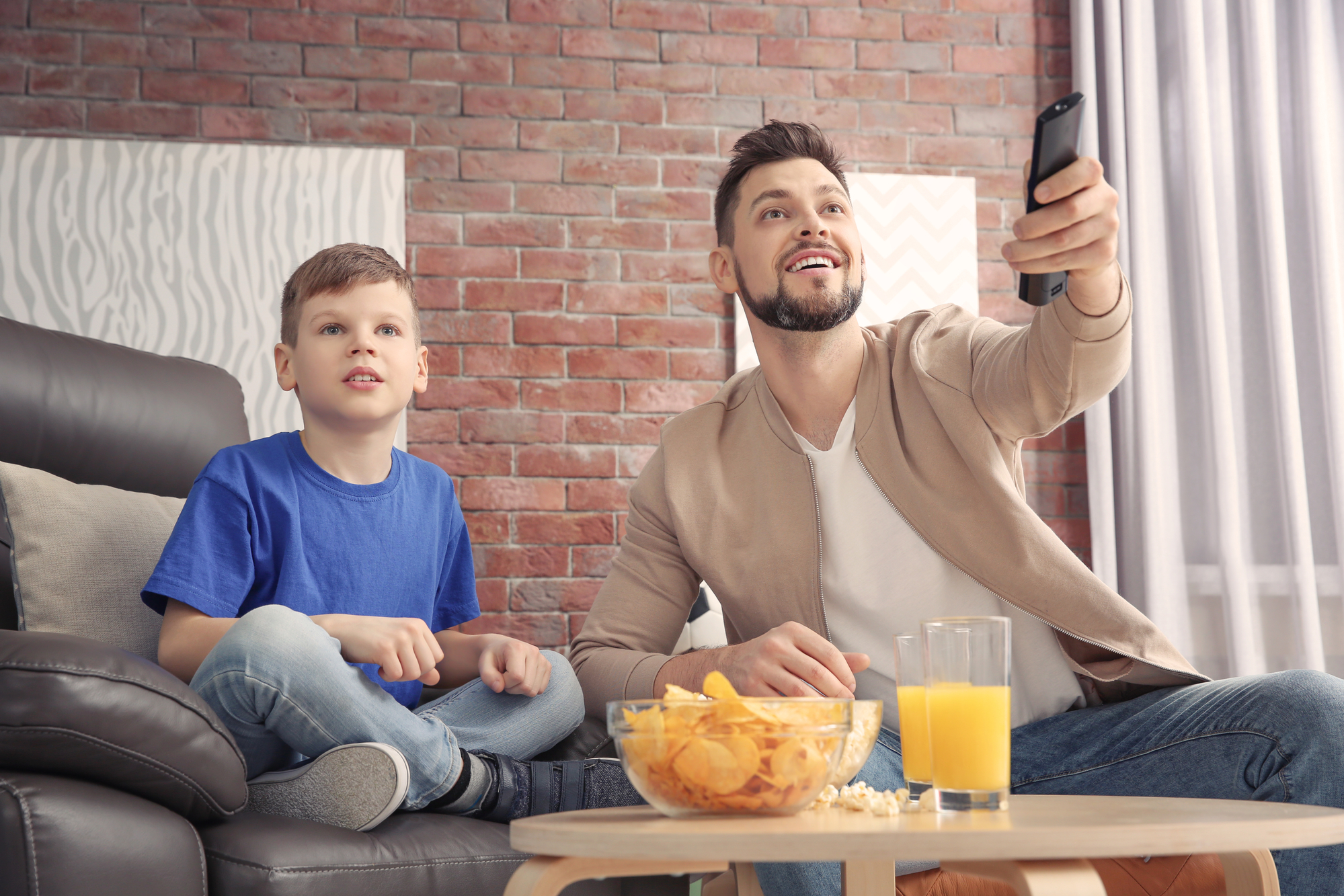 The style took off in the 20th century thanks to Knabush and Shoemaker, two American cousins who submitted the first patent for a wooden reclining chair in 1928. This gave rise to popular recliner manufacturer La-Z-Boy® two years later. Soon after, they released a wood-bench model with mechanical parts and an upholstered frame.

Daniel F. Caldemeyer later patented a recliner in 1959, and they were used far beyond the living room. Caldemeyer based his design on the concept of kinetics—something he learned about while in the U.S. Air Force. This attracted NASA, who used the seats in the Project Gemini, Mercury, and Apollo missions. They were also used in the control rooms for these missions. Since they were a favorite of U.S. President Lyndon Johnson, his Secret Service staff bought 50 of them as a Christmas gift. You can see two of these chairs today at the Smithsonian Institution and the Lyndon Baines Johnson Library and Museum.

Whether you’re looking for a recliner or are considering new furniture, WRC Furniture Gallery carries a wide selection of products to explore. Based in Dothan, AL, they’ve provided quality products since 1953, including dining room furniture, sofas, mattresses, and more. Explore their inventory online and call (334) 699-7476 to speak with a store representative.

When you have an active and busy household, your furniture goes through a lot of wear and tear. To avoid the need to replace your sofa and recliner more than you’d like, families sho...read more
How to Choose the Right Sofa Size

A sofa is an exciting investment, providing a comfortable place to sit and filling out the aesthetics of a room. However, with the variety of options that are ava...read more
The Do’s & Don’ts of Shopping for Bedroom Furniture Whether you’re furnishing a new home or feel your bedroom is looking a little outdated, furnishing it can be a fun process. There’s no wrong way to express your style, but there are ...read more
Is a Box Spring Necessary for a New Mattress? When it comes to sleep quality, most people focus on their mattresses. The foundation supporting it, however, also plays a role in comfort. If you’re upgrading to a new mattress, you...read more
5 Creative Home Decor Ideas for Bookshelves Most people view bookshelves as utilitarian pieces of furniture made for the purpose that’s built into their name. With a little imagination, though, you can take that plain boo...read more
Like us on Facebook
Review us on Yelp
Review us on Google