Hauling coal for commercial and industrial use provides a number of important functions worldwide, including power generation, cement manufacturing, and steel production. There are four main categories of coal, each with its own unique properties and applications. Here’s a closer look at each.

Of all the coal varieties, anthracite is the most mature, with the highest carbon content of the four types. This hard and brittle coal contains minimal volatile matter, making it ideal for home heating. It’s also commonly used as a form of smokeless fuel in both industrial and residential settings. 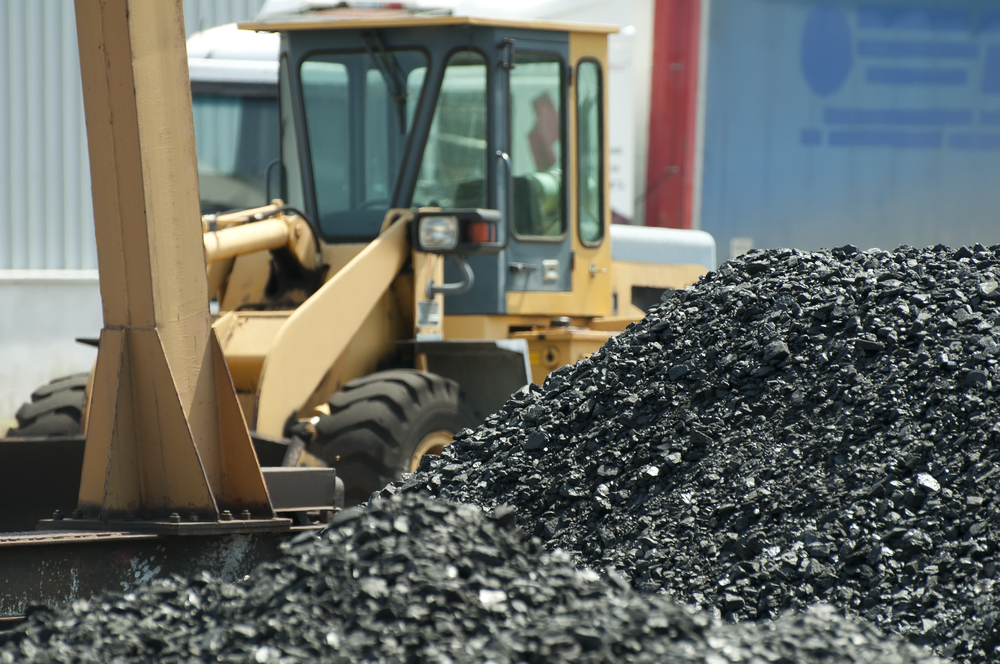 Also referred to as black lignite, sub-bituminous coal has a relatively low sulfur content and thus burns more cleanly than some of the other varieties. With applications in steam-electric power generation as well as in industrial settings, it’s black in color with a dull finish. This type of coal has high water content and relatively low density, making it susceptible to spontaneous combustion if not packed densely enough before hauling or use.

In between anthracite and sub-bituminous is where you’ll find bituminous coal. Most commonly used for generating electricity and cement manufacturing in industrial settings, bituminous coal is known for its high heating value. It can be divided into two categories: thermal and metallurgical. Thermal coal, also known as steaming coal, is used to generate power for public electricity grids. Metallurgical coal, on the other hand, is used to create coke, a carbon-concentrated rock, for iron and steel-making.

The youngest and lowest-grade coal, lignite is the softest of all the varieties and produces a relatively low heat content. Lignite ranges from various shades of brown to black and is typically used for power generation.

If you’re in need of a coal hauling company, look no further than Clinch Mountain Transport in Thorn Hill, TN. For over 25 years, these trusted bulk aggregate suppliers have proudly served businesses up and down the eastern coast of the country. This licensed, bonded, and insured transport company employs dedicated drivers to perform both short and long hauling jobs for businesses from a variety of industries. To get in touch regarding your needs, give them a call today at (865) 767-3610 or visit them online for more information.

Coal has been one of humanity’s primary energy sources since the industrial revolution and has been transported by hauling companies for nearly a century. Formed during the Carbonife...read more
5 Industries That Require Hauling Services

Many people don’t realize how vital the trucking industry is to the nation’s economy. Without commercial trucks, goods would never be able to travel from airports, factories, and sto...read more
4 FAQ About Livestock Feed Growing animals need healthy, balanced diets filled with nutrients. A livestock feed distributor can ensure you get the fresh feed you need for your animals all year long, but y...read more
A Brief Guide to Golf Course Aggregates Golf courses must maintain pristine conditions to attract golfers continually. While quality landscaping goes a long way in setting the tone for a great experience, working with the ...read more
The History of Livestock Feed If you're raising animals for food, milk, or wool, you'll have to keep them healthy and strong. Throughout the 12,000-year history of human agriculture, people have been providing li...read more
Like us on Facebook
Review us on Yelp
Review us on Google