Electricity powers modern life, from businesses to homes and schools to medical facilities. Despite the momentum of the DIY homeowner movement, electrical work will always be in-demand. If you’re studying to become an electrician, here are four common mistakes you’ll want to avoid.

The wrong size wire can make it difficult to make connections. Many people make the mistake of using wires without checking the amperage. Make sure the wire and outlet amperage are compatible. Another mistake is cutting wires too short, which can result in electrocution or electrical shorts. Wires should come out at least three inches from the electrical box. If you’ve cut a cord too short, you can add length as long as you use the correct wire terminators. 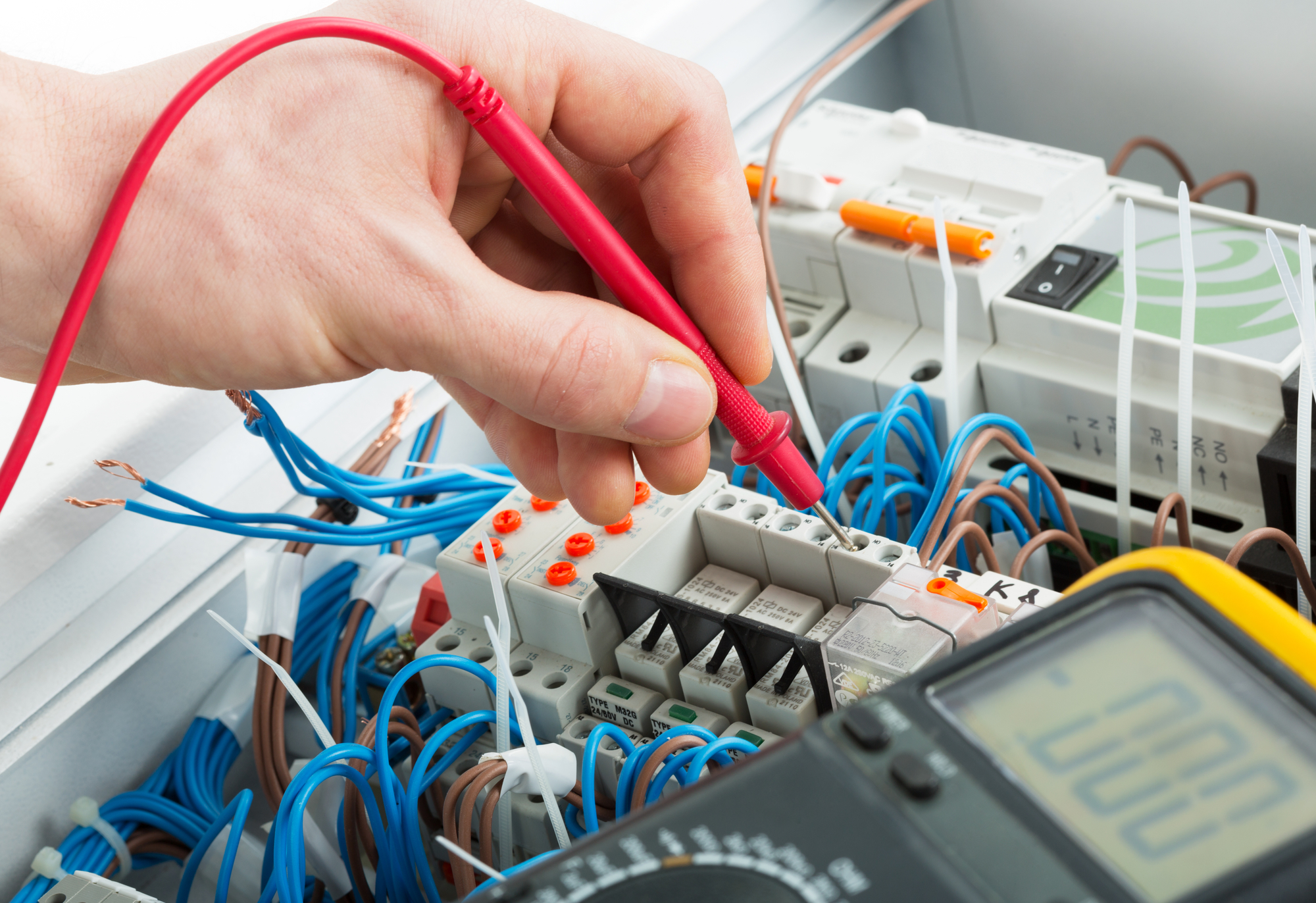 It’s easy to accidentally overload an outlet, which can lead to circuit overloads or electrical fires. Avoid using multiple circuit extenders in the same outlet. You may also need to give some significant appliances their own circuit to avoid giving the channel more than its maximum electrical load. Remember, extension cords are not a permanent wiring solution.

Exposed wire connections are a significant fire hazard, mainly if there are any flammable materials in the vicinity. Typically, you’ll need to splice wire in new connections. Make sure to cover it in a UL listed box after connecting. In addition to being a fire hazard, unprotected wiring and uncovered splices are code violations in most towns and municipalities, which could result in a fine.

When installing an electrical box, ensure it is flush with the wall. If the box protrudes, people or objects may make contact with it, causing the connections to loosen or break. In addition to the risk of shorts and other malfunctions, there is a risk of electrocution.

If you’re a New York resident and interested in becoming an electrician, turn to Berk Trade & Business School in Long Island City. One of the area’s most respected technical schools since 1940, they are accredited by the Accrediting Commission of Career Schools and Colleges of Technology and backed by the New York State Education Department and provide a range of 600-hour accredited programs for people interested in in-demand trades, such as plumbing and electrical. Call (718) 729-0909 to speak with a friendly team member or visit the website to learn more about all they have to offer.

Share
Story
Other Announcements, Events and Deals from Berk Trade & Business School
How to Pitch Low-Flow Plumbing Fixtures to Homeowners

As a plumber, part of your job is to teach clients how to better use their plumbing systems. One such improvement might be to switch to low-flow fixtures, which can come in the form ...read more
An Introductory Guide to GFCI Outlets

If you’re pursuing a career as an electrician, safety is one of the most important lessons you’ll learn in trade school. A ground-fault circuit interrupter (GFCI) outlet is desi...read more
5 Essential Skills Trade Schools Teach Electricians

Going to trade school to become an electrician will give you skills that are marketable and will always be in demand. If you’re considering enrolling in a program, you may ...read more
Should You Become a Plumber or an Electrician? If you’ve decided to go to trade school, you’ll need to choose between a variety of job options, including becoming a plumber or an electrician. There are pros and cons to each trade...read more
3 Myths About Becoming a Plumber

A plumbing career provides stability and lucrative revenue source. You’ll find a variety of opportunities once you complete a technical trade school program. Many people, h...read more
Like us on Facebook
Follow us on Twitter
Review us on Yelp
Review us on Google