Send a TweetShare on Facebook
India's Best Restaurant and Bar

Will Eating Indian Food Help Improve Your Memory? May 20, 2019 Indian food is renowned for its rich flavors, complex recipes, and heady aromas. However, many people don’t realize that it comes with significant cognitive health benefits as well. For example, research has shown a connection between this delectable cuisine and memory. Below is a brief overview of what we know about this phenomenon.

How Common Is Alzheimer’s Disease in India? 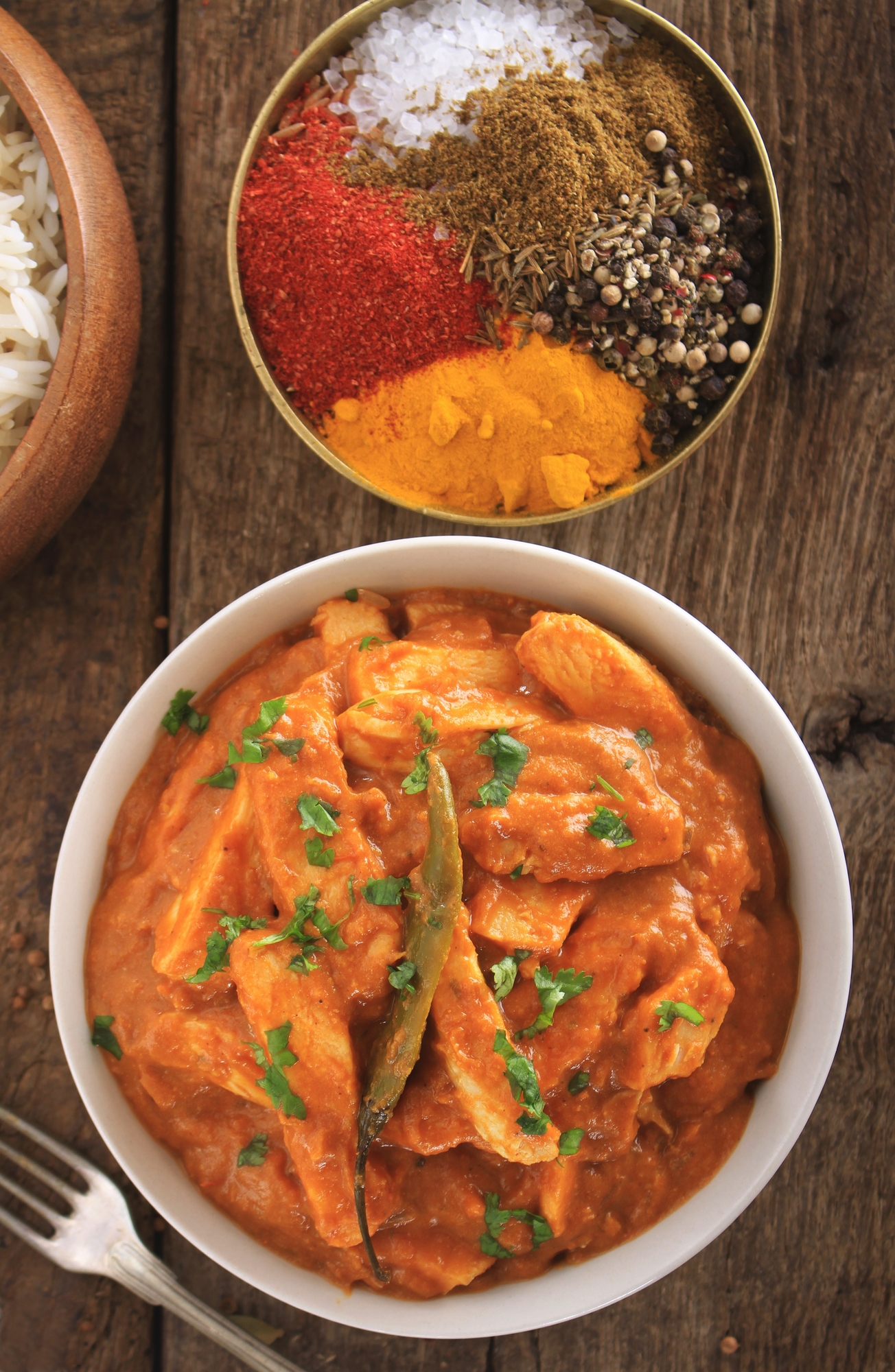 India is one of several countries in the world that boast the lowest incidences of dementia and Alzheimer’s disease. The reduced rates are purportedly due to the traditional Indian diet, which is low in meat and contains a balance of legumes, grains, vegetables, and carbohydrates.

A study conducted in Ballabgarh, a rural community in Northern India, found that Alzheimer’s rates were lower there than anywhere else in the world. Doctors leading the study considered the possibility of a connection between consuming a low-fat diet while leading an active lifestyle and the lack of memory problems.

What Are the Benefits of Consuming Spices?

Studies have found that inflammation may be responsible for the development of Alzheimer’s disease, which is why common spices used to prepare classic curry dishes, such as anti-inflammatory turmeric, may also be beneficial. Cinnamon is another spice traditionally used to prepare Indian food. It’s often added to warm cups of chai (tea), sprinkled on kheer (rice pudding), or added to biryani (rice) for flavor.

Studies show that when the body breaks down cinnamon, it produces sodium benzoate, a compound thought to stimulate cognitive activity and boost memory. Saffron, often used in Indian desserts and rice dishes, has been shown to boost cognitive health among those suffering from mild to moderate Alzheimer’s disease.

Many foods thought to be beneficial in preventing cognitive decline are generously used in Indian dishes. Eating beans, vegetables, poultry, and nuts, for example, is vital if you’re following the Mediterranean-DASH Intervention for Neurodegenerative Delay, or MIND, diet. It’s thought to help reduce the odds of developing Alzheimer’s and improve cognitive health by over 50% when accurately followed.

The Indian diet incorporates beans into many of its dishes, including dal (soup) and chana masala (chickpea curry). It also includes substantial chicken dishes, vegetarian meals, and fish options. Many restaurants use the tandoor to prepare oil-free, healthy options that may also contribute to an overall healthy lifestyle.

If you’re craving a plate of satisfying Indian food, turn to India’s Best Restaurant and Bar in Littleton, CO. The establishment is renowned for its delicious, versatile options cooked with authentic recipes. Whether you’re in the mood for a vegetable curry dish, seafood, chicken, or a plate of tantalizing appetizers, you’ll find it on the menu. Visit them online to browse their options, or give them a call at (303) 484-9535 to place your order.

Share
Story
Other Announcements, Events and Deals from India's Best Restaurant and Bar
4 Vegetarian Dishes to Try at an Indian Restaurant One of the many joys of eating at an Indian restaurant is that there is an abundance of options for vegetarians as well as meat-eaters. By learning about some popular Indian vegetari...read more
3 Indian Dishes to Try While Avoiding Spicy Foods Have you thought about trying Indian food but worry about its spiciness? While most Indian cuisines use curry and other natural spices to give dishes a high level of heat,&...read more
Are You Missing Out on Indian Food Because of These Misconceptions? When you hear the term Indian food, what comes to mind? Overly spicy? Laden with carbs? Too aromatic? While it's certainly true that authentic Indian cuisine contains lots ...read more
Why Indian Food Makes the Best Leftovers

Many people hate leftovers. They let their day-old food go to waste in the fridge because they think it doesn’t taste as good. While some foods, like salads and french fries, do...read more
3 Reasons to Order Takeout Instead of Cooking Dinner For most people, the demands of everyday life leave little time or energy at the end of the day for cooking dinner. Fortunately, ordering takeout from your favorite restaurant i...read more
Like us on Facebook
Follow us on Twitter
Review us on Yelp
Review us on Google