1. Use the right microphone pickup pattern: most project studio vocal recordings are made using cardioids or unidirectional microphones, as these pick up less sound from the sides and rear. However, an omni microphone of a similar quality generally imparts a more natural, open sound and that can be useful if you’re working with a singer who tends to sound nasal or boxy. If you work a couple of inches closer to an omni microphone, you’ll get close to the same ‘direct sound to room sound’ ratio you would achieve with a cardioids.

2. Put the microphone at the right distance, because if you get too close to it you’ll increase the risk of popping and the level will change noticeably every time the singer moves slightly. Cardioid microphones also exhibit a bass-boost ‘proximity effect’ that varies as the singer’s microphone distance varies. On the other hand, if the singer is too far away from the microphone the room reflections will color the sound, making it seem remote and boxy. As a rule, a microphone distance of around six to nine inches is ideal.

3. Minimize the room’s influence on your sound. The microphone picks up both direct sound from the singer and reflected sound from the room. Reduce the room’s contribution by keeping away from the walls and by improvising screens or room dividers behind and to the sides of the singer. 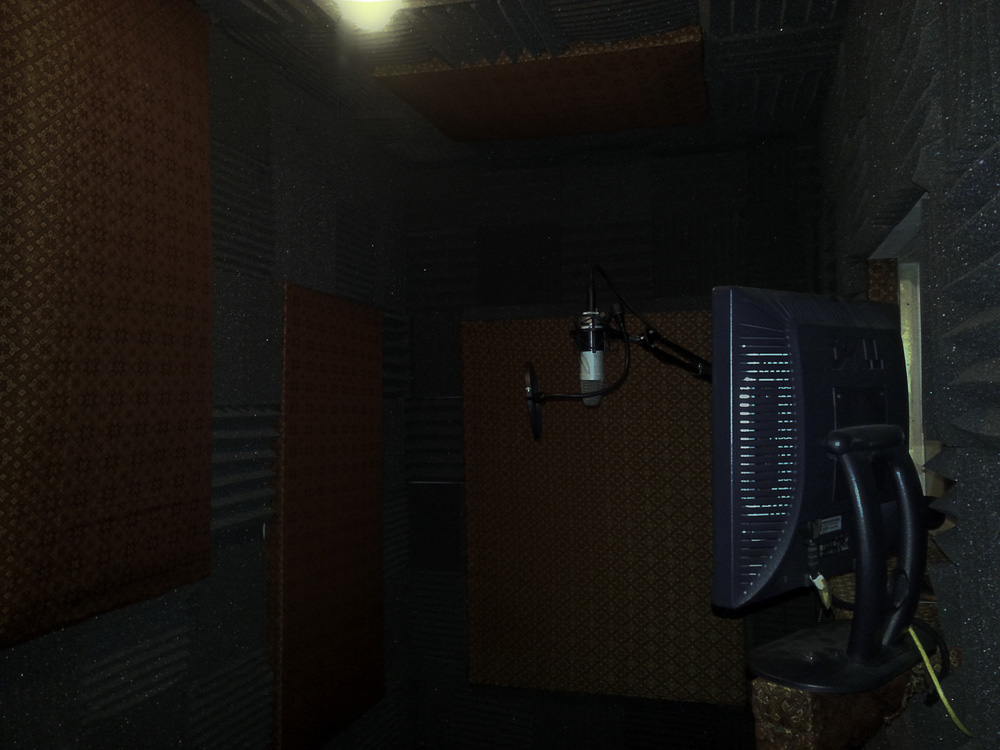 6. Don’t settle for anything less than the best vocal performance you can get, and don’t expect to get it all perfect in one take. More often than not you’ll have to punch in and out around phrases that need re-doing, but if you have enough tracks, get the singer to do the whole song several times and then compile a track from the best parts of each take. You can do this on tape by bouncing the required parts to a spare track, but hard disk editing is much more flexible in this respect.

7. Use suitable compression — even well-disciplined vocalists tend to sound uneven against the very controlled dynamics of a pop mix, so it helps to apply a little compression while recording. Err on the side of using less compression than you think you will finally need, and use a compressor that has a reasonably neutral characteristic. Aim to achieve 5-8dB of gain reduction on the loudest signal peaks.

8. Don’t be afraid to use more compression on the vocal track once it has been recorded. When the performance is in the bag you can try both subtle and heavy compression to see which works best with the track, though if you’re using a lot of compression you may need to gate the vocal track first. This will prevent noise build-up in the pauses between phrases. It’s at the mixing stage that a compressor with an obvious character can be used to make a vocal seem larger than life.

9. Don’t gate the vocal while recording. A badly set-up gate can ruin an otherwise perfect take, so save gating until the mixing stage. Use the gate before any further compression, but don’t gate so hard that you remove all the breath noises preceding words, as these are part of the character of a vocal performance, and the recording will sound unnatural without them.

10. Use EQ only when needed: on most budget mixers the EQ only sounds decent when used sparingly or to cut unwanted frequencies. Mid-range boosting usually results in a nasal or phase sound, so use as little EQ as you can. If you’ve picked the right microphone, and taken the time to fine-tune its position during recording, you shouldn’t need much corrective EQ anyway. Of course, there are times when EQ is used for creative purposes, and at such times it’s best to use a good-quality outboard equalizer, because the difference between a budget EQ and a really good one is immense. Resist the temptation to pile on too much high-end boost, as this will enhance sibilance, bring up background noise and may make the end result fatiguing to listen to.

11. Use reverb sparingly: vocals recorded in a dry acoustic environment need reverb to give them a sense of space and reality, but don’t use more than the song really needs. As a general rule, busy songs need less reverb and slower ballads with lots of space in the arrangement can afford to use more. Listen to some commercial records in a similar style to your own and see what reverb techniques the producer has used. 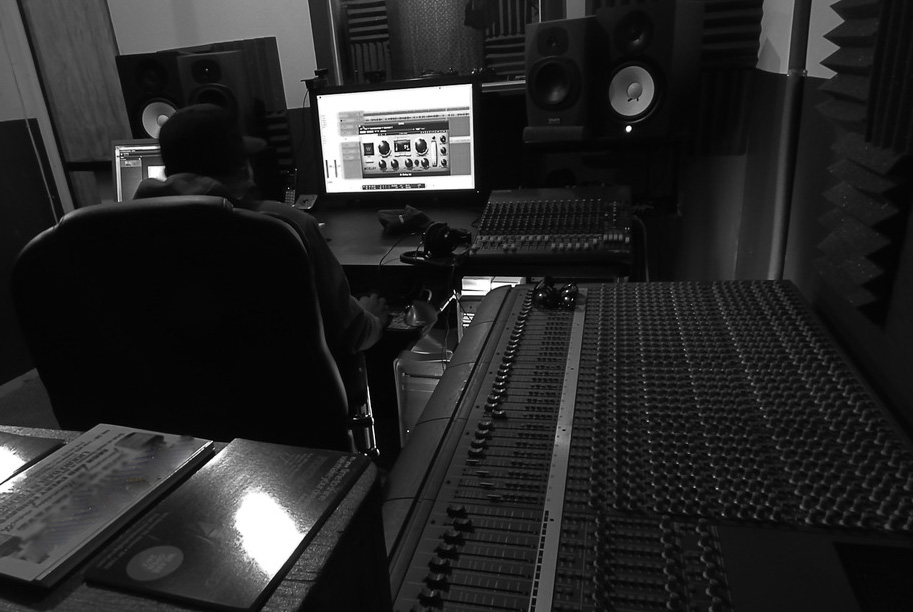 12. If the vocals are very brightly recorded, they may cause any added reverb to sound sibilant. Instead of de-essing the vocals (which often sounds unnatural), try instead de-essing just the feed to the reverb unit. You can also experiment with the reverb type and tonality to minimize sibilance.

13. If you do have to de-ess the vocals, try to use a split-band de-esser rather than the simpler compressor with an equalizer in the side-chain, as the split-band approach produces fewer undesirable side effects. It’s always best to try to avoid sibilance by moving the microphone slightly or by using a different microphone, rather than trying to fix it afterwards. Pointing the microphone slightly above or below the singer’s mouth sometimes helps.

14. When you’re using prominent echo or delay effects on a vocal, try to get them in time with the song, either by calculating the delay needed to match the tempo or by using the tap-tempo facility if one is provided. For a less obvious rhythmic echo, try a multi-tap delay with irregular tap spacings.

15. To ensure that the vocal is mixed at the right level in the song, listen to the mix from outside the room and see if the song has the same balance as something you might hear on the radio. The vocals are the most important part of the song and so must be well forward, but not so far forward that they sound ‘stuck on’ to the backing.

always follow these guideline whenever he or his staff is recording vocals.

PRR-Time Studio specializes in mix tape recording, music mastering, music mixing, music video production. Best of all, their rates are very affordable. Contact them through their website at Prrtimestudio.com or by calling them at (516) 699-2375. 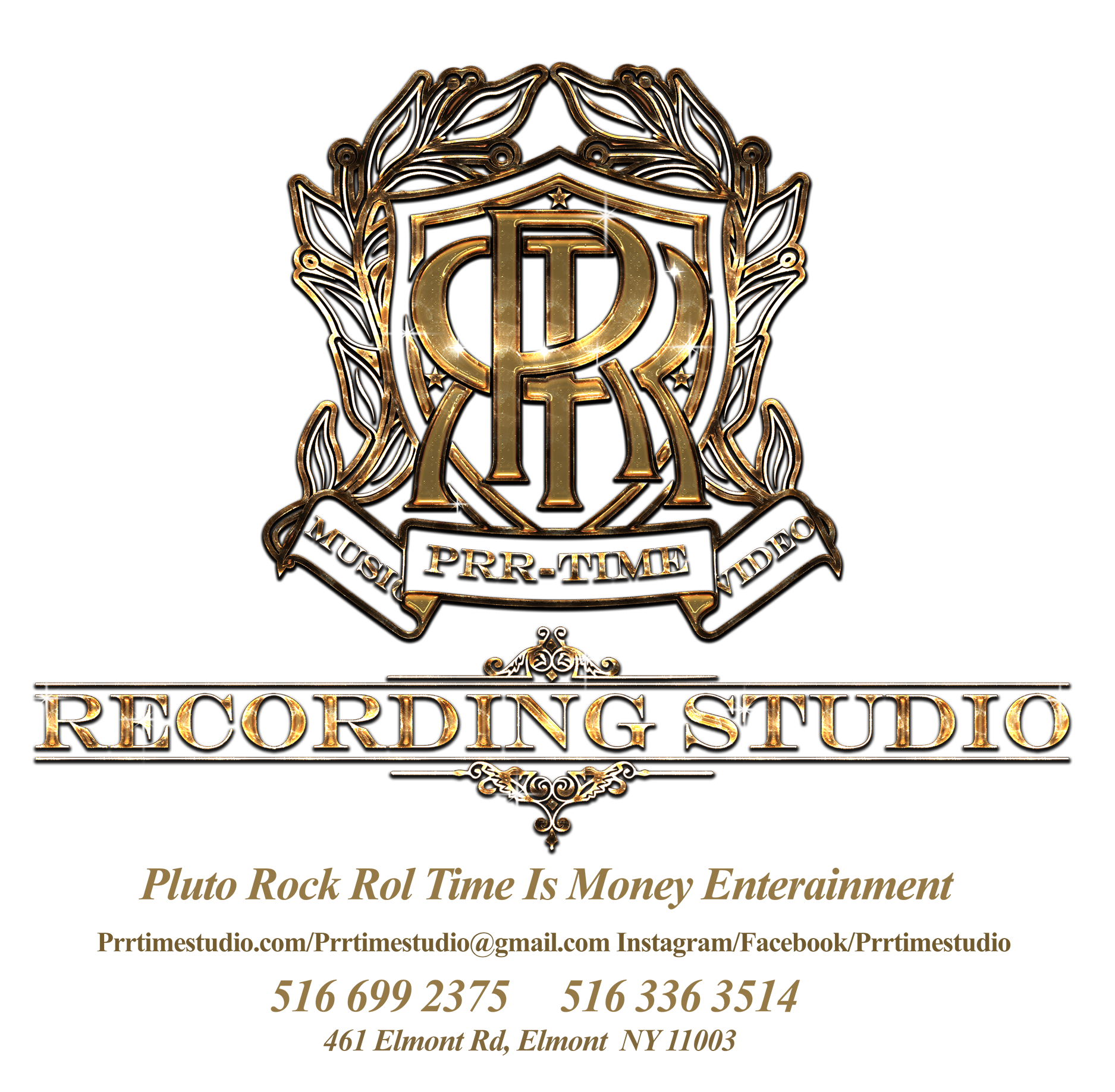