Mobile food trucks, known to offer affordable—and sometimes gourmet—eats on the go, are ubiquitous in high traffic areas. While they may seem like a recent trend, food trucks have a long, rich history that even precedes the invention of automobiles. Here’s a closer look at how selling food on the streets and in trucks achieved its modern status.

How Food Trucks Came to Be

Modern day food trucks trace their roots back to the latter part of the 17th century when vendors started selling food from small carts or street kitchens in New York City. It was an opportunity that allowed individuals to make a living from cooking with limited resources.

The concept of mobile dining eventually gained traction, especially when chuck wagons became the norm with cattle herders in the Wild West during the late 1800s. Charles Goodnight, a Texan rancher, retrofitted an army wagon with storage, cooking equipment, and preparation areas to handle the Herculean task of feeding hundreds of workers. These vehicles were also stocked with food supplies and preserves, along with medicines. Because of their ability to prep and cook eats on the go, chuck wagons are considered the direct precursors of modern-day mobile food trucks.

Food carts, on the other hand, continued to make their mark on the streets. Offering a variety of simple lunches like sandwiches, sausages, and meat pies, pushcarts catered to urban folk working in construction sites, factories, and other blue-collar areas for quick, but filling, bites.

With the invention and widespread availability of automobiles in the 20th century, mobile dining evolved as well. Ice cream vendors took to the streets by plying their wares in modified trucks that played jingles to entice buyers. A couple of years later, trucks became bigger and sold fast, affordable food outside.

Why They Thrive Today 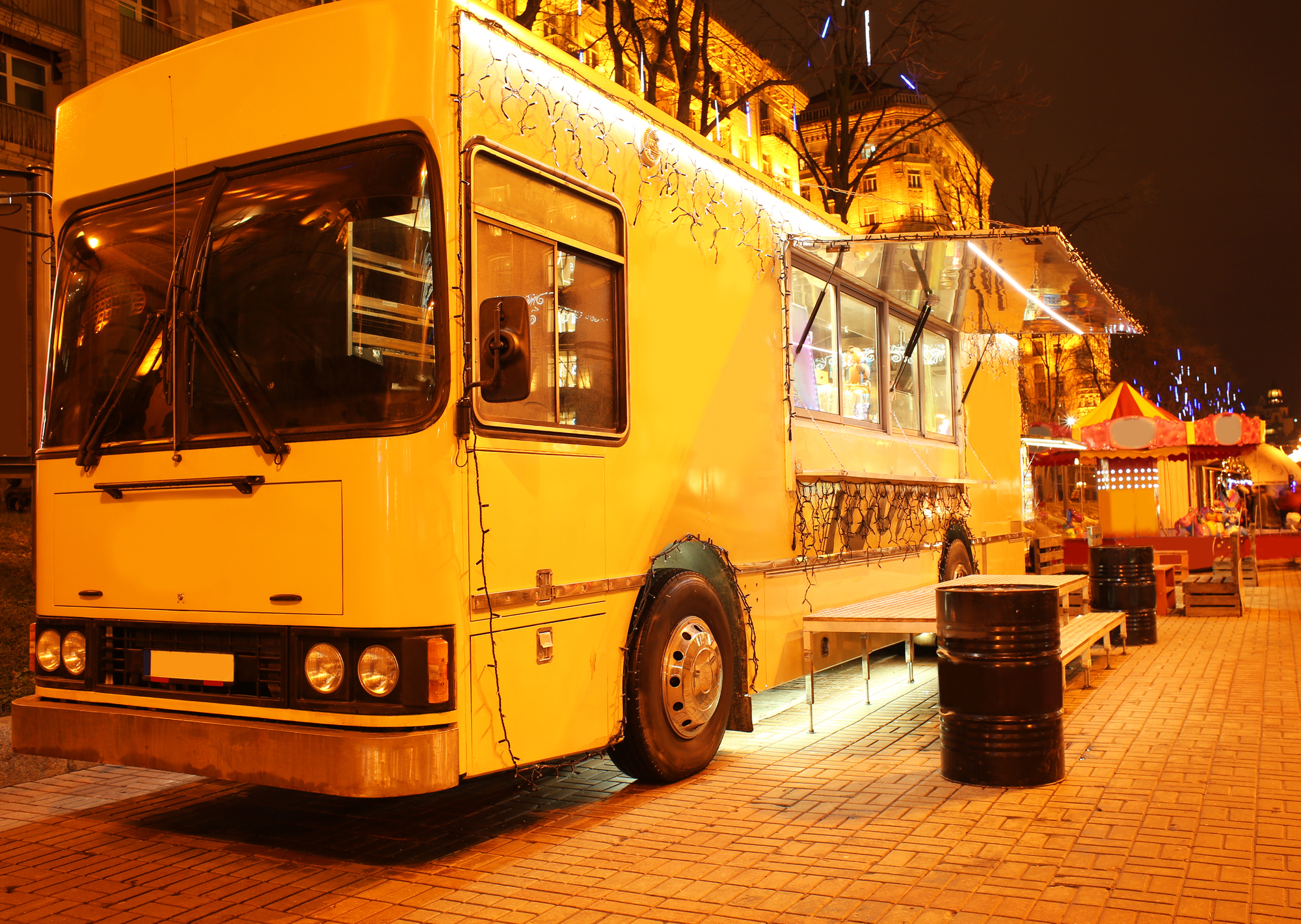 several years later, mobile food trucks remain a staple on the streets, parks, and festivals. When the recession affected the U.S. economy and thousands of workers, the food truck industry enjoyed a pick-up in demand and popularity. One key contributing factor to its recent, steady rise is low start-up costs. It doesn’t take much to start one, but the rewards can be high, especially for those aiming to grow their business and attain a loyal following.

Mobile food trucks have gone a long way from their beginnings as humble pushcarts and wagons. When you’re ready to start a food truck business, trust the professionals at Shanghai Mobile Kitchen Solutions. Based in Brooklyn, NY, they design, install, and service custom food trucks throughout Philadelphia, Boston, New Jersey, Maryland, and North Carolina. Call (800) 253-4815 or inquire via their website.