Everything You Need to Know About Beer May 3, 2019 Beer is a staple at pubs and restaurants. Whether you’re enjoying a cold one during happy hour or you’re browsing your local bar’s craft beer selection, the beverage is enjoyed by all. As one of the oldest drinks in the world, you may be wondering how this refreshing beverage came to be. Here is a guide to beer and how it’s made.

Any alcoholic beverage made from fermented grain is considered beer. Usually, the grain in question is barley that has been malted, meaning it was germinated before roasting. The drink is also flavored with hops that add bitterness, flavor, and a natural preservative. Beer can be made from wheat, rye, corn, or rice. Herbs and fruit can also be added to change the flavor profile.

How Is It Made?

Brewing begins with milling malted barley and cracking it between rollers. The malt is then heated with water in a mash tun—a large kettle that helps the starches in the malt break down into simple sugars. After about an hour, a sticky sweet liquid called wort remains. The brewer will then rinse the malt to ensure as much of the sugars are filtered into the wort mixture. 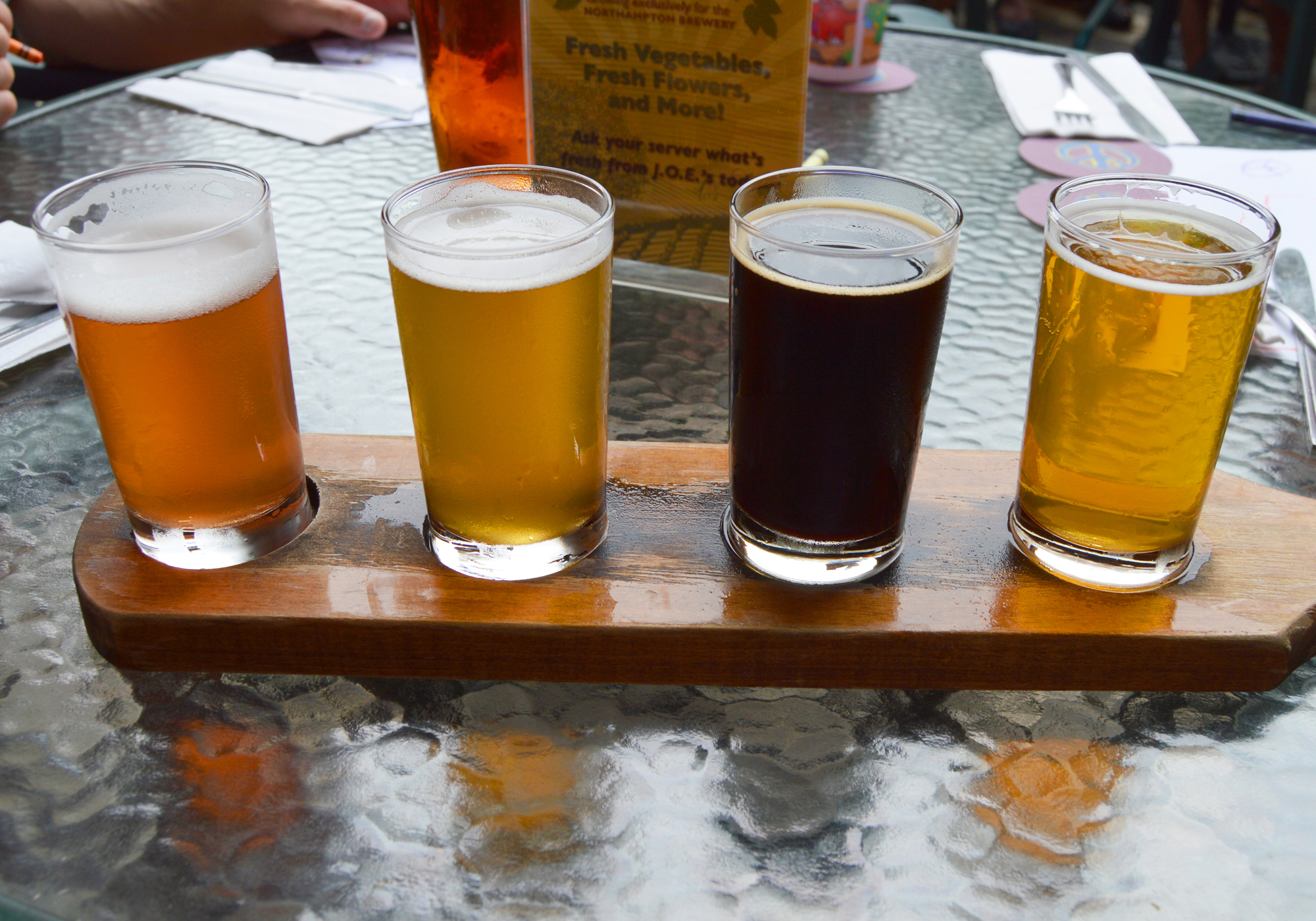 From there, the wort is sent to a large tank called a brew kettle where it’s boiled for another hour. Hops and other spices are added to balance the sugar in the wort and boost the flavor. The wort is then cooled before yeast is added to begin fermentation. The yeast eats the sugars and releases alcohol and carbon dioxide inside. Once the yeast slows down and dies, the process is complete.

Once the aging process is done, the beer is then bottled. The beverage can either be carbonated or made bubbly with natural carbon dioxide from the yeast. After this step, it is sent to your favorite bar where it joins their beer selection roster.

If you are looking for refreshing beer selections in Lincoln, NE, head to Lancaster’s Lounge & Off-Sale. The family-owned bar has provided delicious, affordable beverages to the public since 1989. The pub offers daily and weekly wine, liquor, and beer specials along with spacious seating and an outdoor garden area. They also have regular game nights with trivia, shuffleboard, pool, darts, and even karaoke. Call (402) 421-2474 for more on their offerings.

Share
Story
Other Announcements, Events and Deals from Lancaster's Lounge & Off-Sale
5 Types of Whiskey You Should Try When you go to a bar, you have a broad selection of beverages to choose from—making a night out the perfect opportunity to try something new. If you’re curious about whiskey, th...read more
4 Fun Facts About Rum Rum is a popular liquor that’s used to create a wide variety of delicious cocktails, including piña coladas, daiquiris, and mojitos. However, there’s much more to the ...read more
A Brief Guide to Whiskey From the sophisticated Manhattan cocktail to the simple whiskey ginger, this rich, caramel-hued spirit is celebrated worldwide. However, with so many governing rules and regional var...read more
4 Reasons Why Trivia Is Good for You Whether you play it at a bar or in the comfort of your own home, participating in a game of trivia can provide hours of entertainment. However, it’s more than just a fun activity. Th...read more
3 Tips for Building an Unbeatable Trivia Team Trivia night can be the perfect opportunity to bond with your friends, share a few laughs, and learn a few new facts. Playing can be fun on its own, but winning can make the night ev...read more
Like us on Facebook
Review us on Yelp