What Are the Differences Between Guilty & No-Contest Pleas? May 2, 2019

In a criminal defense case, most people assume there are only two plea options: guilty or not guilty. However, a third option exists as well: no contest. If you don’t plan to fight your charges, either a guilty or no contest plea may be a viable option, though each has slightly different implications for criminal law. Here’s a closer look at what you should know.

With a guilty plea, you admit that you committed the crimes of which you’re accused. While pleading guilty means you could face the maximum penalties for your crimes, such pleas are typically submitted as part of a bargain with the prosecution. In these deals, you and your criminal law attorney might agree to plead guilty in exchange for a more lenient penalty. Such pleas are typically entered shortly before the start of the trial phase or during the trial itself. Your lawyer may recommend this course of action when evidence indicates that a guilty verdict is likely, even if you were to plead not guilty. 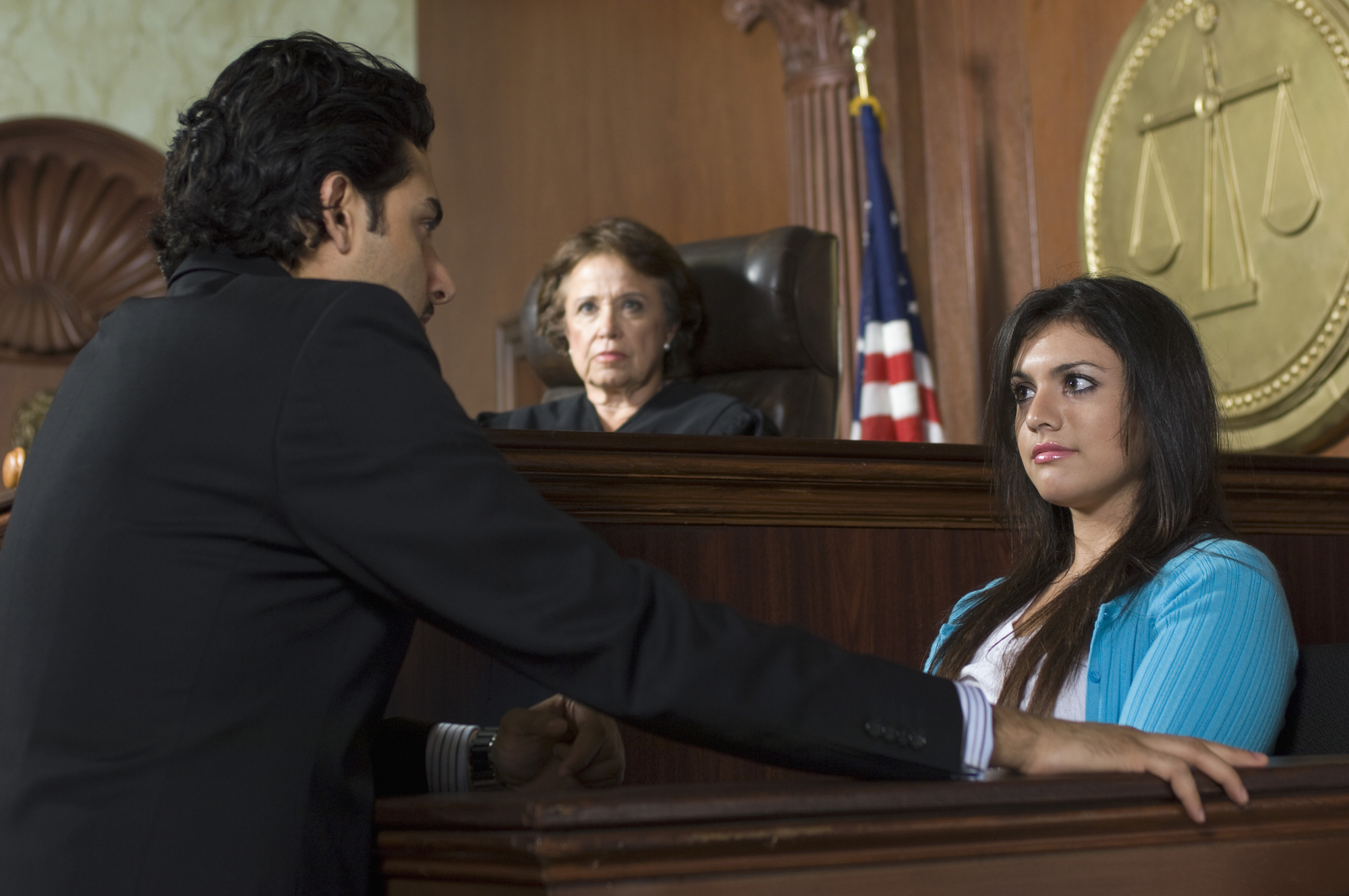 In some situations, criminal law also allows defendants to plead no contest, or nolo contendere. This is not technically a guilty plea, though it means you must still legally accept that the prosecution’s charges are true. However, a no contest plea cannot be used as evidence against you in future cases related to the incident, which could protect you from a civil lawsuit. A judge must give permission for you to submit a no contest plea, and will use their own discretion and the facts of the case to determine if they’ll allow it.

If you need assistance with a criminal law case, contact the team at Levy, Stieh, Gaughan & Baron PC. Serving Pike County, PA, for over a decade, their track record of success and high standards of ethics will ensure that your rights are protected. To learn more about their services or to speak with a lawyer, visit them online or call (570) 296-8844.