Many undocumented immigrants don’t fully understand their constitutional rights and worry that any interaction with the police will lead to deportation. Fortunately, this is not always the case. In many instances, police are specifically prohibited from even asking about someone’s immigration status. This can be a confusing topic, but the following answers will give you a better idea of how immigration law affects your interactions with local police in New York City.

Can police arrest me based on my immigration status?

Will I be deported if I call 911 for an emergency? 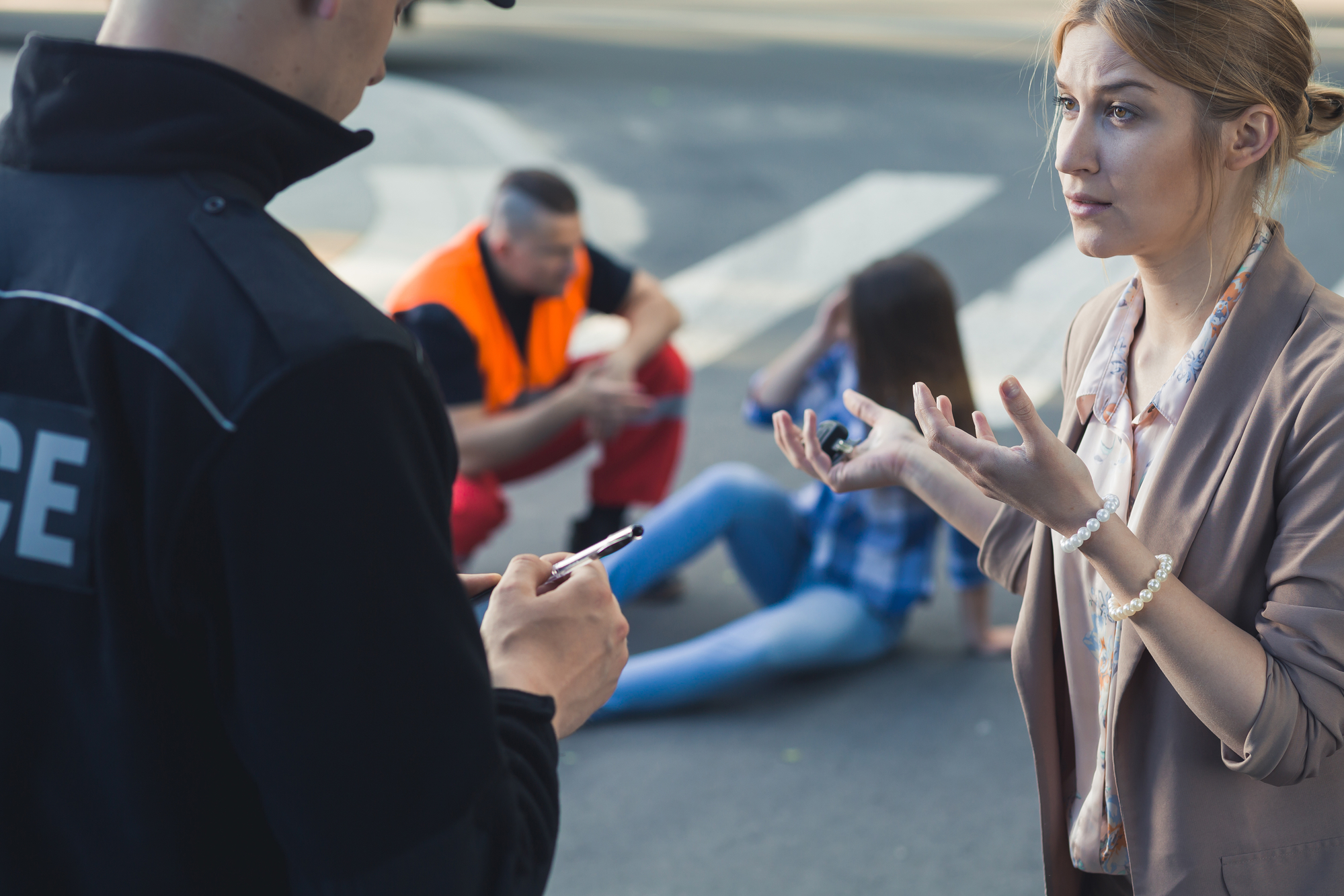 All city services are available to any resident, regardless of their immigration status. According to NYPD’s patrol guidelines, officers will never ask about the status of anyone who contacts police to report a crime.

What is a sanctuary city?

New York and many other cities limit their cooperation with immigration law officials to protect the rights of low-priority immigrants. If you’re arrested for a minor offense, ICE might ask local police to hold you until they can pick you up for deportation. However, because being undocumented is usually a civil offense rather than a criminal one, the NYPD will release you as soon as they no longer have reason to hold you.

What should I do if my rights were violated?

If a police officer violated city policy by asking for your immigration status, an attorney can help protect your Constitutional rights. They may be able to help secure your release, build a deportation defense, and will lodge a formal complaint against police and immigration law authorities on your behalf.

As one of New York City’s premier immigration law firms, Berd & Klauss, PLLC has represented countless clients facing deportation. If you believe your rights have been violated or you’ve been detained, their immigration law attorneys will provide the zealous advocacy you deserve. Visit their website for more on how they can help, follow their Twitter for more tips and legal updates, or call (212) 461-7152 to arrange a consultation today.