If a friend or family member has been placed under arrest, posting bail can secure their release while they wait for their day in court. Unfortunately, posting bail can cost hundreds, or even thousands, of dollars, which most families don’t have available. In these situations, you might need a bail bond to get your loved one out of jail, which can be confusing if you’ve never gone through the process before. 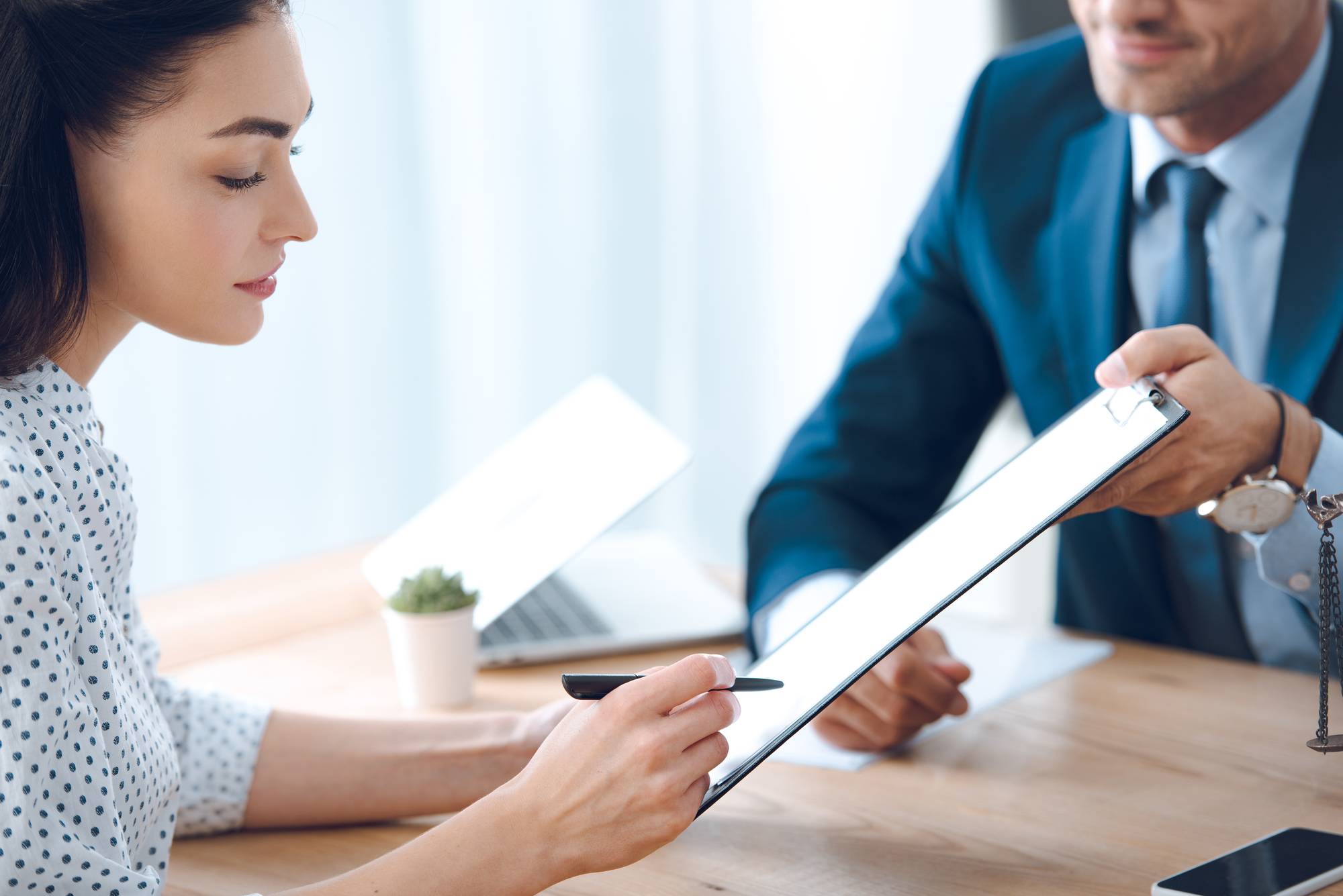 In many cases, bail is set by the judge at an initial court hearing known as an arraignment. In Hawaii, the arraignment must occur no more than 48 hours after arrest, so your family member may have to spend a couple of nights in jail. However, some courts have schedules of predetermined bail amounts for certain offenses, allowing you to secure their release before their first court appearance.

After your loved one has been released on a bail bond, it’s crucial that they appear at all scheduled court appearances, from the arraignment to final sentencing. If they don’t, the agency will expect you to cover their losses. In addition to losing any property you put up as collateral, they contact collection agencies or file a lawsuit.

No matter what charges your loved one is facing or where they’re being held, 24 Hour Bail Bonds Oahu in Honolulu, HI, has the experience and knowledge of the system to secure their release as quickly as possible. They truly care about their customers, offering flexible payment plans and around-the-clock service to defendants and their families. Visit their website for a closer look at their services, or call (808) 699-8760 for immediate bail bond help any time, day or night. Follow their Facebook for the latest updates and news.