General Tso’s Chicken is a popular dish found at most American Chinese restaurants. This deep-fried chicken is covered in a sweet and spicy sauce and typically served with white rice and broccoli. But while so many Americans love this dish, the history of this dish and origin of its name might surprise you. Here are a few facts about this Chinese restaurant favorite and the man it owes its name to. 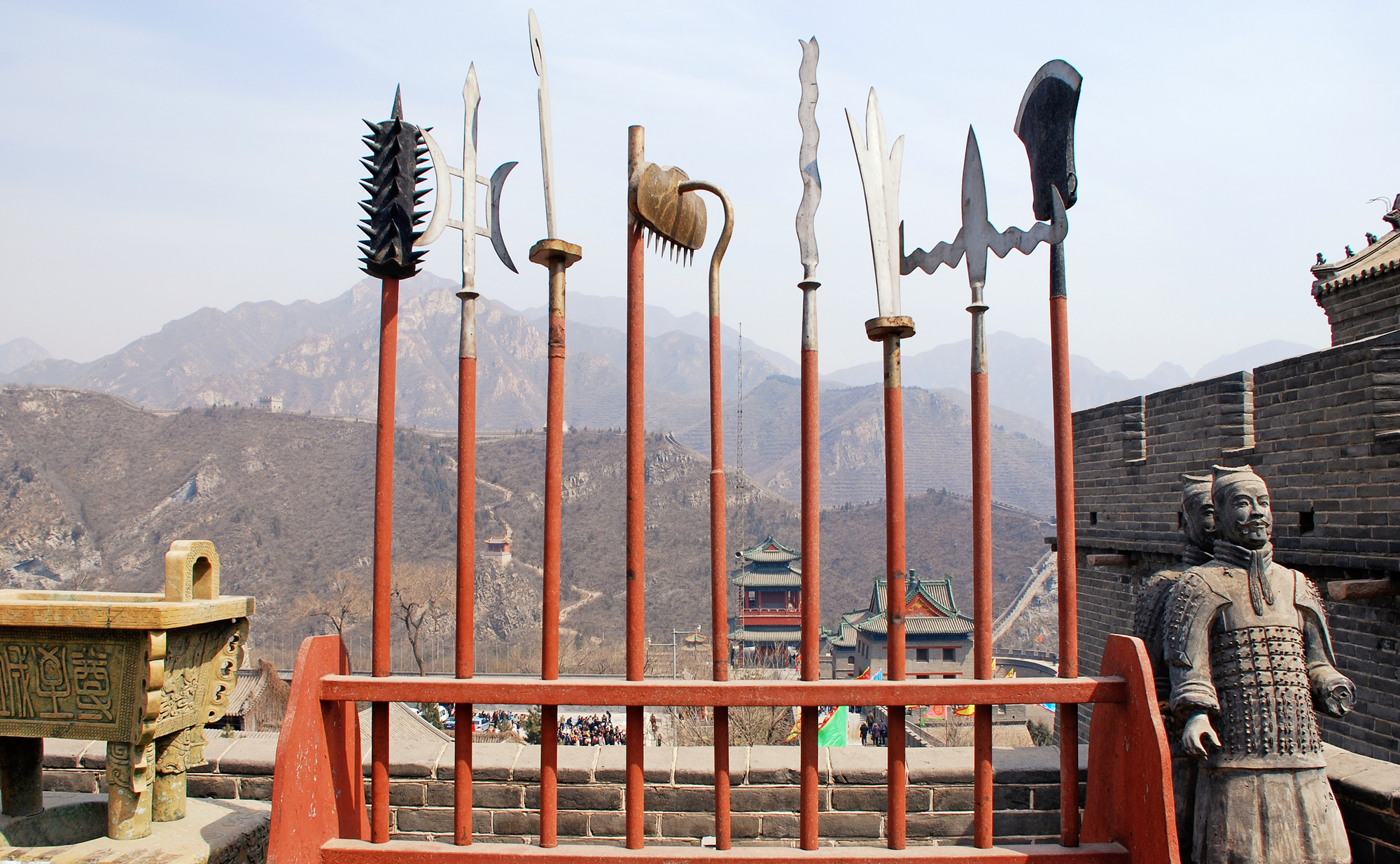 General Tso's chicken is named after Zuo Zongtang, a nineteenth-century Chinese general who led many rebellions during the Qing Dynasty. Born in 1812 in the province of Hunan, he rose to become one of the country’s most influential military leaders, driving out Taiping rebels from Hunan then dethroning its teenage monarch during the Taiping Revolution. After his many years of service to the Chinese military, he was appointed to the Grand Council, the main cabinet of the Qing Empire.

The General Tso’s served at modern Chinese restaurants wasn’t developed until many years after Zuo’s death in 1885. Since its sugary flavors aren’t typical to Hunan cuisine, there’s no evidence that the general ever tasted a dish even remotely close to the dish named after him.

The recipe was created in Taiwan by Chef Peng Chang-kuei around the 1950s. Peng, originally from the Hunan Province, named the dish after the war hero. Travelling chefs brought the dish to New York in the 1970s, but altered the flavors and made them milder to suit American palates.

If you’re craving General Tso’s Chicken or any other Chinese restaurant classic in Fairbanks, AK, order Bamboo Panda. In business for over 20 years, they offer a wide menu of popular dishes free of MSG, including wonton soup, lo mein, sesame chicken, and Mongolian beef. Browse their menu on their website and call (907) 458-8885 to order delivery or pick-up.