When a bond agent posts bail for a client, they essentially make a guarantee that the defendant will make their required court dates. If you fail to appear, they might lose the full bail amount, unless they can return you to custody within a certain period. To protect their interests, bail bond agents in many states employ bounty hunters, who are authorized to place you under arrest and return you to jail.

What Is a Bounty Hunter?

What Bounty Hunters Do

Bounty hunters, formally known as bail recovery agents, are professionals who specialize in tracking down people who have skipped out on bail. Because they typically receive a percentage of the defendant’s bail amount, they’re often extremely motivated, and have the investigative tools to track down most of their targets.

What Legal Authority They Possess 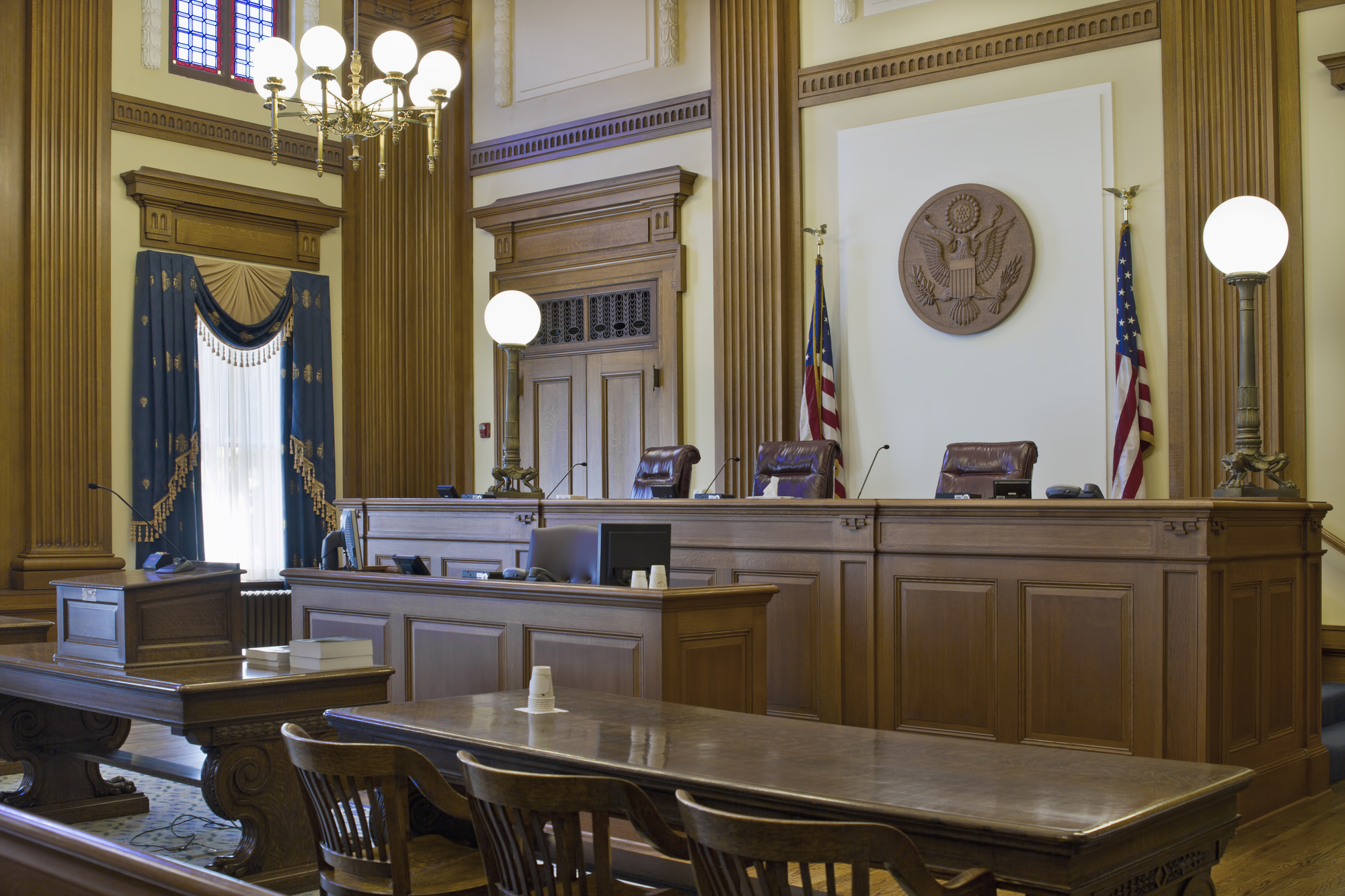 Because bail bond agents stand to lose considerable amounts of money when defendants skip bail, many states give bounty hunters special legal authority, including the ability to place fugitives under arrest. In some jurisdictions, they may enter and search private residences without a warrant, carry firearms, and kick open doors without announcing themselves.

What They’re Authorized to Do in Connecticut

While some states specifically outlaw bounty hunters, Connecticut and many others permit them to operate. In Connecticut, bounty hunters are required to carry a license and an identification card from the Commissioner of Public Safety. Every applicant must complete at least 20 hours of training, along with eight hours of firearm training. They must also pass background checks. Generally, they work in tandem with law enforcement to track down fugitives. Avoid having a bail bond agent put one of these experienced professionals on your tail by complying with the court and making all required appearances.

With a 60-year history of serving clients in East Haven, CT, the staff at DiAdamo-Tracey & Big Steve Bail Bonds prides themselves on helping people accused of crimes secure their release from custody. With 24-hour service, you can rely on their discreet, professional bail bond agents for aid when you need it most. Visit their website to see how they’ll assist you, or call (203) 787-2245 to speak with an agent today.

Getting pulled over for drunk driving in Connecticut will result in DUI charges if your blood alcohol content is 0.08%—or lower if you are underage or driving a commercial vehicle. W...read more
What You Need to Know About Co-Signing a Bail Bond

When you have a loved one who’s been arrested, it’s natural to want to do whatever you can to facilitate their release. However, it’s important to understand what you are agreei...read more
3 Reasons to Hire a Bail Bondsman When a loved one has been charged with a crime, figuring out what to do next can be difficult. Comfort your family member not only by providing reassuring words, but also by hiring a...read more
3 Reasons Bail Can Be Denied If someone is arrested, receiving bail offers a way to tie up any loose ends and be with family members before going to court. However, it isn’t always guaranteed. Here are...read more
How to Use Real Estate as Collateral for a Bail Bond When a loved one is arrested, securing a bail bond can speed their release. However, while you might be certain your relative will attend all scheduled hearings, the agency...read more
Like us on Facebook
Review us on Yelp
Review us on Google