When left to roost and nest in dark crevices, bats will leave droppings that give off a foul odor and can cause structural damage to your home. They're also known to carry diseases that can pose a health hazard to you and your family, requiring prompt bat control services. Despite the destruction that these winged mammals bring, they must never be harmed or eliminated since they play a vital role in the ecosystem.

The Importance of Bats in the Environment

Bats are generally insectivorous, which means they consume insects and pests as part of their diet. As predators, they keep bugs and crop-damaging pests at bay by eating them. Species like Mexican free-tailed bats, brown bats, and pallid bats feed on beetles, moths, grasshoppers, and crickets that typically destroy crops, saving farmers from spending on harmful pesticides to protect their harvests. Bats are considered nature’s most effective pest management service, reducing billions of dollars’ worth of crop damage and the need for pesticide use. That’s why ethical bat control involves keeping these mammals alive and safe.

Some bat species are fruit-eating, sometimes called frugivorous. Like their insect-eating counterparts, these bats play a critical ecological role in dispersing seeds into other areas such as land clearings and fragmented forests, jumpstarting possible regrowth or reforestation. Unlike birds, fruit bats tend to cover larger distances at night and can defecate while flying. When the bat-dispersed seeds fall onto the ground, they can begin germinating and growing thanks to the natural fertilizer from the feces. 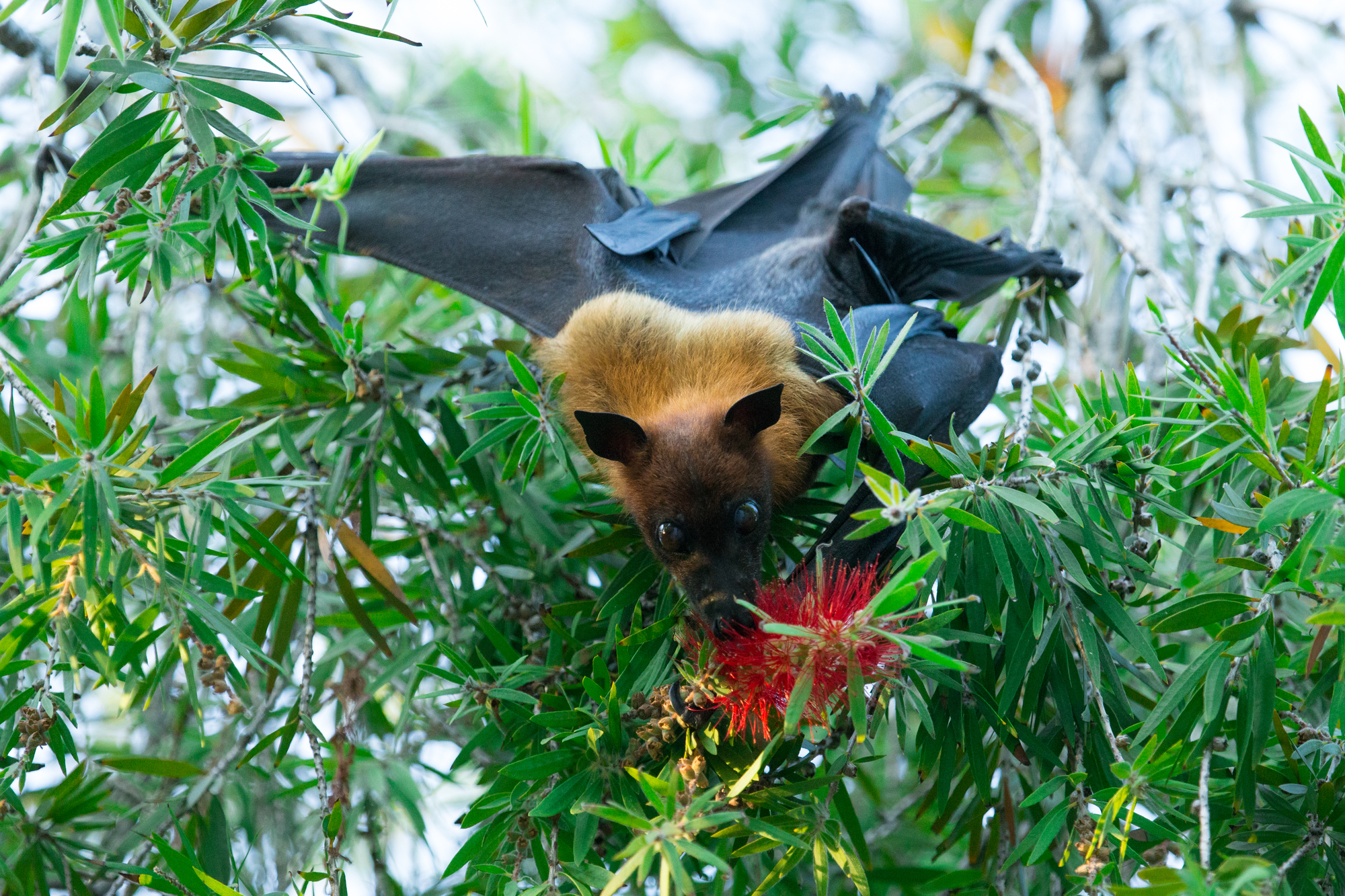 Bats are among nature’s most prolific pollinators. Nectar-feeding bats are essential in pollinating hundreds of tropical and subtropical plant species, including cactus, mango, durian, banana, peach, cocoa, and agave. Long-nosed and long-tongued bats are a few of the species responsible for pollinating flowering plants to produce seeds and fruits. Without bats as pollinators, some plants may be unable to reproduce and survive.

Because of their ecological importance, bats are protected and must not be trapped or relocated. For effective, ethical bat control, trust the professionals at American Bio-Tech Wildlife Services. Based in New Milford, they provide humane animal control services throughout Connecticut. Call (860) 355-1231 to schedule animal removal or check out their website for more information on bat control. Woodchucks, also known as groundhogs, are critters that can wreak havoc on your yard, requiring you to get professional woodchuck removal services to evict t...read more
4 Ways Bats Will Benefit Your Yard Bats often get a bad reputation, as these flying mammals are associated with spooky holidays or flying around in caves. However, while these animals would be a nuisance in your house...read more
Why Are There Bats in Your House? Bats play an essential role in the environment, but just like any other wildlife, you don’t want to find them taking up residence in your home. Unfortunately, this happens in both ur...read more
4 Animals That Will Be Deterred by Plants While professional wildlife removal can come to the rescue if you have pests on your property, you can try some DIY methods of keeping them away first. Depending on the wil...read more
3 Strategies for Keeping Woodchucks Away Technicians who specialize in woodchuck removal can attest that these critters will cause extensive damage if left unchecked. Also called groundhogs, woodchucks will dig up your soil...read more
Like us on Facebook
Follow us on Twitter
Review us on Yelp
Review us on Google