What Is Deconstructive Architecture? March 19, 2019 During the late 1980s, the Berlin Wall came down, Oliver Stone won an Oscar for the gritty military movie Platoon, and Madonna’s “Like a Prayer” became an MTV anthem. The end of this decade also saw the emergence of deconstructive architecture. Part aerospace, part avant-garde, the construction style symbolized shape distortion and art element contradiction. Here is a guide to what the design structure is and how it’s still a fixture in commercial spaces.

This type of architecture was originally seen in Los Angeles and parts of Europe in the late 1980s after a trio of art students entered a piece in an international competition and won. In 1988, the Museum of Modern Art in New York debuted an exhibit titled “Deconstructive Architecture” featuring work by more than a half dozen artists. Museums in other cities soon followed suit showcasing pieces from this growing genre. Today, the architecture can be seen on buildings in the U.S. and worldwide, including the Guggenheim Museum in Bilbao, Spain, Seattle Central Library, UFA-Kristall Filmpalast in Dresden, Germany, and the Walt Disney Concert Hall in Los Angeles. 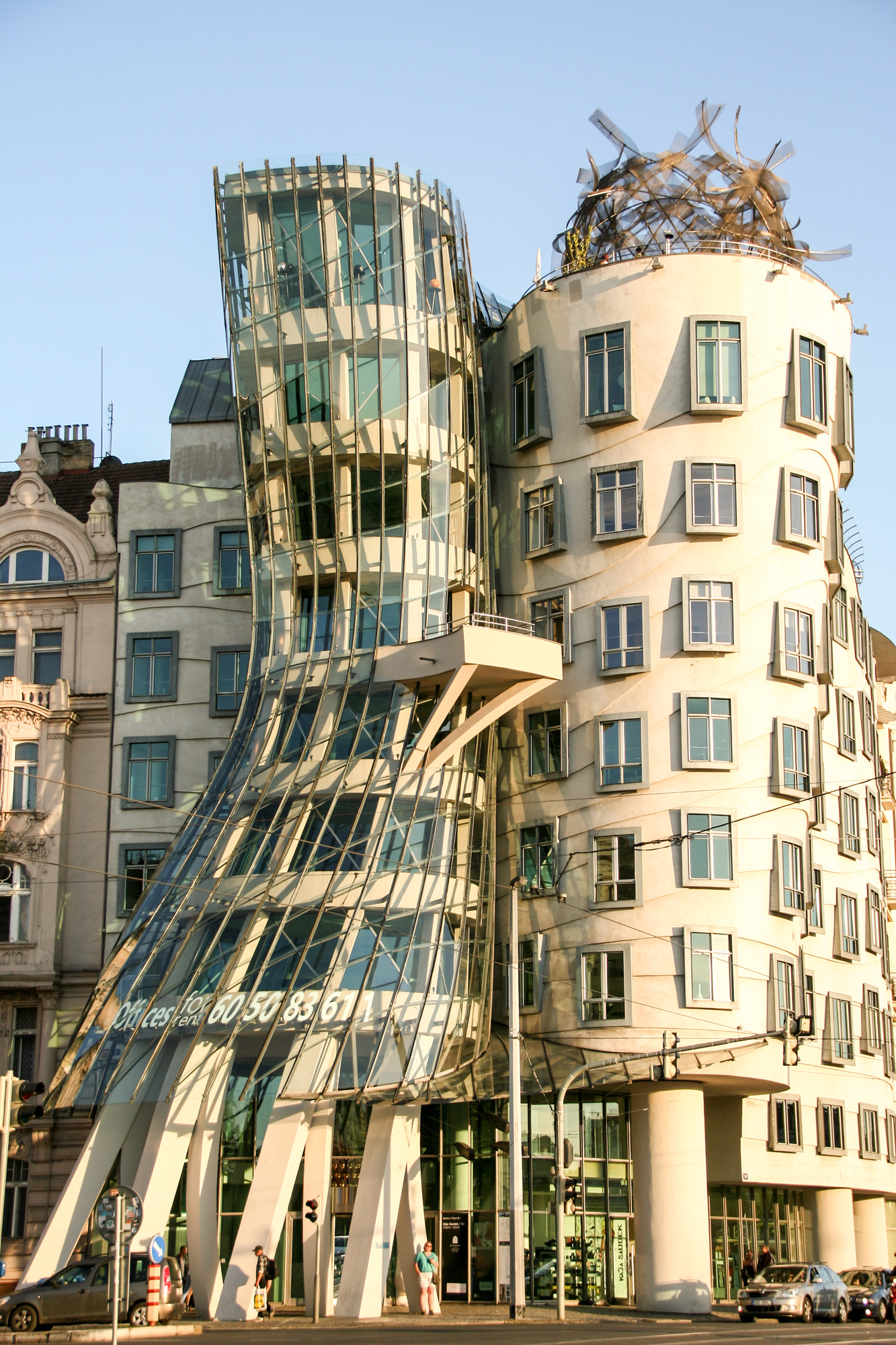 One key characteristic of deconstructive architecture is how the design style manipulates and distorts shapes. There is rarely any symmetry or continuous lines. Instead, unexpected angles, elongations, and curves embody the construction. The deconstructive aspect intentionally goes against traditional blueprints by creating a mix of chaos and harmony between a variety of elements.

Architects continue to embrace the alternative structures through the use of computer-aided design. Three-dimensional models and virtual and physical animation are some of the software options used to create innovative visuals. Tangible models of completed designs can also be mass produced thanks to computer-aided manufacturing.

Whether your next commercial construction project is more traditional or has elements of deconstructive architecture, Pardi Partnership Architects PC in Rochester, NY, is your trusted design resource. For nearly 20 years, the award-winning firm has worked with a wide range of clients to produce innovative structures throughout upstate New York. Give the agency a call at (585) 454-4670 to schedule a consultation to discuss your vision. Visit the website to view a gallery of completed projects. While aesthetically-pleasing eateries and public transportation stations seem to be on every corner, it’s much harder to find nature in the midst of a big city. Luckily, many develop...read more
Key Steps for Successfully Restoring Your Old Cottage ACM Panel has been installed on the west elevation with cornice work about to begin. read more
Like us on Facebook
Review us on Yelp
Review us on Google