Family law requires judges to base custody decisions solely on the best interests of the child, so accusations of domestic violence are taken very seriously. While a parent who has been accused of domestic violence won’t automatically lose their rights to legal and physical custody, judges are typically hesitant to put a child in a potentially dangerous situation. Below are a few ways domestic abuse allegations may impact your case. 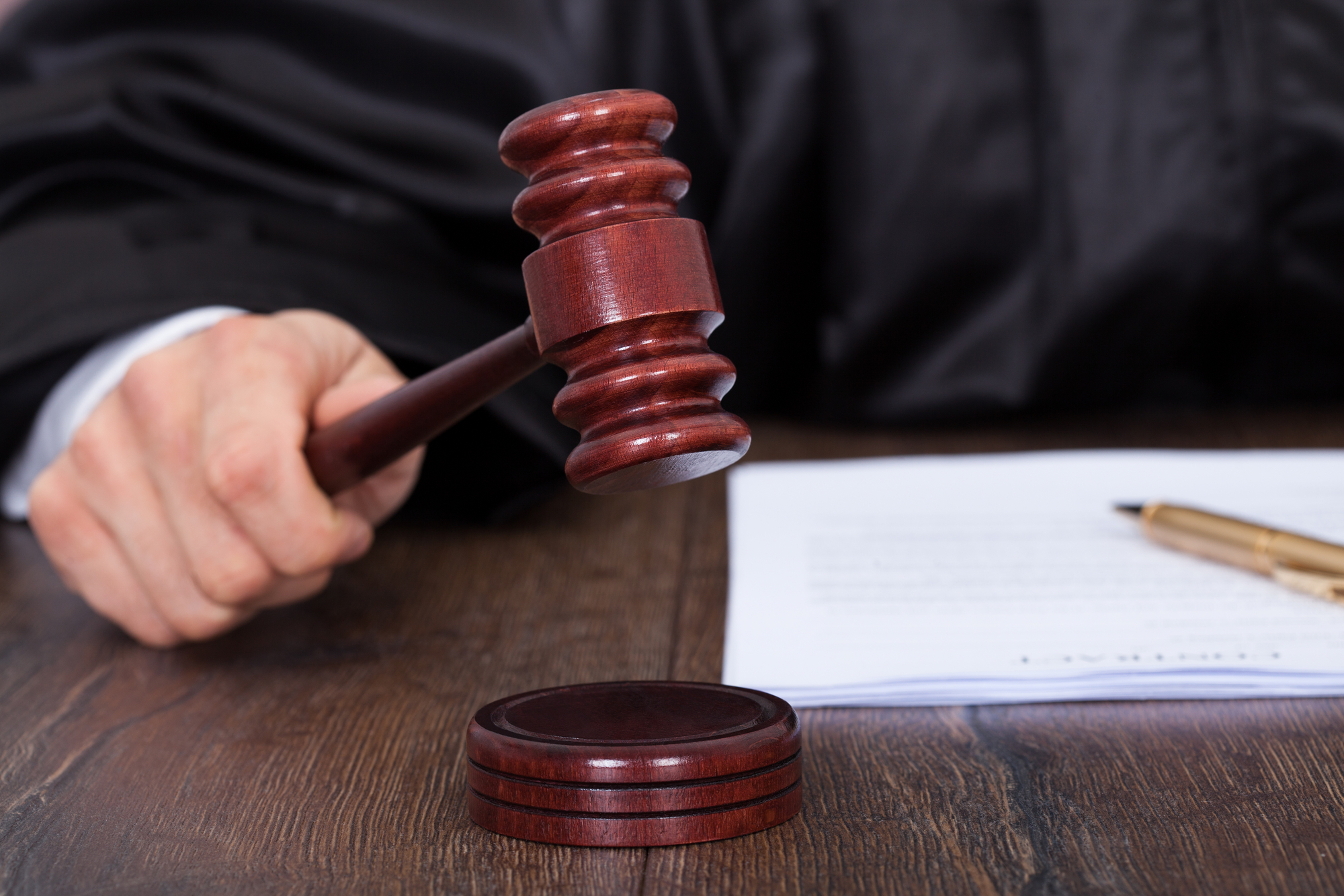 To affect child custody decisions, it isn’t necessary for a defendant to be convicted in criminal court. In fact, the judge will take these allegations into consideration even if charges were never filed or the victim decided not to report the abuse to the police. Family law courts use much looser standards of evidence than criminal trials, so the judge only has to be convinced by a preponderance of the evidence that violence occurred in the home.

Severity of the Allegations

A single incident of domestic violence directed against someone other than the child may not prevent a parent from receiving some physical custody rights. However, they likely will not receive sole custody, especially if they were convicted of a crime as a result. However, patterns of violence or especially severe acts will likely mean that they may have only limited interactions with their children, often under court supervision.

Whenever possible, courts attempt to preserve meaningful relationships between parents and their children, so the judge may order a shared custody arrangement, along with therapy or counseling programs. For habitually abusive parents, the court may only allow supervised visitation, in the presence of another adult appointed by the court. However, if they decide it’s in the best interests of the child, the judge may actually terminate the abusive individual’s parental rights entirely.

The Fulcher Law Firm is a law firm conveniently located in the heart of Albemarle, North Carolina. Our firm has over 18 years of experience, and we are proud to serve the residents and businesses of Stanly County and Montgomery County.  We help people in a wide range of areas such as personal injury cases, family law matters such as divorce, alimony, child custody and support issues as well as criminal law. Visit us online to see how we can help with your child support case, follow our Twitter for more legal tips, and call (704) 984-6060 now to schedule a family law consultation. Court Notifications https://www3.nccourts.org/onlineservices/notifications/menu.sp This service will provide notifications by text or email of changes to court date...read more
5 Speeding Laws to Follow in North Carolina As a central hub of NASCAR®, North Carolina may seem like a place for fast driving. However, if you’re an everyday motorist, there are still many speeding laws you’ll need to follow ...read more
Understanding Drugs Laws in North Carolina If you’ve been charged with a drug crime in North Carolina, it’s important to learn about the laws. This will help you understand what to expect in court and make it easier for you t...read more
3 Tips for Pursuing an Amicable Divorce No matter your reason for separating, divorce is always the best option when a marriage is no longer working. While it will have a profound impact on your life, there are ways to nav...read more
What Are the Differences Between Open & Closed Adoptions? When you've decided to adopt, it's easy to start focusing on the needs of your new child. However, you must also plan for the future, such as by choosing between an open or closed ad...read more
Like us on Facebook
Follow us on Twitter
Review us on Yelp
Review us on Google