For centuries, people have practiced the Muay Thai fighting technique for personal self-defense. Referred to as “The Art of Eight Limbs,” Muay Thai originated in Thailand but spread internationally during the 20th century. Its rise in popularity has made Muay Thai one of the most popular forms of self-defense training in the United States and is now taught across the entire country.

Muay Thai was created and honed during tumultuous war times in Thailand by various tribes as early as the 1200s. Over the course of generations, it was taught to soldiers to help them in battle due to its overall effectiveness.

It was during King Prachao Sua’s reign in the early 1700s that Muay Thai began to be practiced as a sport rather than an army training tool. A great admirer of the martial arts practice, the king spread his love of Muay Thai across the country, encouraging local contests and organized competitions.

It wasn’t until the early 1930s, however, that Muay Thai rules and regulations became official, launching it into an international sport that is widely recognized across the globe. 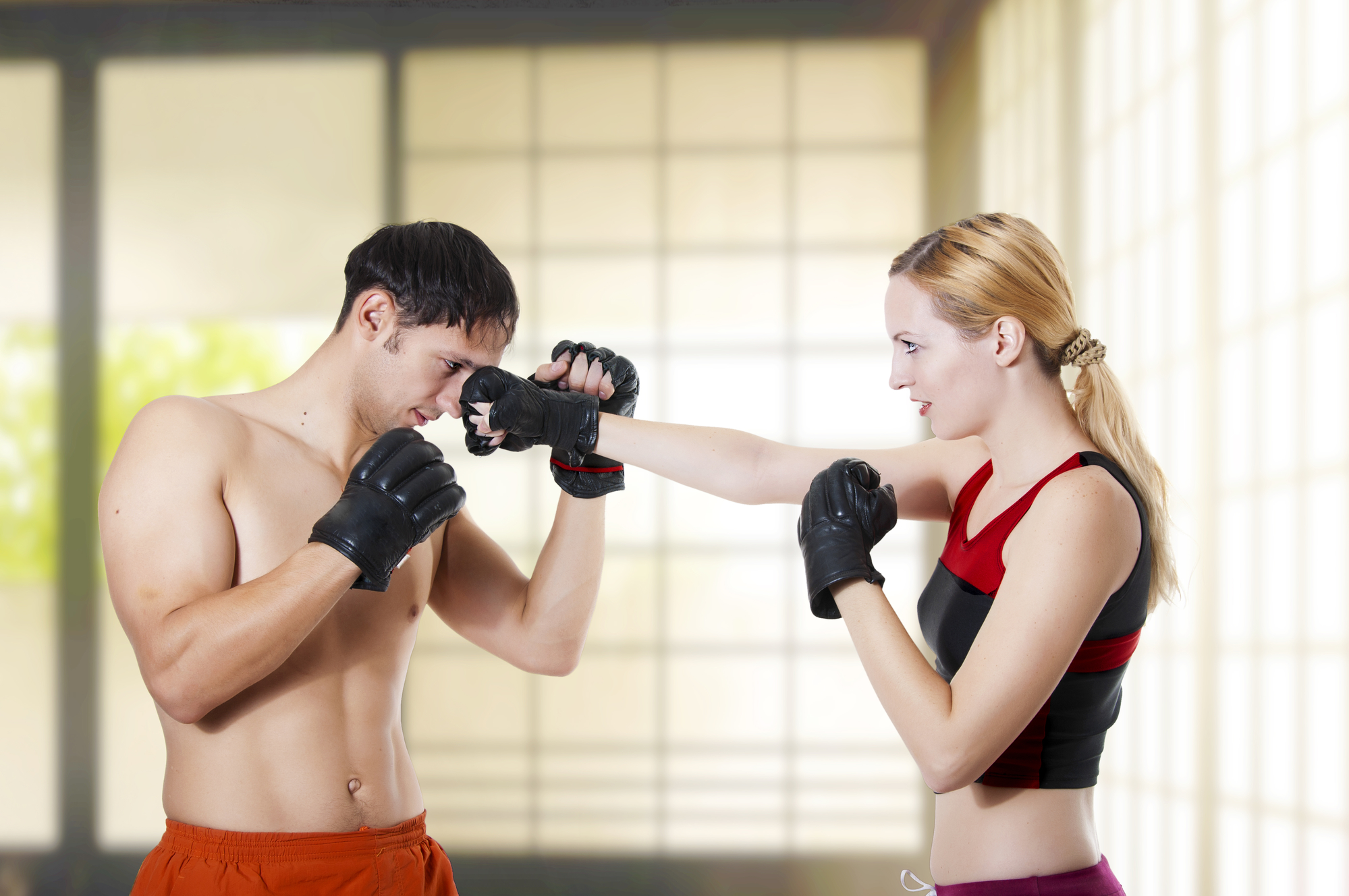 Muay Thai uses your entire body to help you defend yourself, including your knees and elbows, making it a highly effectual form of protecting yourself. It’s also relatively easy to pick up, with most people learning to properly defend themselves in just six monthsThese techniques are taught at martial arts centers and are widely used in men’s and women’s self-defense.

Whether you are looking to start MMA training as a means of exercise or self-defense, the experts at 914 Training Center in Scarsdale, NY, can help. Owned by a champion Muay Thai fighter, they provide a welcoming environment to clients of all skill levels, with classes ranging from Krav Maga and BJJ for adults to self-defense for kids. For membership details, call (914) 437-5353 or visit them online.
Share
Story
Other Announcements, Events and Deals from 914 Training Center
3 Ways to Ease Sore Muscles After Martial Arts