No longer just a food trend, boba teas have become widely available. What sets them apart from other beverages are the bobbing black balls at the bottom called boba. When tossed into teas, smoothies, and iced coffee, these chewy pearls add a delightful texture. Here’s a brief history of how boba came to be as popular as it is today. 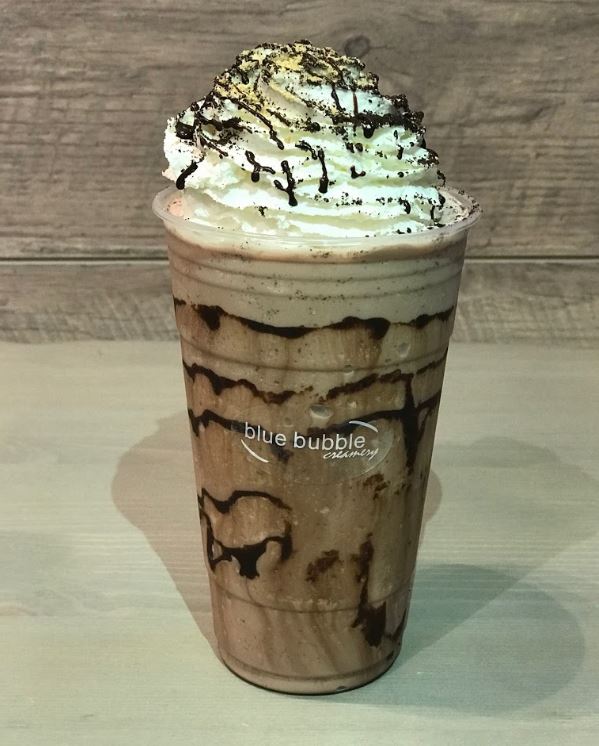 Boba is primarily made of tapioca starch and mixed with brown sugar, water, potassium sorbate, and guar gum to produce its characteristic dark color and chewiness. It’s believed that boba originated in Taiwan at Hanlin Teahouse, where it was first made in white back in 1986. Because it looked like pearls, its drink earned the name “pearl tea.” Afterward, Hanlin switched to black tapioca balls with brown sugar mixed in.

The name “bubble tea” derived from the bubbles that form in the drink when it’s shaken. However, “boba” is a Taiwanese slang word used to describe the tapioca balls.

Boba teas first became famous in East and Southeast Asia in the 1990s, then spread to North America in predominantly Asian neighborhoods. Thanks to the growing popularity of boba teas, numerous tea shops and cafes now offer the drink.

What’s It Used For?

Boba doesn’t have much of a taste; instead, it soaks up the flavor of the beverage. Aside from milk teas and fruit-flavored drinks, you can add boba to coffee, slushies, or smoothies. Nowadays, a variety called popping boba is also available—it contains fruit juices, such as mango, strawberry, and lychee, that burst in the mouth.

For the yummiest boba teas on Oahu, drop by Blue Bubble Creamery in Mililani, HI. From bubble teas and smoothies to milkshakes and rolled ice cream, everything on the menu, including the boba, is made from the freshest ingredients. Call (808) 200-1036 today or check out their website for the sweetest deals. Since the 1990s, boba tea has been a steadily growing trend in the United States. However, it was invented in Taiwan. Whether you’ve been a long-time fan or only recently found the b...read more
3 Lesser-Known Facts About Ice Cream

Whether you enjoy a few scoops in a cup or stacked in a cone, eating ice cream is a tasty way to cool down when it’s hot outside. Although the exact origin is debated, the earliest v...read more
Why You Should Reward Your Child’s Good Behavior With Ice Cream Ice cream isn’t just a delicious treat that you can enjoy with the whole family. It can also be a useful reward to help teach your children how to behave. Here’s how trips to th...read more
3 Advantages of Eating Ice Cream You’ve likely enjoyed a delicious ice cream cone or two over the course of your life. However, if you haven’t indulged in this frozen treat recently, it may be time to re-examine you...read more
3 Reasons Why Bubble Tea Is Gaining Popularity If you’ve visited a tea house or shop that specializes in desserts lately, you may have noticed bubble tea on the menu. This trendy beverage, also known as boba tea, originated in Ta...read more
Like us on Facebook
Follow us on Twitter
Review us on Yelp
Review us on Google