When watching football at your favorite sports bar, commercial breaks can sometimes pull you out of the excitement and energy of the big game. Fortunately, there are some easy ways to maintain the fun and keep the momentum going, even when advertisements disrupt the experience.

If you can't beat 'em, join 'em. Instead of distracting yourself and your buddies during the commercial breaks, choose to watch the ads and rate each one. Come up with a logical, easy-to-remember rating system, such as a scale of 1 to 5. Commercials during the big game tend to be major productions made with a lot of creativity, almost like mini movies. Judge each on your rating scale. Then, at the end of the game, assign a winner. You could even go one step further and brainstorm with your friends to award various superlatives, like Funniest Commercial, Most Creative, Weirdest, Best Celebrity Cameo, etc. 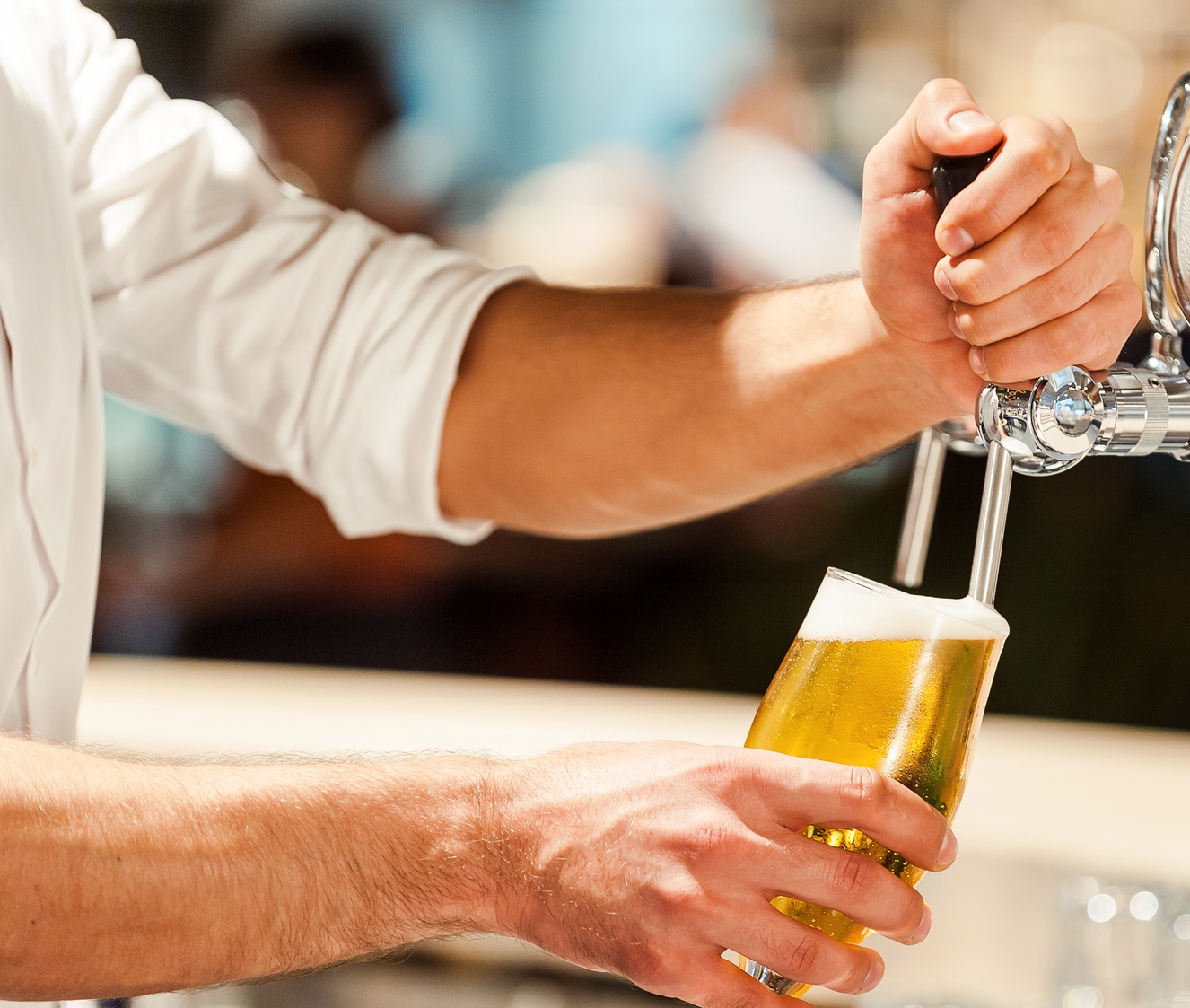 When a commercial break comes on, consider trying a beer you've never had before. Most sports bars offer far more than just a few domestic taps and bottles. Tell the bartender you want to try something different, and don't be afraid to step outside your comfort zone. If you always go for a light beer, try a Guinness. If you tend to prefer domestic beer on tap, choose an import in a bottle. If your go-to is a beer with a traditional hoppy taste, consider a sweeter or fruitier option.

Smartphones make it incredibly easy to do a quick search and pull up some football trivia questions. During commercials, test your buddies' knowledge of the game. Make it a competition, with everyone chipping in and buying the winner a beer or a basket of wings at the end of the game.

With a little creativity, you will make the commercial breaks just as exciting as the big game, and you can watch all major football games at a local Buffalo Wild Wings®. They have been the sports bar of choice for fans around the world since first opening their doors in 1982. Their menu is packed with beer, wine, cocktails, and mixed drinks, and their cuisine is authentic American food. They have 19 locations throughout Connecticut and New York and look forward to welcoming you for the next football game. To find a location near you, visit the restaurant's website. Also be sure to follow them on Facebook and Twitter for specials and event information.