After an arrest, it’s only natural that you would want to get out of jail as you await your trial. With the help of bail bonds, many who can’t afford bail can get released quickly. Here’s a closer look at the steps you’ll need to take to post bail and prepare for your trial. 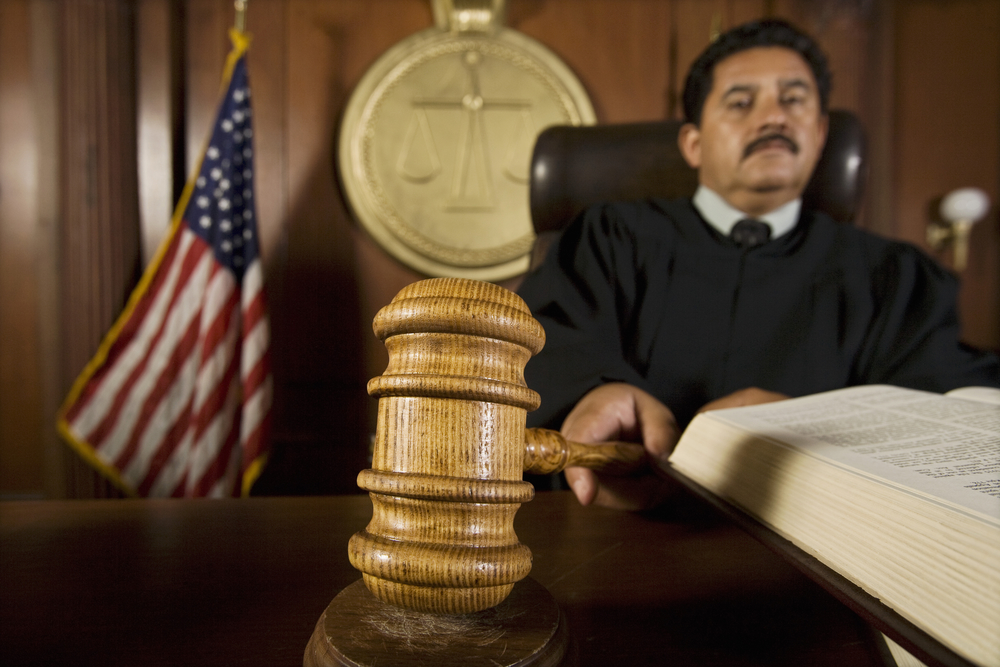 Many jails have standard bail amounts for common crimes, which allow you to immediately know how much money you’ll need to post bail. For other crimes, you’ll need to appear before a judge, who will set the bail amount.

There are several options for making your bail payment. When you pay with cash, check, or sign over valuable property, you do so with the assurance that you’ll be fully refunded when you appear in court. If financial trouble or high bail costs make posting bail on your own impossible, bail bonds can serve as an alternative. The bail bondsman will post bail in exchange for a non-refundable fee equal to 10% of your bail amount.

After you’ve been released from jail, you’ll need to be diligent about appearing at your future court dates; otherwise, you’ll lose the money you posted for bail. Meeting with a qualified criminal defense attorney should also be a top priority as you prepare your case.

If you need the help of bail bonds to get out of jail, contact the experienced team at 24 Hour Bail Bonds Oahu in Honolulu, HI. Serving the islands of Oahu and Kauai, these professionals are available 24/7 with streamlined legal services to ensure a quick release. To speak with a bondsman or to learn more about their rates, visit them online or call (808) 699-8760.

Share
Story
Other Announcements, Events and Deals from 24 Hour Bail Bonds Oahu
4 Reasons Why a Court Might Deny Bail When a person is charged with a crime, they are always given the opportunity to hire an attorney and are often allowed to post bail. However, unlike the right to counsel, bail is not...read more
What Are My Rights at a DUI Checkpoint? When the police stop drivers they believe to be under the influence of drugs or alcohol, they’re hoping to make the road a safer place. As a driver, you should be familiar with this ...read more
What to Do Following an Arrest If you’re arrested, your main concern may be posting bail. In addition to reclaiming your freedom, make sure you take the necessary steps to protect your interests. Regardl...read more
How Do Arrests Differ Between Civilians & Service Members? If you’ve been arrested while enlisted in the military, you’re subject to different legal processes and punishments than civilians. Service members are held to higher standards and a...read more
4 Benefits of Posting Bail Immediately If you’ve been charged with a crime, your priority is probably getting out of jail as quickly as possible. If bail is set, you'll need to pay it; if you don't, you may...read more
Like us on Facebook
Review us on Google