What Kinds of Alcohol Can You Drink With Gluten Sensitivity? January 9, 2019

Contrary to what some may think, gluten-free diets do not require you to completely cut out alcohol. If you have celiac disease or gluten sensitivity, there are several wines, beers, and liquors you may still enjoy without putting yourself at risk of symptoms. The next time you’re in the mood for a drink, consider the following spirits.

Though most beers contain hops and barley, there are several breweries across the nation that make gluten-free lagers, ales, and even IPAs. Just look for the “GF” label on the bottle, which ensures the product contains less than 20 parts gluten per million. As an alternative to beer, go for hard cider, which is made from apples and is naturally gluten-free. 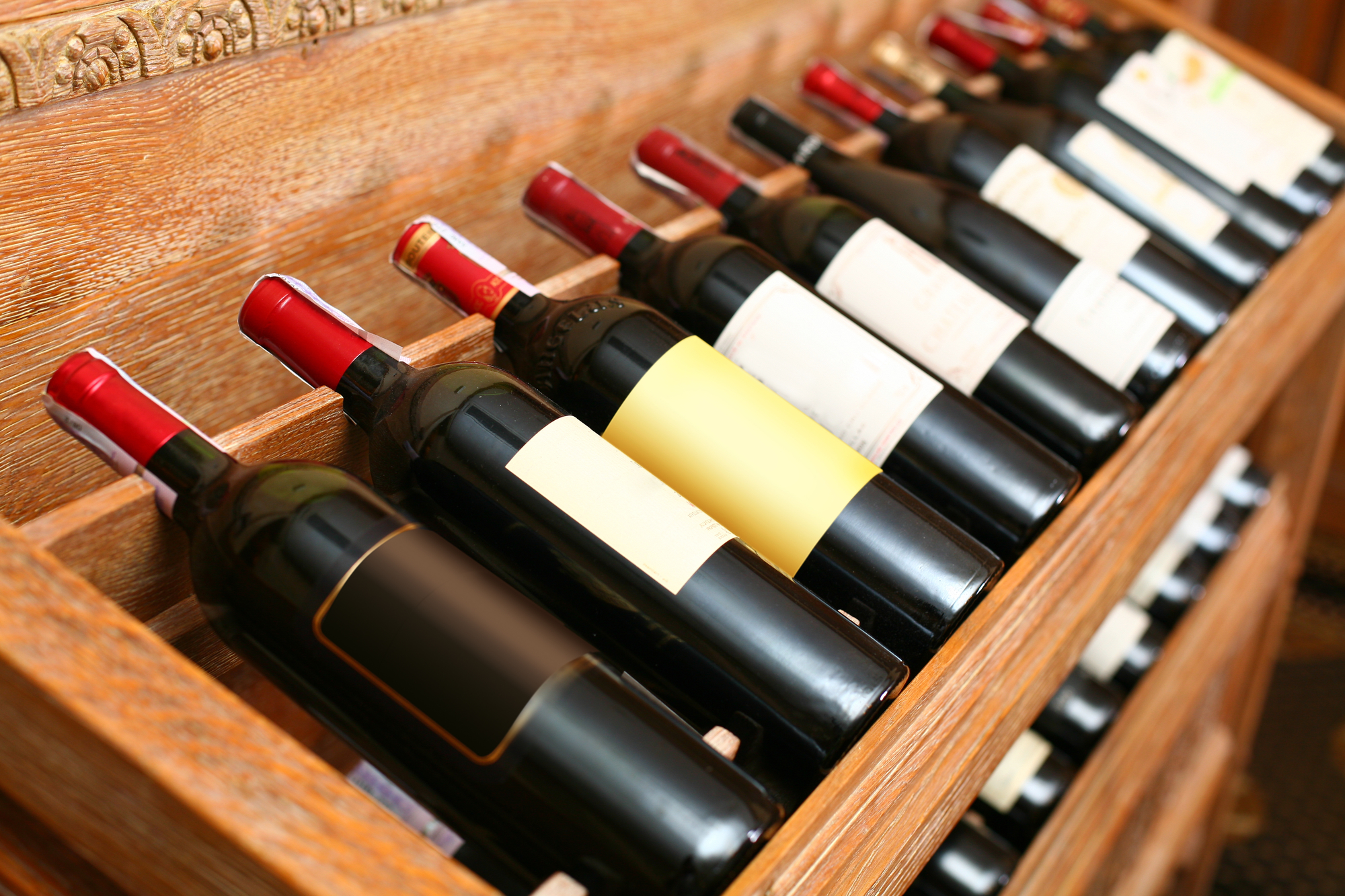 he majority of wines manufactured worldwide are made from grapes and do not contain gluten. Err on the side of caution by double-checking the details of the aging process, which sometimes include glutenous wheat paste or flour. You might also want to ask whether or not the wine contains any color or flavor additives, as these may sometimes contain gluten. Be particularly careful about drinking port and sherry.

If you’re more of a cocktail person, there are several liquors that are safe and gluten-free, including tequila, rum, and potato vodka. However, you’ll want to avoid scotch, whiskey, and bourbon, since they are grain alcohols, and gluten may remain in them even after distillation. Keep an eye out for gluten-containing mixers, too, such as Irish cream or margarita mix.

For delicious cocktails served according to your diet and taste, make Lancaster’s Lounge & Off-Sale your top destination. Since 1989, this family-run liquor store and cocktail lounge has provided a huge selection of beer, wine, and spirits to the Lincoln, NE, community. Call them at (402) 421-2474 to ask about happy hour specials or place an order for pickup.

Share
Story
Other Announcements, Events and Deals from Lancaster's Lounge & Off-Sale
5 Types of Whiskey You Should Try

When you go to a bar, you have a broad selection of beverages to choose from—making a night out the perfect opportunity to try something new. If you’re curious about whiskey, th...read more
4 Fun Facts About Rum

Rum is a popular liquor that’s used to create a wide variety of delicious cocktails, including piña coladas, daiquiris, and mojitos. However, there’s much more to the ...read more
A Brief Guide to Whiskey

From the sophisticated Manhattan cocktail to the simple whiskey ginger, this rich, caramel-hued spirit is celebrated worldwide. However, with so many governing rules and regional var...read more
4 Reasons Why Trivia Is Good for You Whether you play it at a bar or in the comfort of your own home, participating in a game of trivia can provide hours of entertainment. However, it’s more than just a fun activity. Th...read more
3 Tips for Building an Unbeatable Trivia Team

Trivia night can be the perfect opportunity to bond with your friends, share a few laughs, and learn a few new facts. Playing can be fun on its own, but winning can make the night ev...read more
Like us on Facebook
Review us on Yelp