Local bakeries are celebrated for their festive selection of pies and cakes during the holiday season. When people think of traditional fall and winter pies, pecan and pumpkin are at the top of the list. To learn more about the origin of these delicious desserts, take a look at the information below.

The History Behind Popular Holiday Pies

What Is the Origin of Pecan Pie?

The first pecan pie recipe was published in 1898 in St. Louis, MO. It’s thought that the pie originated in New Orleans after the French settled the area in the mid-1700s, but little is recorded about the exact introduction of pecan cakes and pies during that time. In the 1930s, the pie began to grow in popularity thanks to a marketing campaign by the owners of Karo corn syrup which featured a pecan pie recipe on the back of the bottle.

The Karo syrup recipe was incredibly simple and allowed millions of families to create the delectable treat and impress their family and friends. The recipe included a cup of the syrup, sugar, butter, eggs, vanilla extract, and chopped pecans. All of the ingredients were smoothed into a traditional pie crust. Variations using brown sugar or molasses were adopted, but the use of corn syrup has remained the popular binder to hold the pie together.

What Is the Origin of Pumpkin Pie? 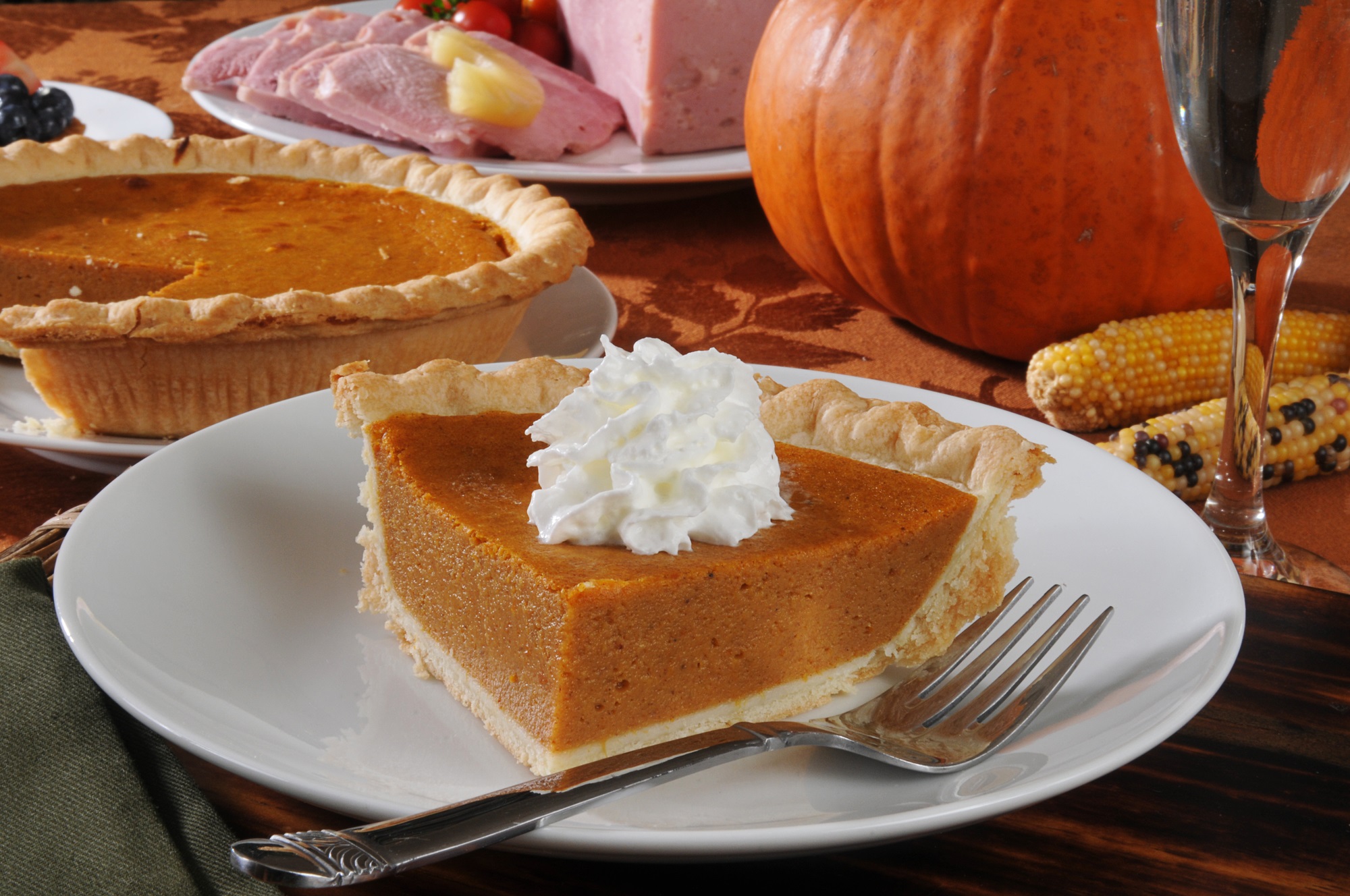 Most popular during Thanksgiving, pumpkin pie has been a favorite dessert in America for hundreds of years. Native American tribes grew pumpkins and other squash and introduced it to the colonial settlers. In 1621, early American settlers at Plimoth Plantation in New England made a variation of the classic pie, though without a crust because ovens were not available in the colony at that stage. In 1796, “American Cookery,” by Amelia Simmons became the first American cookbook written and published in America. It featured a recipe that is most similar to the pumpkin pie we all know today.

Whether you want cakes and pies for the holidays or another special occasion, stop by Emerson's Bakery in Florence, KY. For almost 50 years, the local bakery has served up custom birthday cakes, cookies, donuts, and pies for local residents of Northern Kentucky and Cincinnati, OH. To learn more about their cakes and other goodies, call (859) 371­-9228 or visit their website to learn more about the bakery.

Share
Story
Other Announcements, Events and Deals from Emerson's Bakery
Why New York Bagels are the Best Although some people find it challenging to choose a tempting treat when they stop into their favorite bakery, others know precisely what to select and often pick up the same or...read more
Why Should You Treat Employees With Food? When you manage an office or small business, building productive teams of employees should always be on your mind. One easy and cost-effective way to ensure a happy work culture is b...read more
How to Store Leftover Cake

You may receive cakes from friends and colleagues during the holidays or serve them for dessert while gathered for a large family dinner. After a hearty meal, you may have a few slic...read more
What Are Cupcake Cakes?

If you’re planning a birthday party or get-together and are torn between cupcakes or a cake, you should learn more about cupcake cakes. This versatile hybrid dessert offers endless c...read more
5 Reasons to Have Cupcakes Instead of Traditional Wedding Cake From the bridal gown to decor colors, your wedding is a chance to add as many personal touches as possible. Breaking from tradition can be a fun way to put your unique spin on such a...read more
Like us on Facebook
Review us on Yelp
Review us on Google