From dabbing hot sauce on sandwiches to ordering spicy wings at restaurants, many people prefer food with a kick. Apart from adding flavor to cuisine, there are several spicy ingredients that also aid bodily function to keep you healthy. To make it easier to decide what to order on your next outing, here’s a guide to foods that contain active compounds that benefit your health.

Those who enjoy extra-spicy food often gravitate to habanero peppers. They measure 150,000 units on the Scoville scale, a tool used to measure the pungency of peppers and chilies. A compound called capsaicin gives the pepper its spicy flavor. It also is associated with several health benefits: it slows the progression of cancer cells in the prostate and helps lower cholesterol levels. Capsaicin also fights obesity, as it increases thermogenesis, the process that raises energy output for a higher metabolism.

Although not as hot as habanero peppers, jalapenos offer plenty of spice, with 5,000 units on the Scoville scale. The vegetable also contains capsaicin to provide heat and fight disease, as well as flavonoids, which give the pepper its color. The flavonoids also contain antioxidants that help combat inflammatory, cardiovascular, and neurodegenerative diseases caused by tissue damage and oxidative stress. 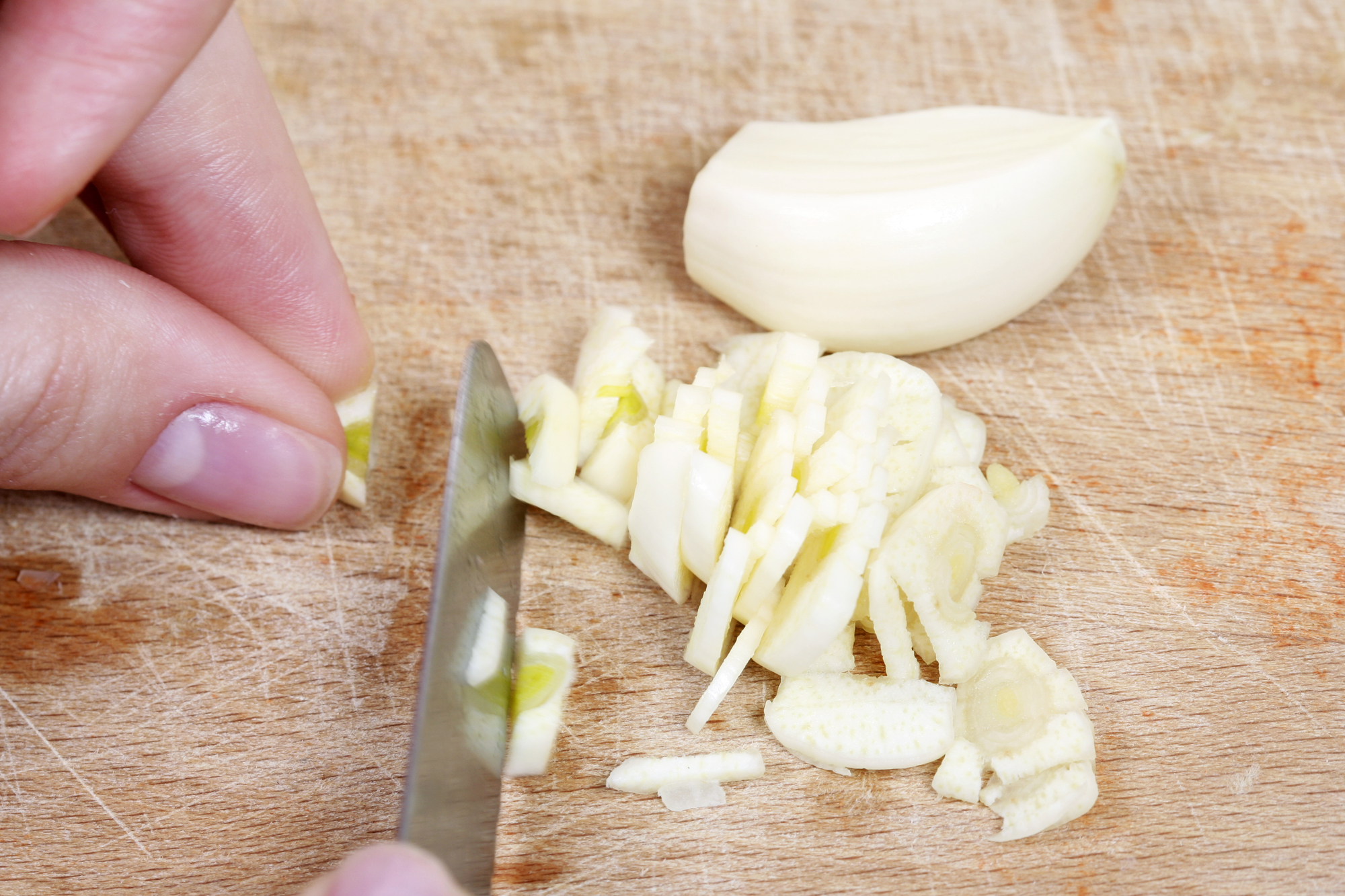 Although not as hot as some foods, garlic has a zesty kick. Closely related to onions, the vegetable contains a compound called allicin. It is released when garlic is minced or chopped, giving it a pungent, nutty, spicy flavor. Along with other active ingredients, the compound aids heart health, helping lower blood pressure and cholesterol. The vegetable also contains selenium, which helps rid the body of free radicals that could damage cell structures.

If you want to try any of the above foods, head to Buffalo Wild Wings. With several locations throughout Connecticut and New York, the restaurant is known for its selection of flavorful wings tossed in spicy sauces. The staff will even provide tips if you want to tone down the heat. Those who love the kick of chilies are invited to take part in the Blazin’ Wing Challenge, where participants try to eat 12 of the restaurant’s spiciest wings in six minutes. To look for a location near you and browse the selection of wings, as well as other tasty American food at the eatery, visit them online. Keep in touch on Facebook to see pictures of the cuisine.