A New York City comedy fixture since 1986, Stand Up NY provides a stage for both emerging and seasoned comics to hone their craft. The combination of beautiful interiors, outstanding performers, and a rich history are just some of the reasons comics and fans come out in droves to this premier comedy club, which is found in the heart of Manhattan’s Upper West Side neighborhood.

Comedy icons such as Jerry Seinfeld, Jon Stewart, and Chris Rock have all graced the Stand Up NY stage, as well as current favorites such as Amy Schumer, Chris Distefano, and Monroe Martin. Newly renovated by legendary designer Steve Lewis, Stand Up NY is the sleekest, coolest, most excellent place to get your laugh on.

Let’s take a deeper look into what you can expect when you walk through the comedy club’s doors: 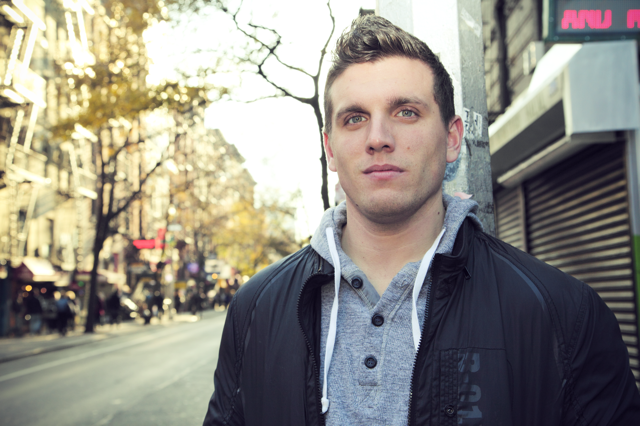 Open seven days a week, Sunday through Thursday shows at Stand Up NY cost $15 online and $20 at the door. Friday and Saturday shows are $20. A two drink minimum is required for all guests.

Join producers from HBO, Comedy Central, NBC, and ABC and enjoy tasty food, signature drinks, and the rising comedy stars you love. Besides, you never know who will drop by!