3 of the Country's Most Incredible Model Train Setups November 27, 2018 Building model train and railroad sets has been a beloved hobby for more than a century. For most people, their world is only allowed to get as big as a kitchen table or possibly the size of their basement. But when limitations are not in place, these miniature worlds can really take on a life of their own. Here are three of the most amazing model trains setups in the United States.

Once the largest model train exhibit in the world, this miniature railroad display found at the Museum of Science and Industry in Chicago, IL, is an impressive 3,500 square feet. The model dates back to 1941 and was designed to capture what a cross-country trip from Chicago to Seattle would be like. The Great Train Story boasts more than 20 trains and replicates many well-known landmarks, including the Rocky Mountain Ranges, the Willis Tower, and the Space Needle. 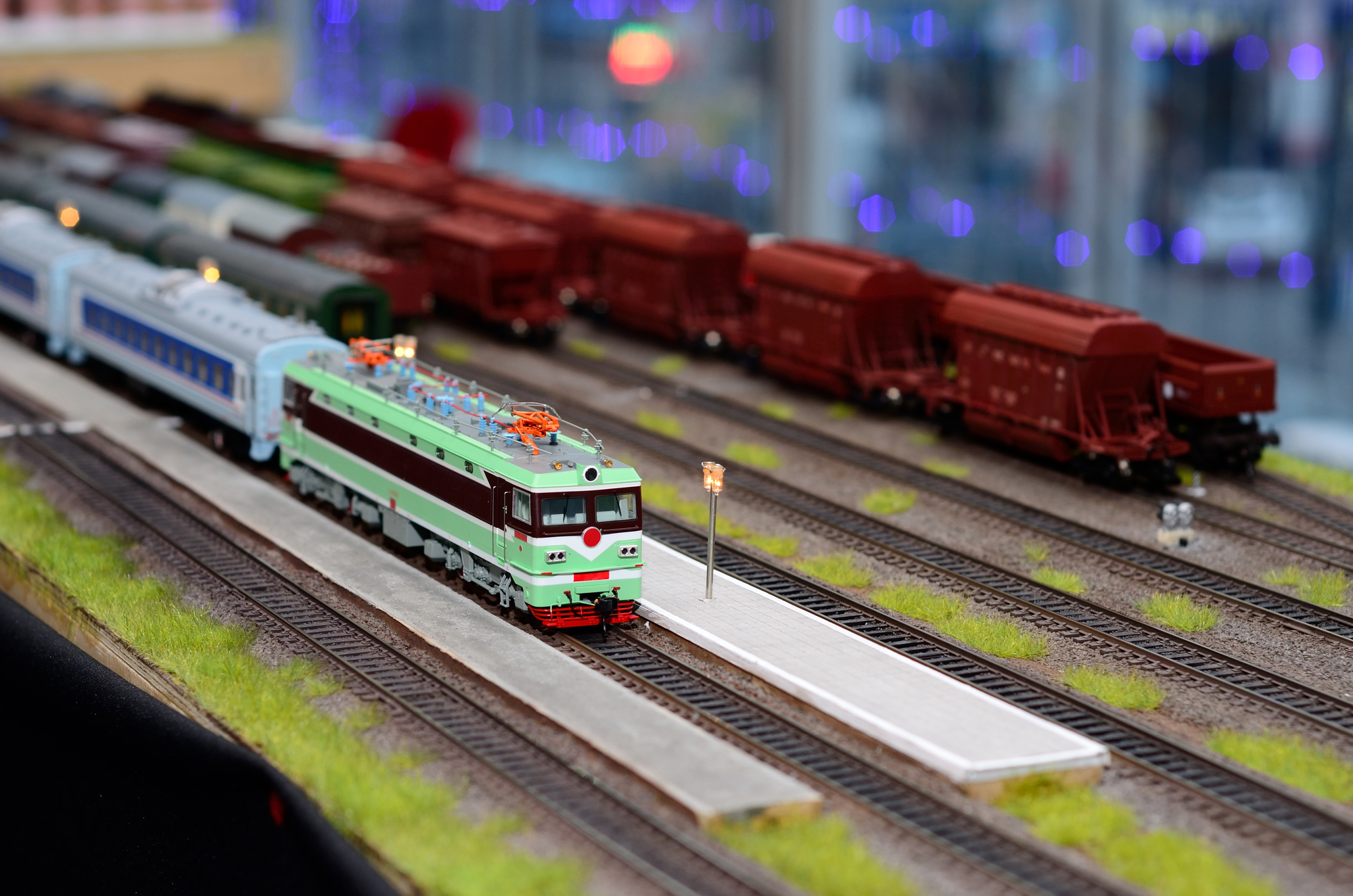 The largest privately owned O-gauge model railroad in the United States — Misty Mountain Railroad — can be found in Blairsville, GA. It’s an immaculate 3,400-square-feet design with 14 model trains traveling along a one-mile track that’s filled with 12 bridges, 4 trestles, 15 tunnels, and thousands of meticulously designed items. The museum, which spans from floor to ceiling, was created to allow visitors to be fully immersed in the layout and effects. If you’re familiar with the area, you’ll be able to spot replicas of the Blue Ridge Mountains and surrounding cities and towns. There are also several Civil War re-enactment scenes and a handmade duplicate of Tara Manor from Gone with the Wind.

The largest model railroad in the world was designed by a hobbyist in Flemington, NJ. The Northlandz exhibition — which spans more than eight miles of HO track and includes 100 model trains, 400 bridges, and 3,000 miniature buildings — started in the basement of Bruce Williams Zaccagnino in 1972. After adding five additional basements to his home over the years, he and his wife then decided to make the creation public in the 1990s. Inside the three-story museum are peaks reaching 30-feet tall and bridges extending more than 40 feet. It’s so massive that it takes visitors over two hours to walk through the entire facility.

Whether building model trains is already a cherished hobby or one you want to start, visit Rail & Sprue Hobbies in Jacksonville, AR. Since 2000, they have provided model builder and model railroaders with the finest products, including N-, HO-, and O-scale train sets and model paints from leading manufacturers. They’ll also help you track down any hard-to-find items. For more information about any of their products, visit their website or call them today at (501) 982-6836. Follow them on Facebook for tips on building model trains.