How a Bail Bondsman Can Keep Families Together for the Holidays November 16, 2018 Spending time with family and relatives is one of the heartwarming highlights of the holiday season. Unfortunately, if you’re arrested, you’ll miss out on the festivities and meaningful family memories. The encouraging news is a bail bondsman can help you cover the cost of bail and keep you out of jail, so you can get back to your family quickly. Here’s what you should know about the bail bond process.

How a Bail Bondsman Helps Families During the Holidays

A bail bondsman has more flexibility to arrange affordable bail than if a defendant pays directly to the court. The judge determines the bail amount based on the crime committed. Bail acts as a type of insurance, allowing an incarcerated person to be released from jail if they pay and promise to appear on their court date.

For some, the bail amount set by the judge can be significantly high. If the defendant isn’t able to pay it, they can seek help from a bail bondsman. In return for a guarantee that they’ll show up in court, a bail bondsman will pay the bail, and typically collect a percentage of the bail amount as a fee for their services. The most common way to receive a bail bond is to post collateral — such as a house or car — or to have a co-signer who will guarantee the defendant will show up in court. 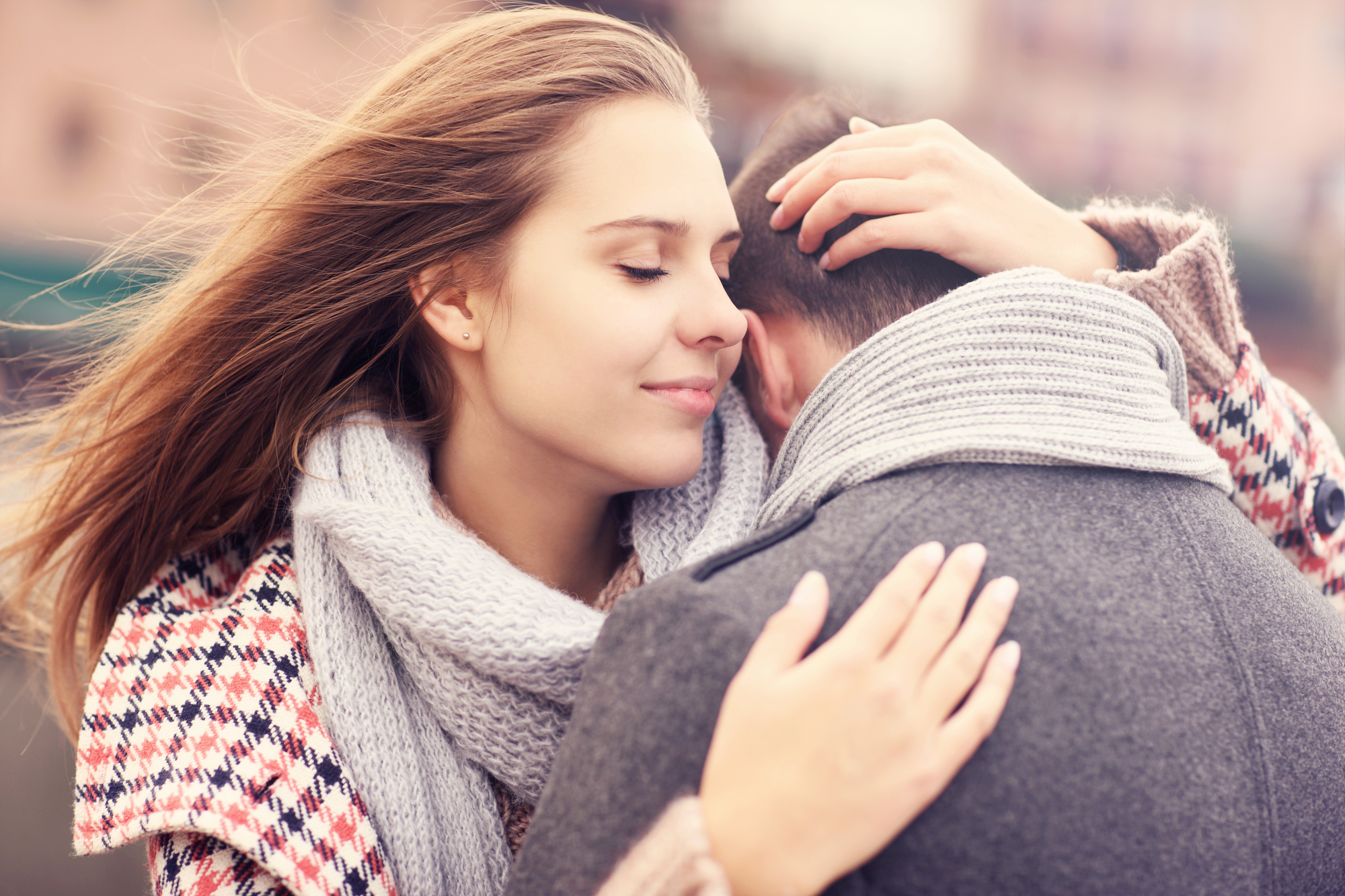 After a person pays the bail and agrees to the terms to appear in court, they’re released. Depending on the charge and the court’s calendar, the defendant may have weeks before they’re scheduled to appear — weeks that, without a bail bondsman, would be spent behind bars.

Posting bail can save your family from difficult conversations. At the Thanksgiving dinner table, there won’t be awkward explanations about why someone isn’t there. Parents won’t have to miss young children opening presents on Christmas morning. The time before your court date should be spent celebrating with family, not missing out on memories because you’re stuck in jail.

Don’t let your family be separated this season. The bail bondsmen at Allied Bonding Company in Lexington, NC, understand the urgency of getting family members released from jail quickly. That’s why they make the bail arrangement process smooth, fast, and affordable. If you live in the Piedmont Triad or surrounding area and need assistance paying bail, call (336) 239-2270. Visit the company’s website for more information on their services.