The first step toward understanding the game of golf is to become familiar with the common terminology. While some terms are fairly straightforward, others can leave new golfers scratching their heads on the course. Here are a few of the most common terms to ensure you aren’t confused when you start playing.

This is the number of strokes it takes to complete one hole, which typically depends on how long or difficult a hole is. For instance, a par-3 hole means that a golfer is expected to hit the green on the first stroke and make it into the hole using only two subsequent strokes.

If you make it under par by one stroke, you will have made a birdie, and if you’re two under par, you made an eagle. Some golfers are good enough to come in three under par, which is known as an albatross. At the other end of the spectrum, one stroke over par is called a bogey. 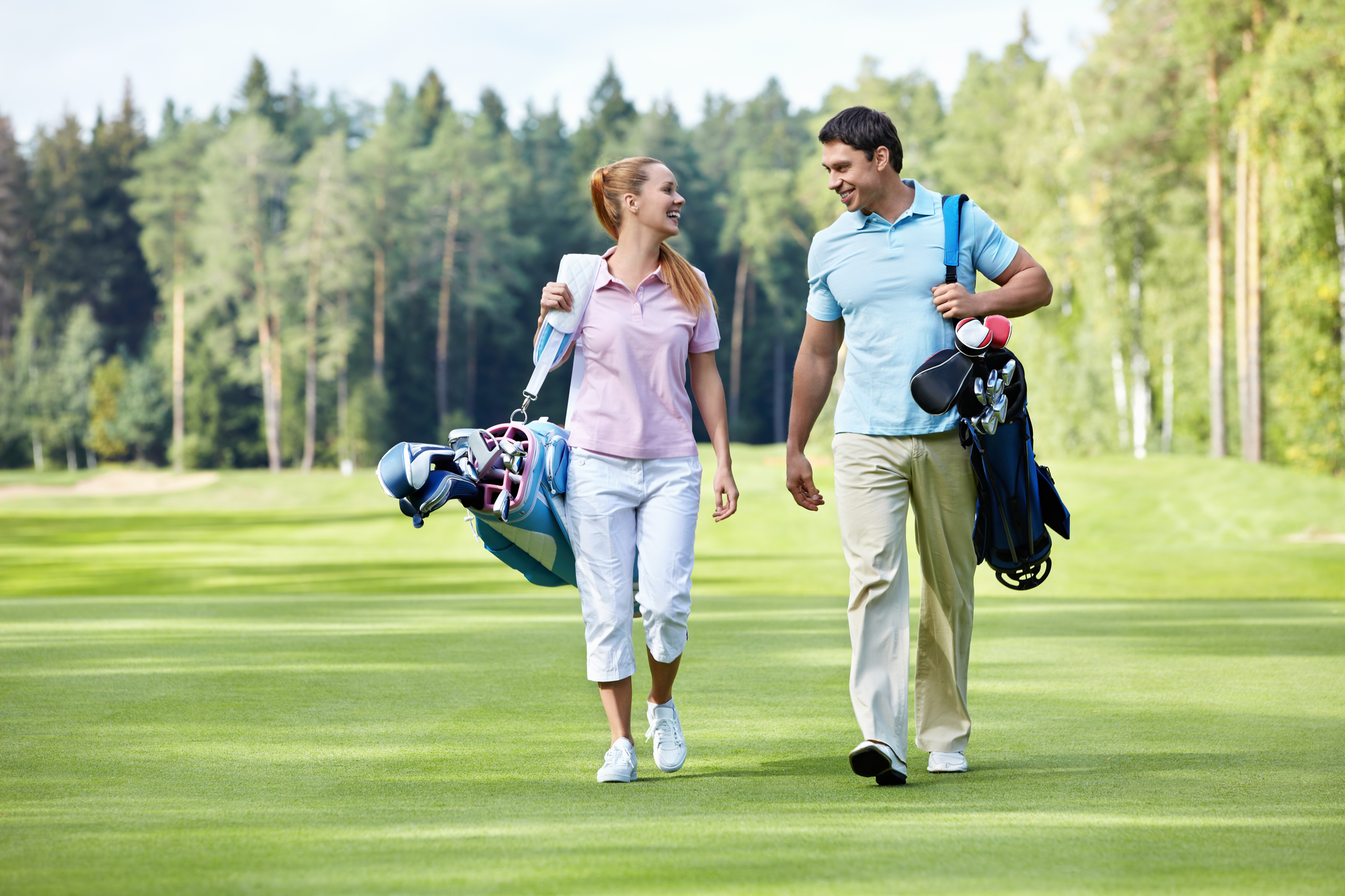 The fairway sits between the tee box, which is where you make your first shot, and the putting green, which is where the hole is located. Fairways are usually framed by roughs, which are areas of difficulty golfers should try to avoid.

The term green refers to the putting green, which is the area where you must putt the ball a short distance to make it into the hole. Greens are usually oval shaped and can range in size, depending on the course.

A mulligan is simply a do-over. Some people claim the term originated with David Bernard Mulligan, a golfer who insisted on a correction shot after missing his first. The practice soon spread to other golfers. However, it should be stated that mulligans are against official golf rules, despite their popularity.

Are you looking for an exciting game of golf in Onalaska, WI? If so, Coulee Golf Bowl has just what you need. Their nine-hole course was developed in 1962 and has been a favorite of area golfers since its creation. After the game, you can stop by the bar and grill for a refreshing drink or expertly grilled steak. This entertainment center also features a state-of-the-art bowling alley, perfect for group events, date nights, and league play. Call (608) 781-1111 to set up a tee time. You can also visit their website for more information on course rates and packages.

Bowling is the go-to activity for many families and friend groups. Yet, for some individuals, occasionally hitting the lanes isn't enough to satisfy their love of the sport. Tha...read more
3 Reasons to Watch Basketball at Coulee Sports Bar and Grill If you’re an avid sports fan, basketball season can be an exciting time to enjoy games with family and friends. However, hosting the game-day party can be a hassle. From purchasing s...read more
3 Ways to Improve Your Golf Swing This Winter While winter might not be the ideal time to try and improve your golf game, you need to ensure that your swing is still in great shape when spring arrives. Since your handicap often ...read more
3 Reasons to Plan a Bowling Birthday Party Sometimes, you need to change up your routine. Visiting a local restaurant for some delicious dishes and social engagement is the perfect way to add a bit of excitement and flavor to...read more
Add to Calendar
Like us on Facebook
Follow us on Twitter
Review us on Yelp
Review us on Google