Making the distinction between a DUI and a OVI is complicated for many people. Both are acronyms commonly used to describe the act of drinking and driving; however, it depends on the state which term is referenced. As such, this can cause quite a bit of confusion if you find yourself facing charges.

What Are the Differences Between a DUI & OVI? 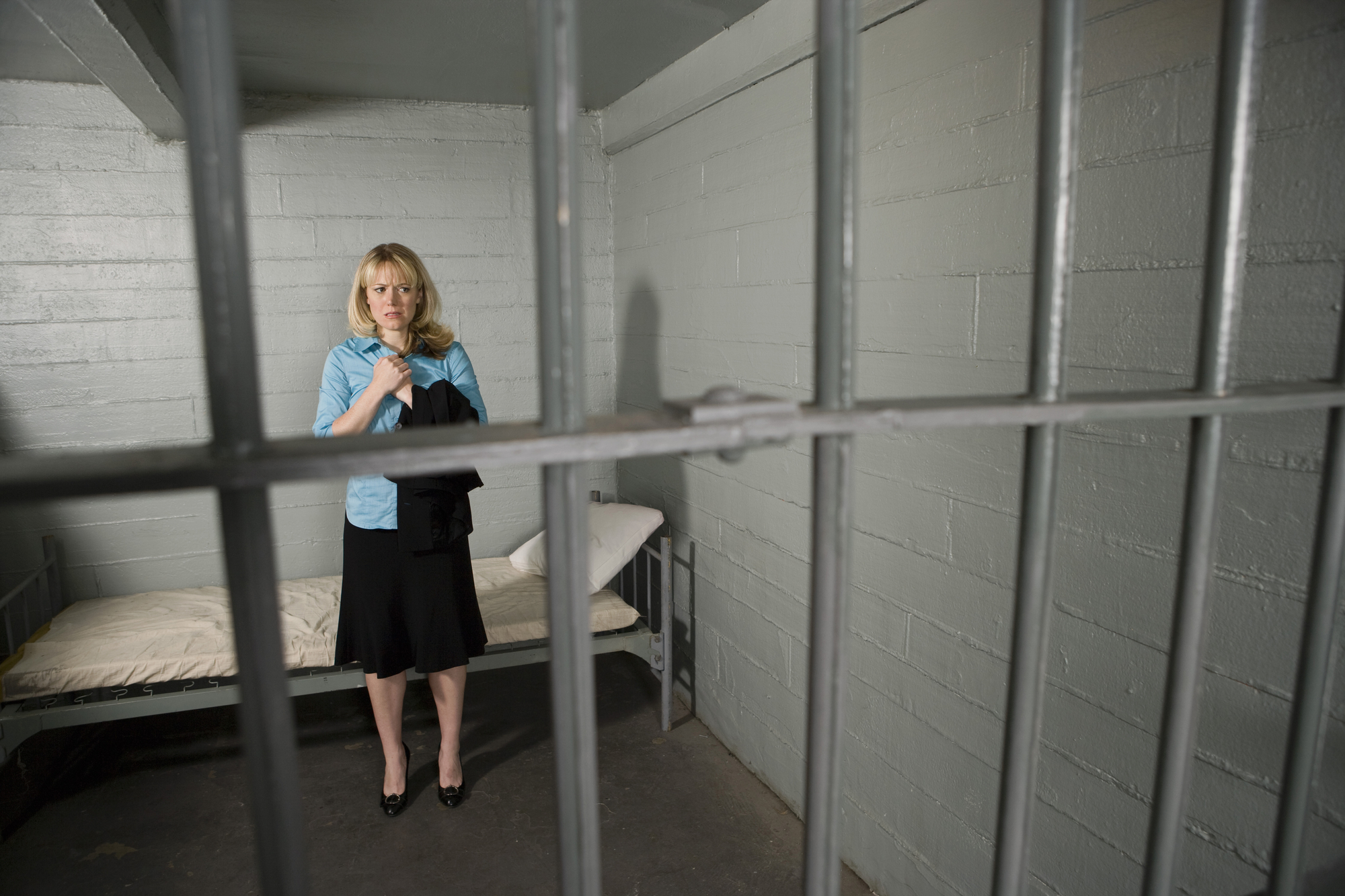 Both DUI and OVI convictions can carry serious consequences. Depending on how many offenses a driver has, this may include a license suspension or revocation, hefty fines, mandated community service, and jail time. They may also be required to install an ignition interlock device, purchase SR-22 insurance, and attend an alcohol treatment program.

In Ohio, drinking and driving is commonly referred to as a DUI, but the official term, according to state law, is an OVI—operating a vehicle while under the influence. Regardless of the acronym that’s used, if you have been accused of getting behind the wheel while intoxicated, it’s vital to seek counsel from an experienced defense attorney right away. James F. Bogen, Attorney at Law, has been representing the residents of Cincinnati, OH, for more than a decade and remains committed to protecting their rights. He is highly respected for his extensive knowledge of DUI laws and successful litigation track record. Call (513) 503-7251 to discuss your case with a skilled defense attorney, or visit him online for more information on how he can benefit your situation.

Share
Story
Other Announcements, Events and Deals from James F. Bogen, Attorney at Law
A Guide to Ohio Assault Charges Assault and battery are two classifications of crime that deal with physical harm to another person. Depending on the circumstances, the charge can be either a misdemeanor or a&...read more
6 Ways a DUI Conviction Could Cost You

Every state takes driving under the influence seriously, with strict penalties for anyone convicted of this serious offense. A DUI conviction, or OVI as it’s known in Ohio, can cost ...read more
4 Best Questions When Choosing a Juvenile Defense Lawyer When your child is in trouble with the law, the right juvenile defense lawyer can make a significant difference in achieving a favorable outcome. Of course, not all criminal lawyers ...read more
What You Should Know About Disorderly Conduct To keep peace in communities, states have disorderly conduct laws that prosecute those who exhibit unruly behaviors or disrupt public order. Penalties for violating the statutes can ...read more
What You Should Know About Sports Events & DUI Offenses

tWith springtime on the horizon, you might be eagerly anticipating some of the most significant sporting events of the year. From March Madness to the start of the baseball season, t...read more
Like us on Facebook
Follow us on Twitter
Review us on Yelp
Review us on Google