What You Need to Know About Whale Breaching October 24, 2018 Alaska is packed with some of the most unique and picturesque wildlife in the world, including a variety of whale species that visit the local waters every year. If you partake in a whale watching tour, one of the most mesmerizing visuals to witness is breaching. Learn more about this process and what it entails below.

A Guide to Whale Breaching

Breaching is a surface activity in which a whale jumps out of the water. The act looks similar to a belly-flop as the whale lands fairly horizontally in the water, which creates a large, dramatic splash. However, whales typically complete a 90- or 180-degree spin in the air before landing.

On a whale watching tour, you're most likely to see this behavior from humpback whales. Yet, they aren't the only species that does it. Gray whales are also known to breach from time to time, as are killer whales. North Pacific right whales also display such behavior, but they rarely spend time at the surface. 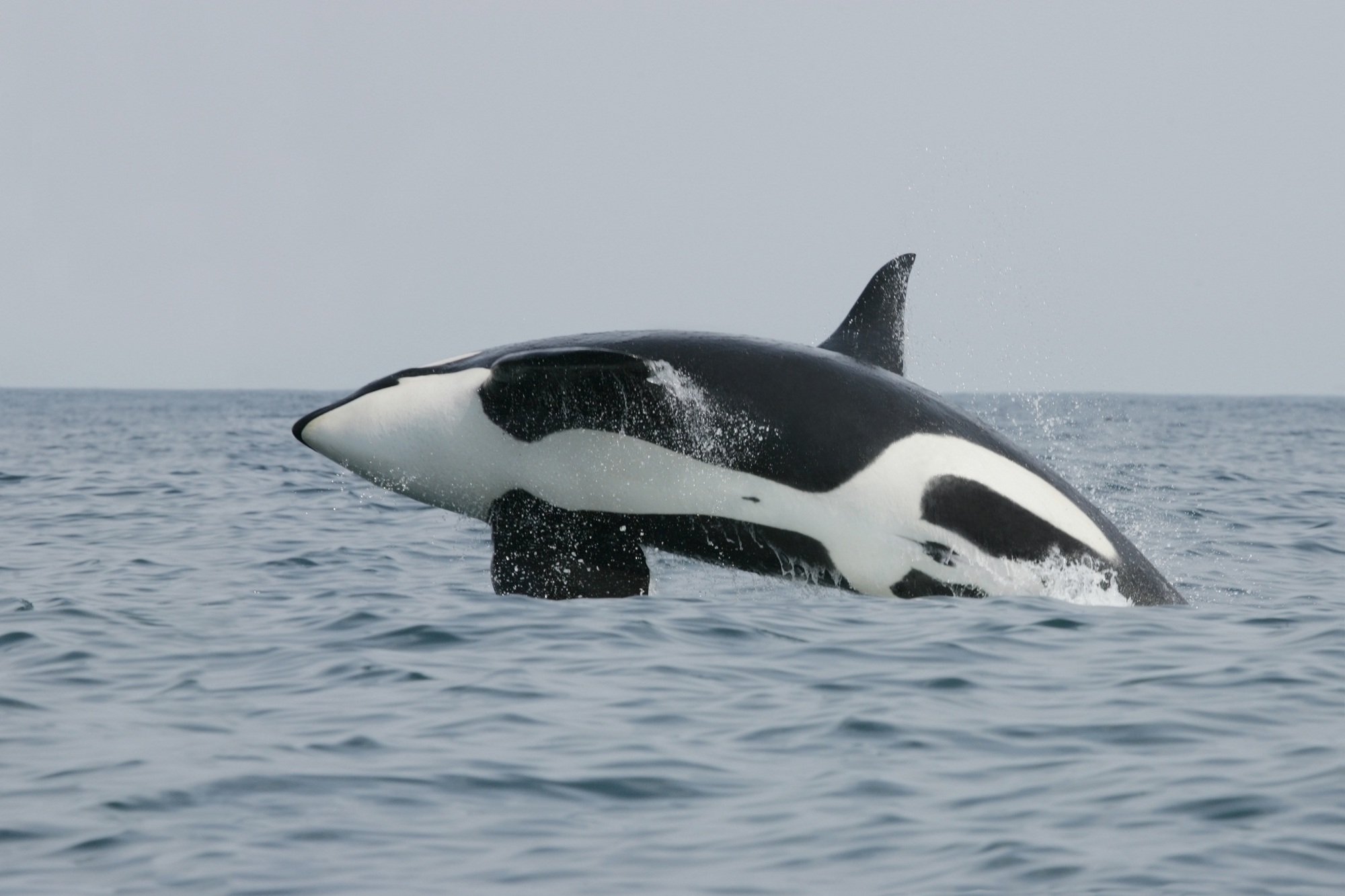 Why Do They Do It?

Over the years, there have been various different theories as to why whales breach. However, the most recent studies point to communication. Essentially, the vibrations caused by the impact of a whale body or fin hitting the water is powerful enough to reach long distances. This process comes in handy when a pod is spread out further than their underwater songs can reach.

Even in compact bays, breaching is beneficial to whale interactions. The movements of boats and fish schools within a given area create a muffling effect that inhibits whale-to-whale signaling. The strong force of breaching penetrates such audio congestion, ensuring that a whale is still able to communicate with their party nearby.

Ready to get up close and personal with Juneau, AK's whale population? Take advantage of the unforgettable whale watching tours offered by Big Jim's Charters in Auke Bay. Along with wildlife viewing, the private charter service also offers fishing excursions lasting anywhere from a few hours to a full day. Schedule your whale watching tour between May and October at (866) 244-5467, or learn more about their wildlife expeditions online. Going on a whale watching tour is a wonderful way to see majestic creatures that live in the waters around Juneau. Along with humpback whales, it is common to come across a pod of or...read more
How to Decide If a Fishing Charter Is Right for You If you love to fish but you are a little unfamiliar with the prospect of ocean fishing, you might be thinking about booking a private fishing charter. Although the thought of renting...read more
Everything You Need to Know about the Bubble-Net Phenomenon Bubble-netting is an intriguing form of feeding some humpback whales practice in southeast Alaska. These local waters are packed with small fish that provide them with the nutrients ...read more
What to Know About Tipping Etiquette on Fishing Charters Whether you want to reel in halibut or another coveted catch, the chances of success increase when you hire a fishing charter for the adventure. Not only will the comp...read more
Like us on Facebook
Review us on Yelp
Review us on Google