Even with over half a century of hindsight, the 1950s still hold a soft spot in many people’s hearts. From milkshakes to poodle skirts to stylish lounges, there’s an undeniable character in those mid-century years. If you consider yourself a 50s buff, or if you’re trying to learn more about the decade, here’s a list of fun facts about this period.

When you go to buy an item at a grocery or convenience store, it’s almost inevitable that you will be asked, “Cash or credit?” And yet, as ubiquitous as they are now, the first credit card, dubbed the Diners Club Card, wasn’t issued until the 1950s. 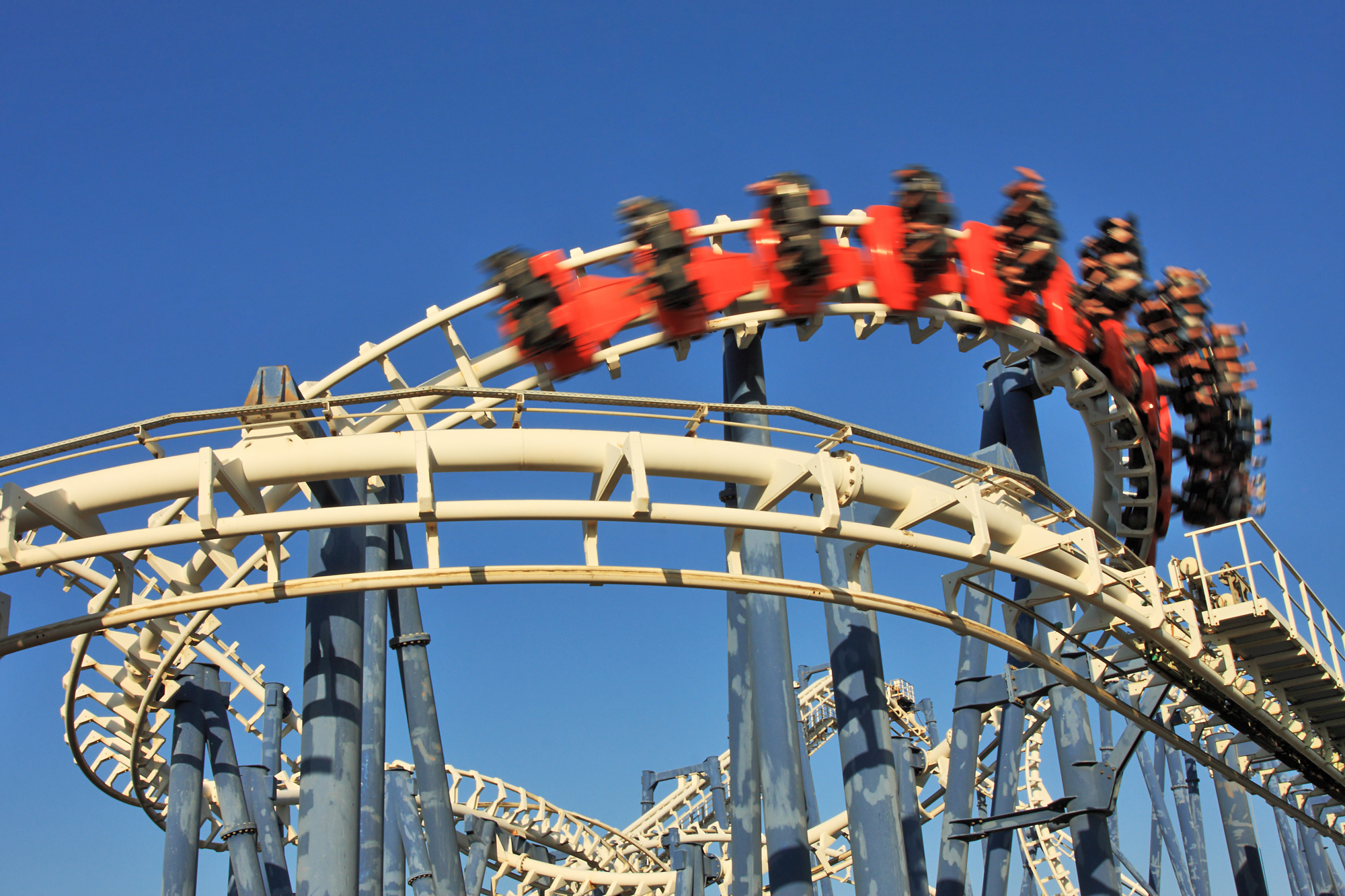 Today, many people see a trip to Disneyland or Walt Disney World® as a rite of passage for their kids. However, the renowned California amusement park wasn’t opened until July 17, 1955—and the Orlando version didn’t exist at all.

While the American flag waves proudly in front of most schools and office buildings, for most of the 1950s, it only had 48 stars. Hawaii and Alaska didn’t become part of the country until the end of the decade, in 1959.

Today, people consider ranch dressing an essential topping for everything from carrot sticks to chicken wings. However, this iconic condiment served in restaurants and lounges only came to be in 1950, named for its place of production, The Hidden Valley Dude Ranch in Santa Barbara, California.

When you ask a kid to talk like a pirate, they’ll most likely let out a menacing “aaargh” sound. This half-growling noise is, unfortunately, far from authentic—rather, it is based on Disney's portrayal of a pirate from the 1950s movie, Treasure Island.

If these fun facts have you feeling nostalgic, stop by the 1950s-themed Starlite Lounge & Banquet Room in Lincoln, NE. Slide into a powder-blue tufted chair, sip on a cocktail, and travel back in time. They offer everything from martinis to appetizers so that you can start your night off in style. For more information about their menu and events, visit the lounge’s website, or call (402) 475-8822 to speak with a helpful staff member. Throwing a rehearsal dinner the night before your wedding will give the families and wedding party time to bond and celebrate before the big day. While rehearsal dinners st...read more
What Drink Should You Order on a First Date? Visiting a cocktail lounge is a popular first-date activity. Sipping on a cocktail gives many people the liquid courage to put date-night jitters aside and relax. Talking with y...read more
3 Tips for Ordering the Perfect Cocktail If you prefer beer or aren’t much of a drinker, ordering a cocktail can seem intimidating because there are so many different names and variations. However, finding the perfect ...read more
3 Reasons to Plan a Happy Hour for Your Employees A smart way to promote team cohesion and increase productivity in your workplace is to plan a regular happy hour for your employees. These corporate events don’t have to be expe...read more
4 Retro Cocktails to Try If you’re bored with ordering the same old rum and coke or gin and tonic every time you go out for a drink, try out the more complex flavors of a retro cocktail. Vintage cocktai...read more
Like us on Facebook
Review us on Yelp
Review us on Google