On September 17, 1787, the US Constitution was signed at the convention in Philadelphia, formally establishing the country that has attracted immigrants from around the world. In 2018, 231 years later, immigration law officials celebrated this historic day by welcoming over 45,000 new United States citizens, an annual tradition that dates back to the 1940s. This year, USCIS conducted over 260 different naturalization ceremonies across the country between September 14 and the 23 to commemorate Constitution Week. 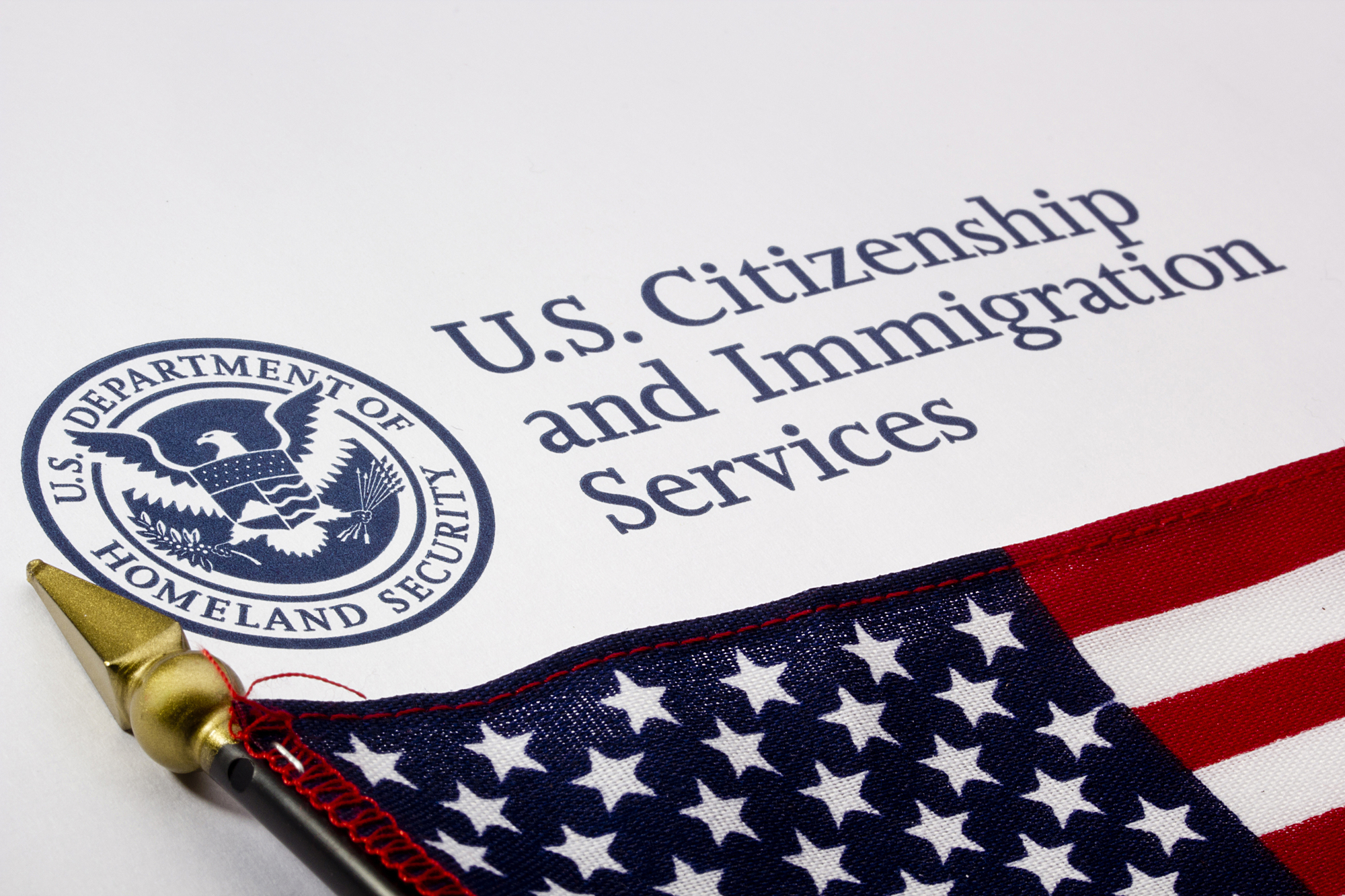 Beginning on September 14th, U.S. and Immigration Services officials began holding naturalization ceremonies in large cities and small towns across the country, from Buffalo, NY to Astoria, OR. At the ceremony in Leesburg, VA, USCIS Director L. Francis Cissna personally administered the Oath of Allegiance which every naturalized citizen must take, and offered congratulations to those who achieved the dream of U.S. citizenship.

Although 45,000 may seem like a massive number, it’s only a fraction of the over 700,000 new citizens the United States welcomes every year. Immigration law officials receive nearly a million petitions for citizenship every year, a number that has grown dramatically over the past two years. Despite this increase, USCIS still processes and approves, on average, 91% of the citizenship applications it receives. If you’re hoping to become a naturalized citizen, having an immigration law attorney guide you through the process is crucial for achieving your dream.

As one of New York City’s premier immigration law firms, Berd & Klauss, PLLC offers clients across the world professional insight and dedicated service informed by the latest changes to the law. Whether you’re applying for an H1-B visa or applying for citizenship, their team will guide you through the process, prepare your paperwork, and handle problems before they arise. Visit their website for an overview of their services, follow their Twitter for regular news and updates, or call (212) 461-7152 to schedule your consultation today.