Send a TweetShare on Facebook
The Law Office of Christopher J. Swatosh, LLC

How to Prove Defamation of Character October 16, 2018 In most defamation claims, the victim asserts that the other party damaged their reputation by saying or writing something harmful. A natural result of this type of behavior, especially in the cases of businesses suing for defamation, is a loss of income. So, it falls on the victim to submit evidence that the instigator did two things: They said or wrote something damaging, and these actions caused harm to one's reputation or finances.

One way to establish personal injuries of this kind is to have copies of the incriminating writings; today, this often equates to copies of social media posts or other material posted online. Instances where the damaging evidence was spoken and not written can be trickier to prove, but not impossible. Witnesses who heard the statements can offer strong and compelling testimony in your favor; be sure to get the support of as many witnesses as possible to strengthen your claim.

If you lost business because of another party's defamatory actions, bring proof of income for the months before, during, and after the event occurred. This way, you can show how your business was adversely affected. 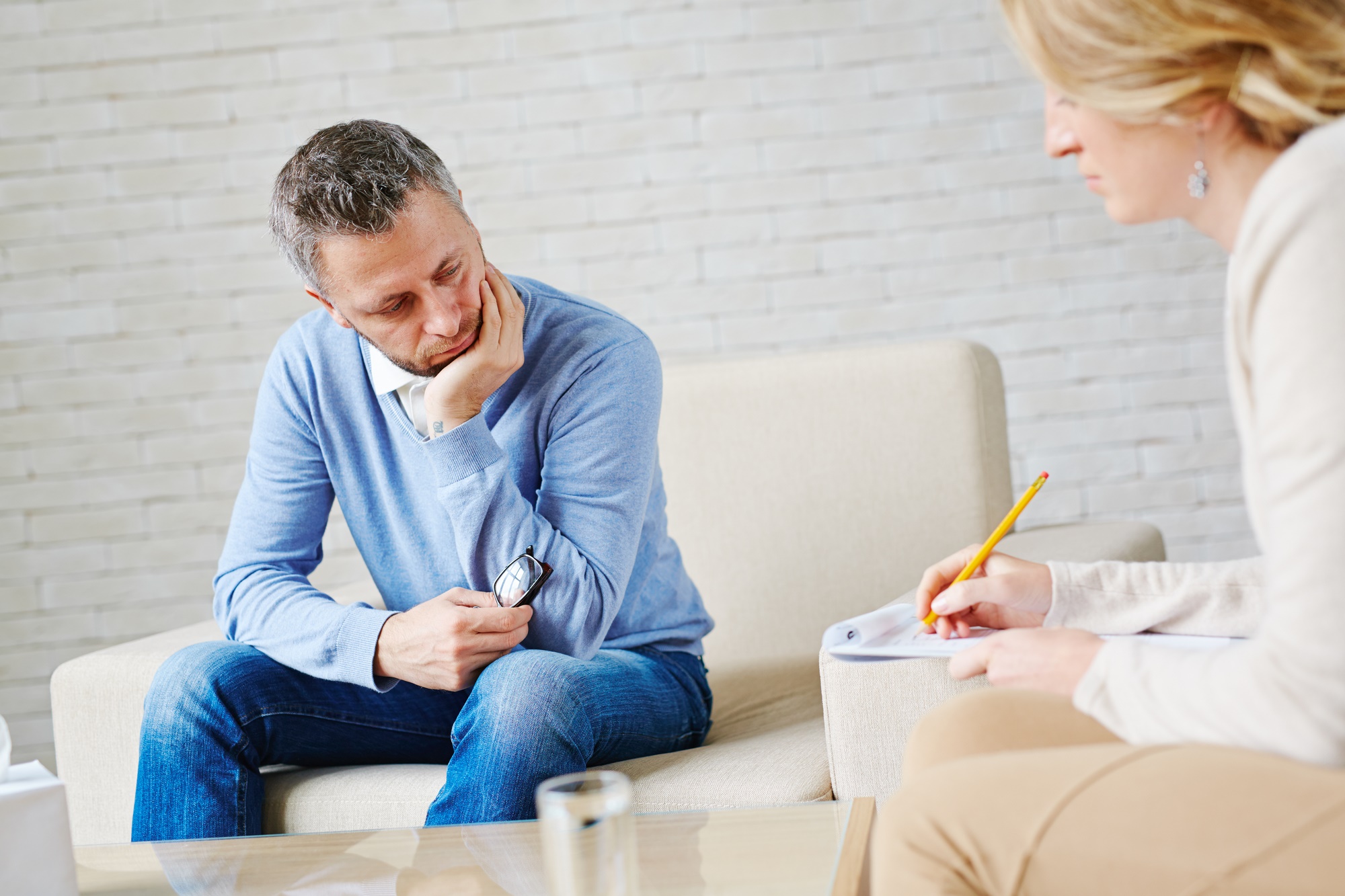 As with all personal injuries, pain and suffering damages can be sought in a defamation of character claim. The damage likely won't be physical but mental, which can take an equally intense toll on a victim. If you sought therapy or psychopharmacological intervention because of the emotional fallout of the defamation, copies of your medical record and prescriptions can help bolster a claim of pain and suffering.

If you are involved in a defamation issue, get the support of a legal professional by contacting Christopher J. Swatosh, Attorney at Law. Attorney Swatosh serves clients throughout the Douglas County, Missouri, region in personal injury, wrongful death, and criminal law cases. Call (417) 683-2987 or visit him online to set up an initial consultation today.

Share
Story
Other Announcements, Events and Deals from The Law Office of Christopher J. Swatosh, LLC
A Guide to Plea Bargains When you’re facing criminal charges, there’s quite a bit at stake. A conviction can have serious consequences on your personal and professional life. However, not every case is autom...read more
What Happens When Someone Is Arrested for a Second DWI in Missouri?

When someone acts negligently and injures another, the injured party can file a personal injury claim. However, if the person passes away due to their injuries, their family may file...read more
3 Common Personal Injury Cases Every day, events occur that result in personal injury lawsuits. While car accidents lead to many of these, some less known misfortunes can also result in costly injuries and lawsuit...read more
4 Qualities to Look for in a Bankruptcy Lawyer If you’re considering filing for bankruptcy, you should find a lawyer to represent you who meets a few specific criteria. Choosing qualified representation establishes a go...read more
Like us on Facebook
Follow us on Twitter
Review us on Yelp
Review us on Google