What better treat than to stop by New York City's Stand Up NY one evening, only to find that a favorite celebrity comic is there, making an appearance? These kinds of surprise visits from your favorite comedians are part of what makes Stand Up NY the best comedy club in the city.

Here are the kinds of incredible comedians you can expect to see at Stand Up NY on any given day: 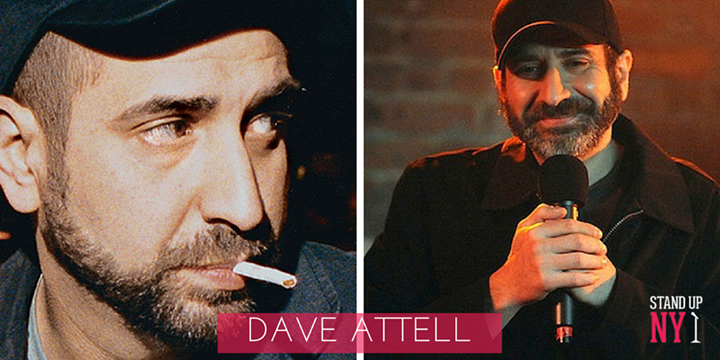 Skip your summer vacation, forget a night at the pool, and definitely don't go to the gym. You'll get a great ab workout laughing and eating pizza at Stand Up NY all summer long. Call (212) 595-0850 to purchase comedy club tickets...and to avoid missing a surprise celebrity stand-up routine. You should probably just come every night, you know, just to be safe.