Did you know the pawn shop is not a recent invention? The very first pawn shops came about way back in ancient China as a means of providing credit to peasants. Since then pawn stores have been a place where ordinary people can take their extraordinary treasures and receive top value for them. Barr's Loan Office of Cincinnati explains the rich and often surprising history of pawn shops.

Along with ancient China, pawn shops also had a presence in ancient Greece and Rome. They served as a means of support for local merchants, who would purchase items and resell them to interested parties. Despite a setback during the Middle Ages, the practice thrived in Europe around the 15th century. 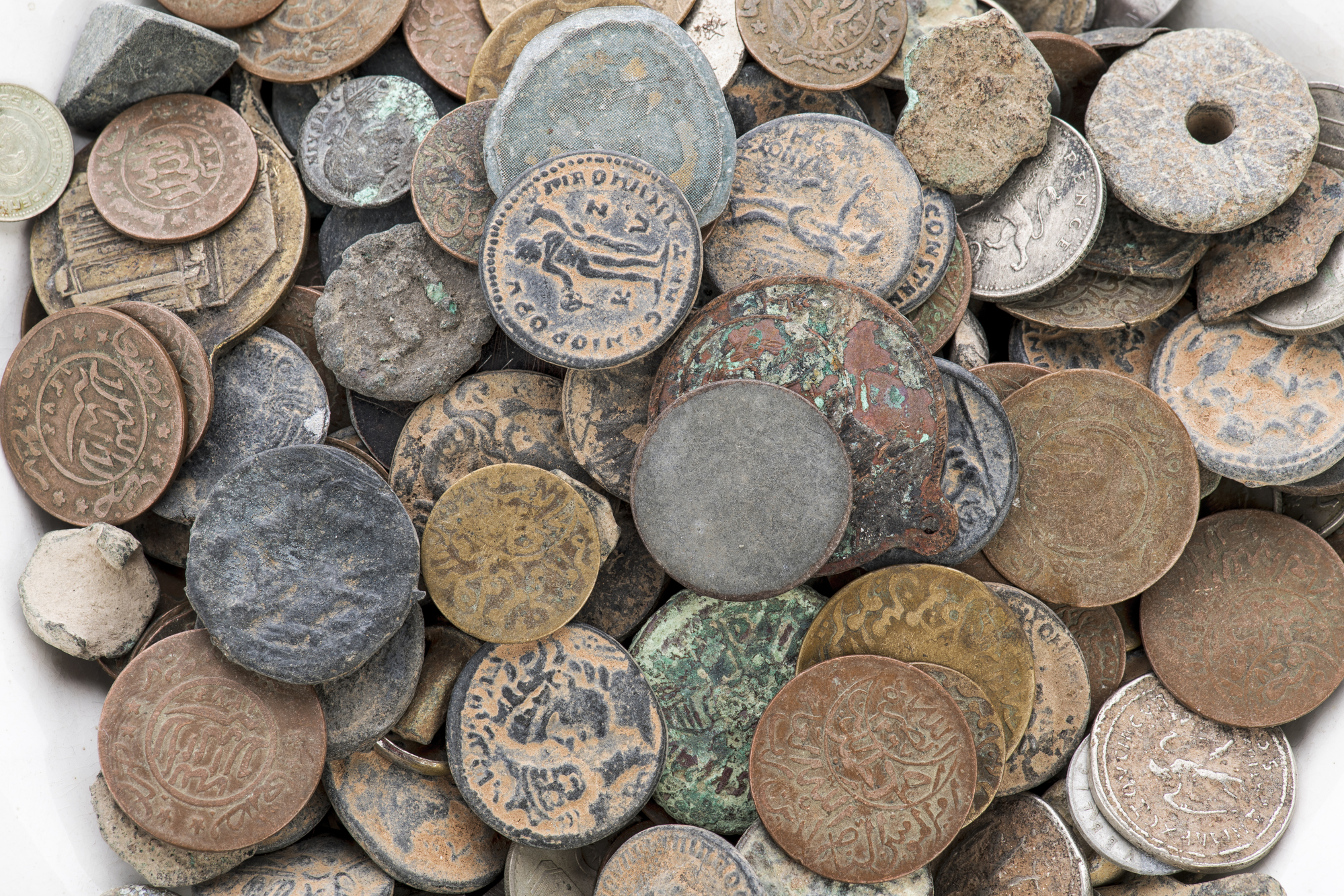 Pawning evolved into a method of affording credit on a short-term basis, which helped people get their personal businesses off the ground. Rich families even got into the lending game at this time; the Medicis established themselves as a political and financial powerhouse thanks to their lending empire.

Pawning Clothing Was Once Popular

While people tend to pawn things like gold or jewelry these days, during the 18th century, clothing was a popular item. People would sell off their clothes on Monday only to back them back that same Friday. This was because clothing was usually the most valuable items lower-class people owned at a time when poverty was extreme. This was also the time when certain measures were put in place to protect people from being taken advantage of by pawnbrokers.

These days pawn shops are the perfect place to sell unwanted items, ranging from musical instruments to coin collections, for quick cash. Accordingly, you know you can trust in the expertise of the team at Barr's Loan Office no matter what you’re looking to sell. These pawning professionals make fair-dealing a priority, which is why they remain a trusted name throughout Cincinnati. If you’d like more information, feel free to call (513) 721-0088 today. You can also visit them online for more information.